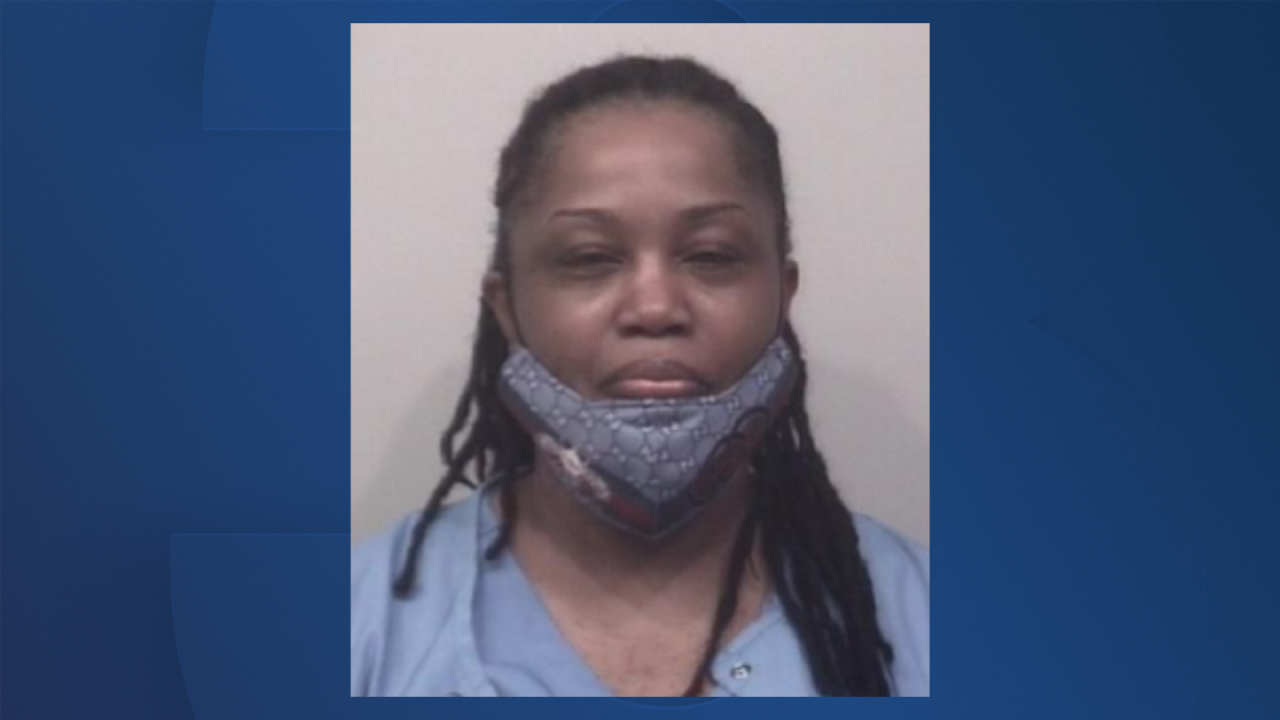 ELIZABETH CITY, N.C. - A Pasquotank Correctional Institute employee has been charged with trying to sneak a cellphone to an inmate at the prison.

Around 6:06 a.m. on November 10, Pasquotank County Central Communications got a call about contraband inside PCI. Deputies arrived to investigate a tip that an employee was planning to arrive at the prison with contraband and try to give it to an inmate.

Other officials at PCI stopped the employee, identified as Kanisha Vontae Joyner of Elizabeth City, after she entered the facility. After searching Joyner and her belongings, they found a cellphone.

Joyner was taken before a Pasquotank County magistrate and was charged with attempting to provide a cellular phone to an inmate. She received a $50,000 secured bond.

Joyner was confined at the Albemarle District Jail and later posted bond.