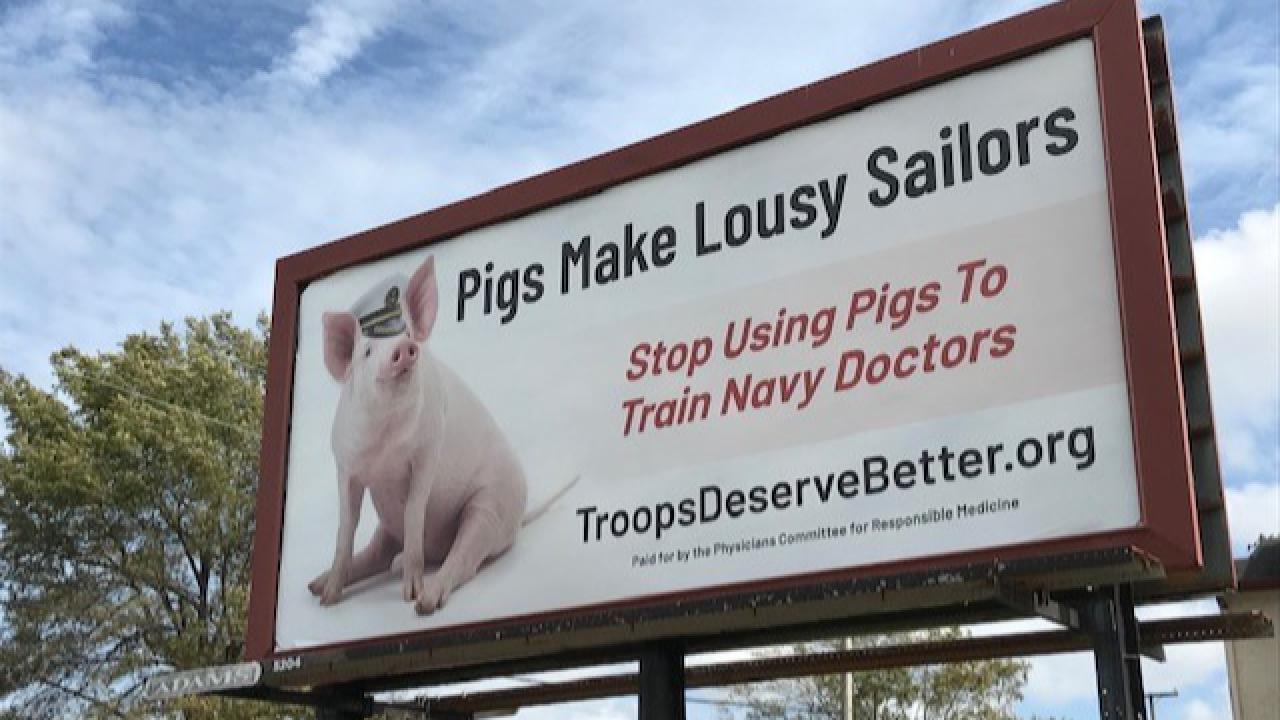 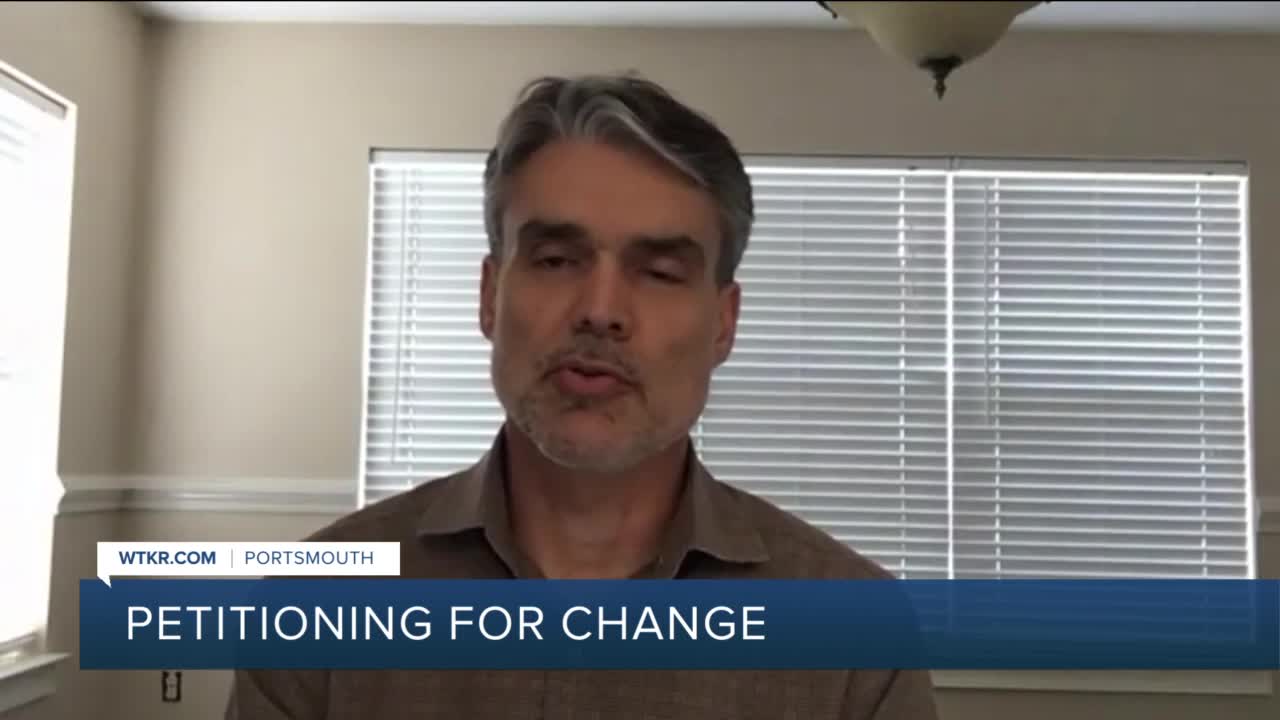 Newsom is a retired Army physician. He is using that analogy to convey a message, that Naval Medical Center Portsmouth shouldn’t continue to have live pigs in their physician training program.

"We have been talking with Naval Medical Center Portsmouth for the last six years educating them about the new methods," said Newsom.

He and a 18 other retired and active military doctors are part of the Physicians Committee for Responsible Medicine. On this Veteran’s Day they sent a letter and petition to the Commanding Officer asking them to replace live swine with more modern techniques.

"It's superior training, there are human cadavers or human based simulators out now that mimic human skin, fat, muscle and are anatomically correct," he said.

The committee says 97% of surveyed medical residences don’t use live pigs as training in the U.S and Canada that equates to 277 programs.

Naval Medical Center San Diego stopped using pigs in 2014. The Naval Medical Center in Portsmouth didn’t answer our request as to why they still use this method, but did send an email to the committee stating they have “no immediate plans” to end animal labs in training programs.

"The animal use protocol that hospital uses actually expires in February, so they will need to stop using pigs or resubmit an application," said Newsom.

The committee says the training program suspended the use of live pigs in March of this year during the COVID-19 pandemic, but started back up in July.

Click here to read the entire letter from the Physicians Committee.