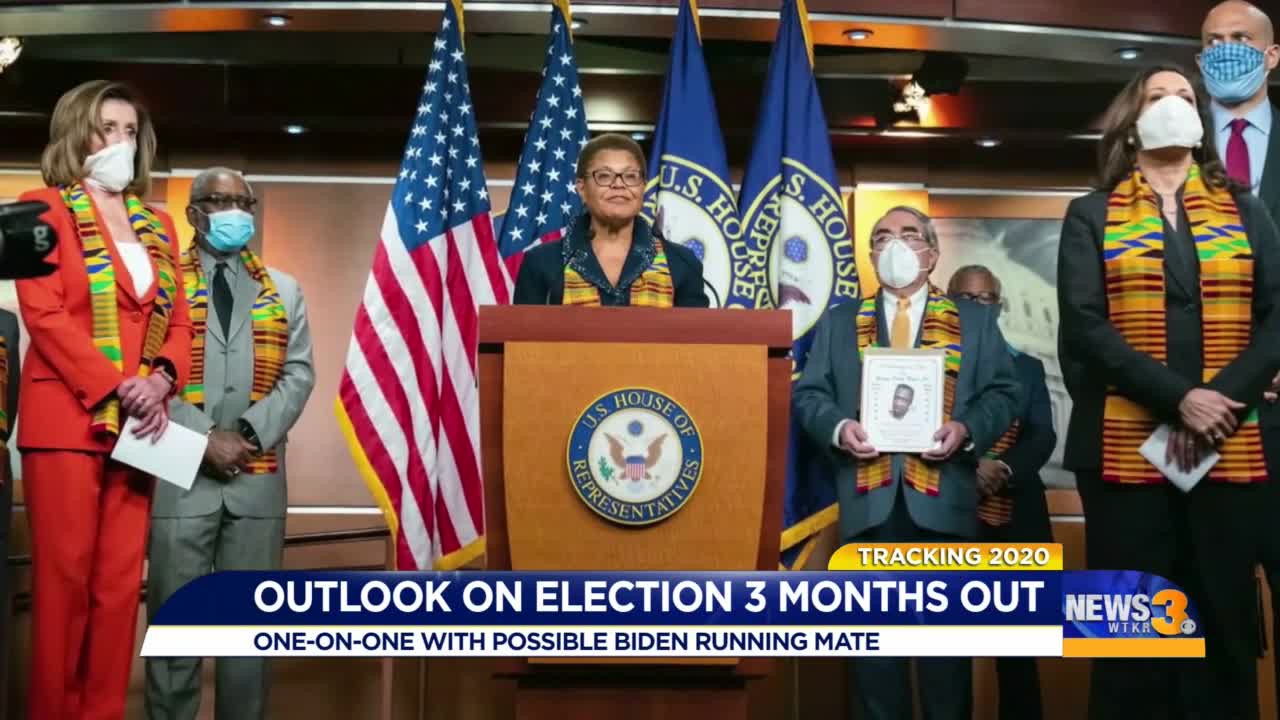 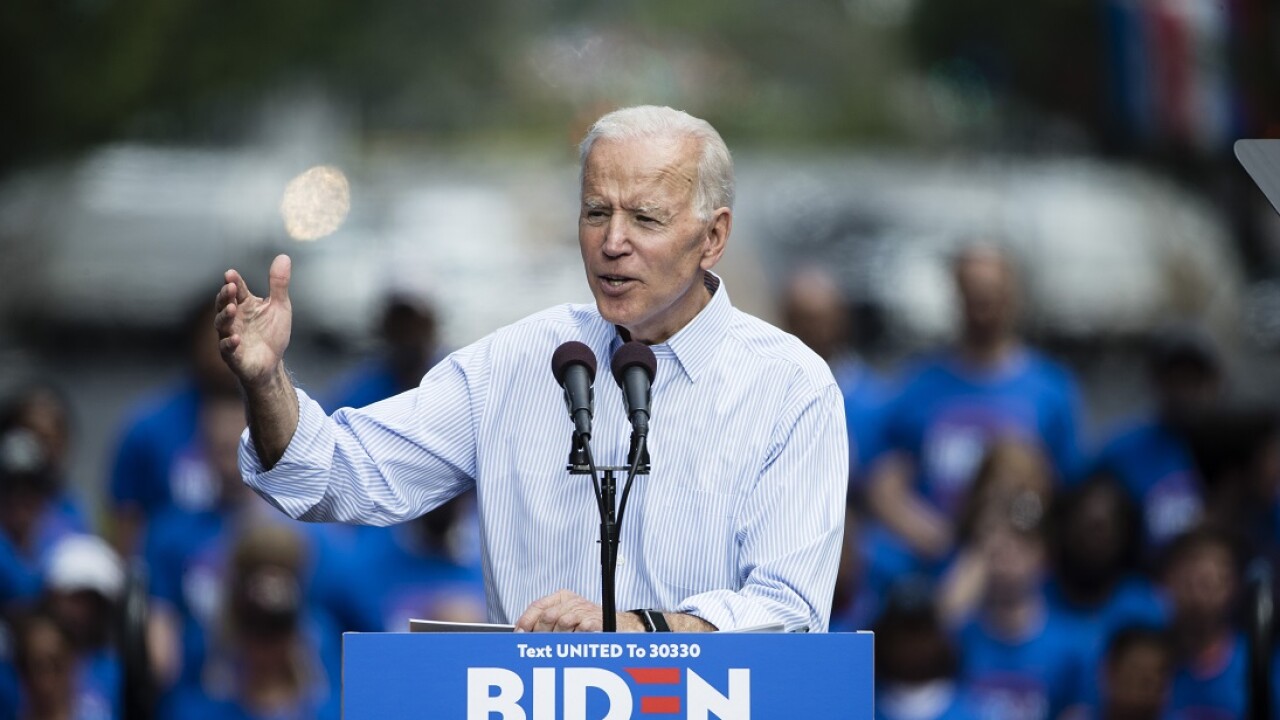 "The 2020 Vice Presidential pick for the Democratic ticket is probably the most important decision in this election cycle," said Dr. Eric Claville, a News 3 political analyst and director of the Center for African American Public Policy at Norfolk State University.

Biden has indicated he plans to choose a woman and several possibilities have emerged. Sen. Elizabeth Warren, Sen. Kamala Harris, former National Security Adviser Susan Rice and Rep. Karen Bass are all thought to be on the short list.

"Now, it becomes who is the best person to bring all these factions of the Democratic Party together under one umbrella in order to bring out the vote to win in 2020," Claville said.

Rep. Bass, who represents part of Los Angeles, is chair of the Congressional Black Caucus. Bass talked with Virginia leaders about Biden's plan to build America back on Wednesday. Afterwards, News 3 asked her if she wants to join the ticket.

"In 97 days, we have an election that is a matter of life and death for the American people and I am going to do anything I can, anything I'm called upon to do, so we can win this elections so that Americans will stop dying," she replied.

COVID-19 is expected to be the biggest issue on voters' minds when they head to the polls on November 3.

"I believe COVID and also the economy, which are connected - intricately connected - will be the major issues for this particular campaign," Claville said. "I believe the vote will be a thumbs up or a thumbs down for how the president handled the pandemic and the economy itself."

President Trump continues to defend his administration's response, touting his travel restrictions on China, but also continues to face questions over his promotion of the drug hydroxychloroquine.

"All we want to do is save lives. We're doing very well on vaccines and therapeutics, so that's very important," he said Wednesday.