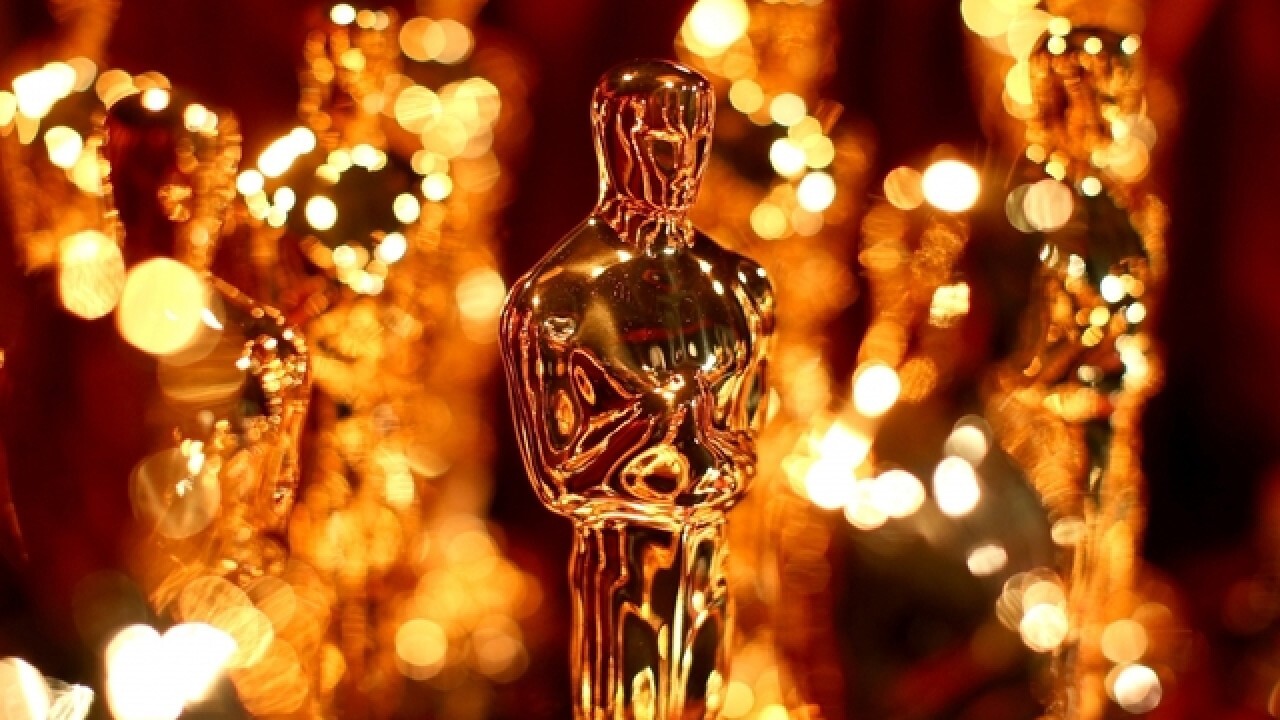 We've got a big episode for you this week. Steven is back from vacation just in time to play our annual Oscar prediction game! See if you agree with our picks for who we think will win and lose at the Academy Awards.

We've also got a Will Call segment this week as we talk about Will Smith and Martin Lawrence teaming up again in "Bad Boys For Life."

We've also got the big stories of the week, Netflix is ending "The Crown" one season earlier than expected and just what is a "Quibi?"

We've got that answer for you and more in this episode of Act 3!