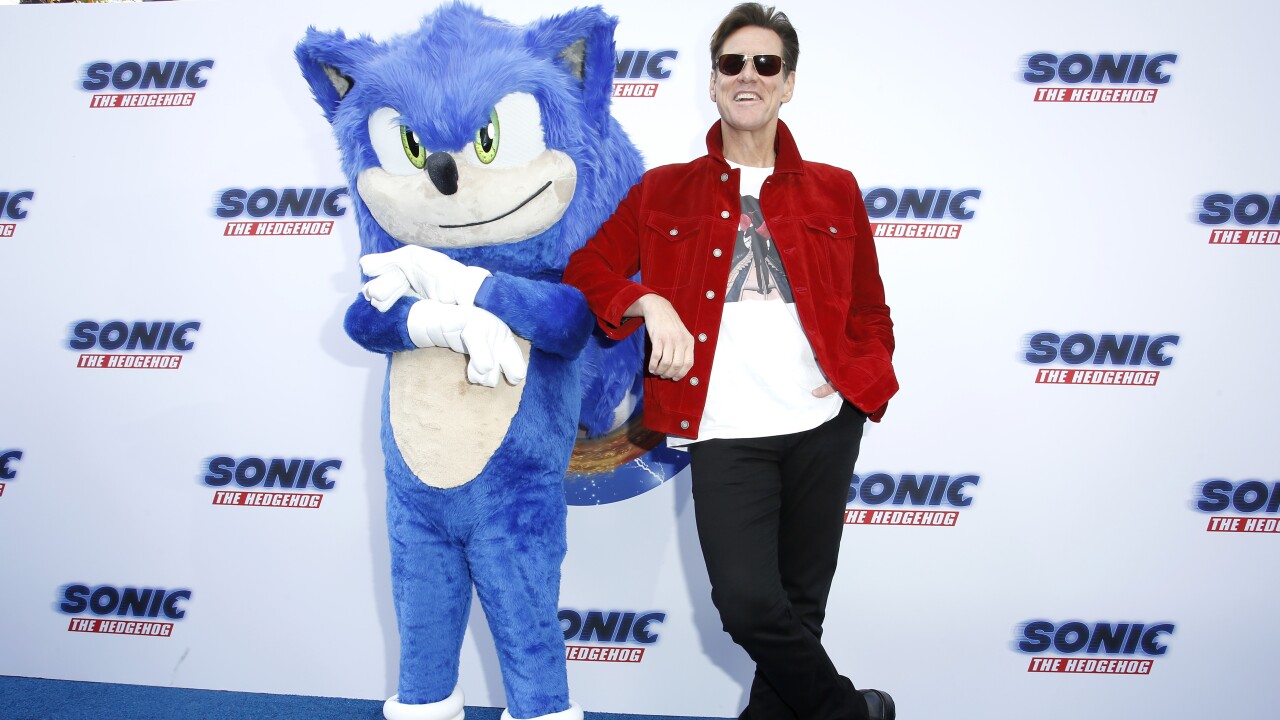 It was a slow news week, so we had to be very creative with our news stories this week. We're talking about Season 3 of West World and speculating wildly about why a studio would green light a sequel to a moderately successful movie from 2009. We're also talking about spicy chicken wings, the downfall of NFL players and the Mcdonald's Monopoly game. And if that's not enough we're checking in with the box office sensation Sonic the Hedgehog. How was the redesign of the lead character, and why was this movie so successful. Check it out in this episode of Act 3!

-05:20 - "Orphan" To Get A Prequel After Strange Real-Life Story Hits The News

-43:30 - Steven and Chandler debate who should play "Uncle Ben" in the Marvel Cinematic Universe!