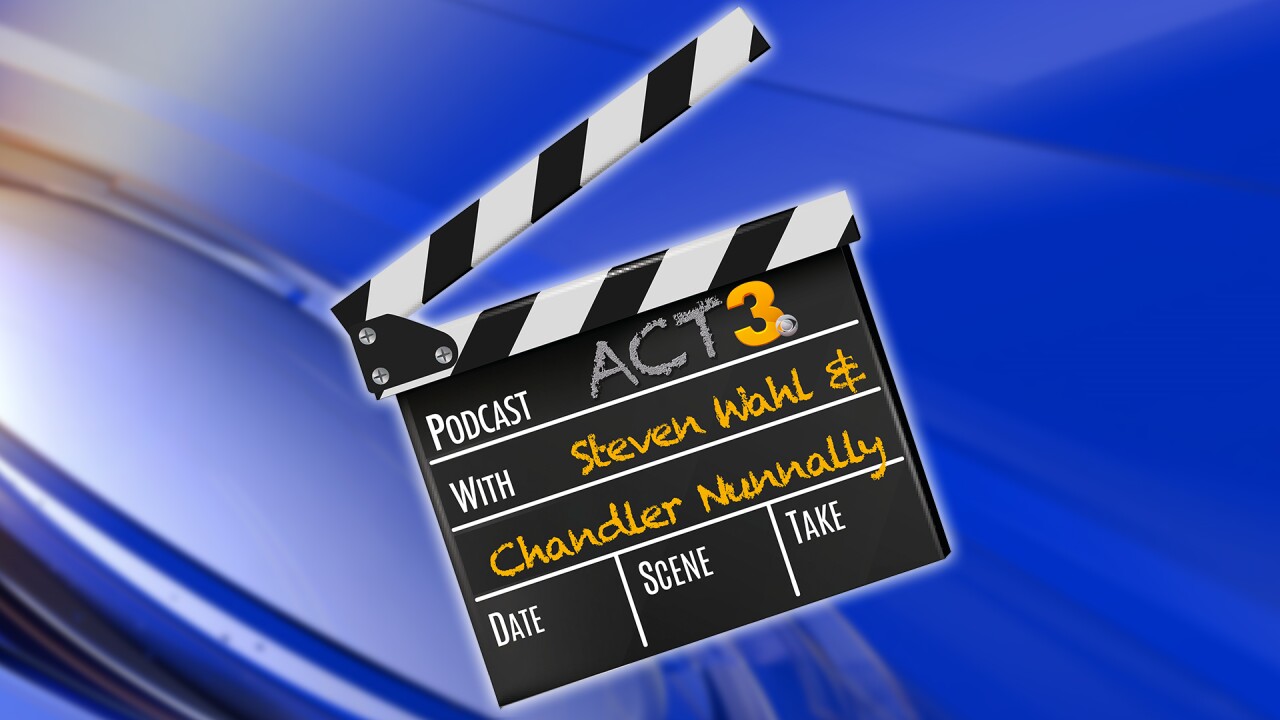 Star Wars day (May the Fourth) was last week and we got a big announcement officially confirming Taika Waititi will co-write and direct a Star Wars film for theatrical release. That means it's time for Steven and Chandler to do what they do best, speculate wildly about what that film would look like and when it would be released. But it's not all Star Wars this week. Tom Cruise is headed to space to make a movie with the support of NASA and SpaceX, plus news on a few other upcoming projects. Click that play button!

Act One: News
-01:45 - Tom Cruise to make a movie in outer space with NASA and Elon Musk
-06:00 - Jim Gaffigan to play Toronto Mayor Rob Ford in a "dark comedy" series for AMC
-10:10 - "Extraction" to get a sequel from Netflix; Chris Hemsworth and creative team expected to return
-13:10 - "Community" cast reuniting for a YouTube table read + Steven and Chandler go off on a tangent about tv comedies