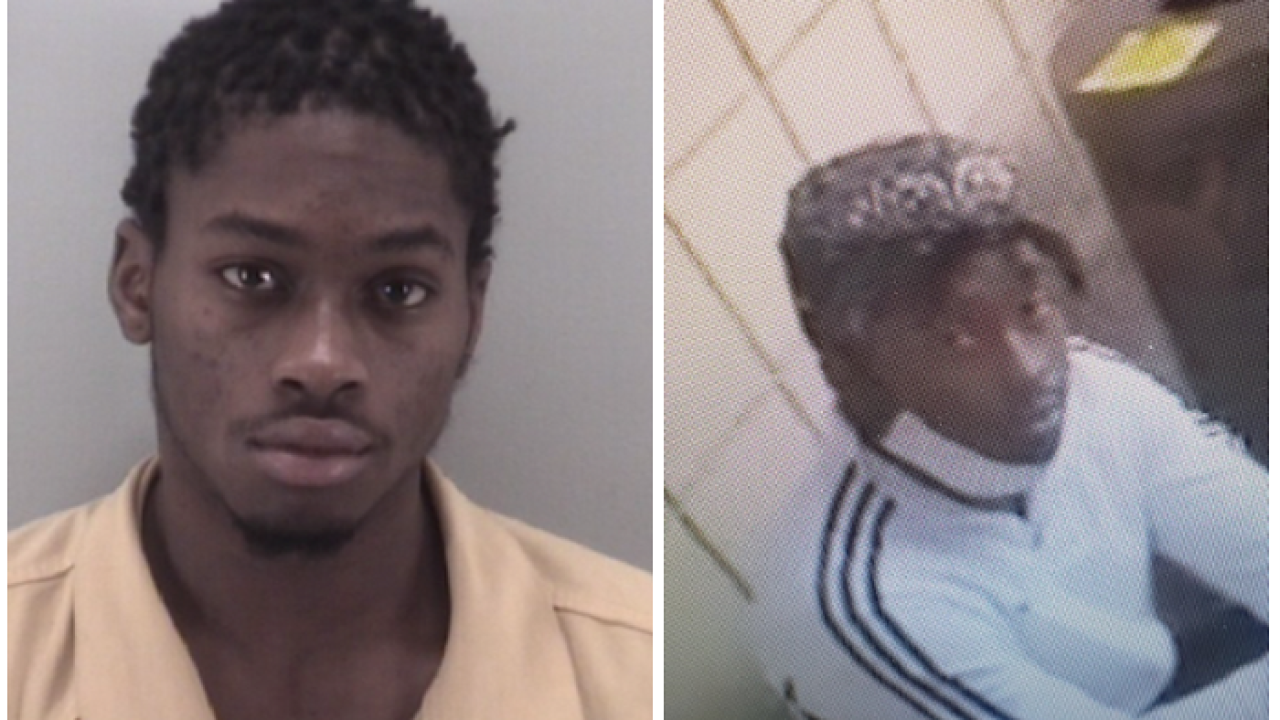 HAMPTON, Va. - A suspect was arrested Friday after two Hampton Police Division officers were assaulted earlier in the week.

According to police, Isaiah Maalik Patrick, 25, was arrested and charged with malicious wounding of a law enforcement officer, obstruction of justice and providing false information to police. Police said he was also charged with two counts of shoplifting.

Patrick also has outstanding warrants in several jurisdictions throughout Virginia.

Police tell News 3 the assault happened near the Rite Aid in the 3700 block of Kecoughtan Road. Around 2:39 p.m., dispatchers received a call in reference to a shoplifting/trespassing that had just occurred at the pharmacy.

When officers arrived on scene, officers found the suspect, identified as Patrick, inside the business. As the officers were investigating the shoplifting, Patrick provided false identifying information.

When one officer attempted to take Patrick into custody, Patrick physically resisted the arrest and assaulted him.

As Patrick fled on foot, a second officer was hurt during the foot chase.

The injured officers were transported to a local hospital to be treated for non-life-threatening injuries and are both expected to make a full recovery.