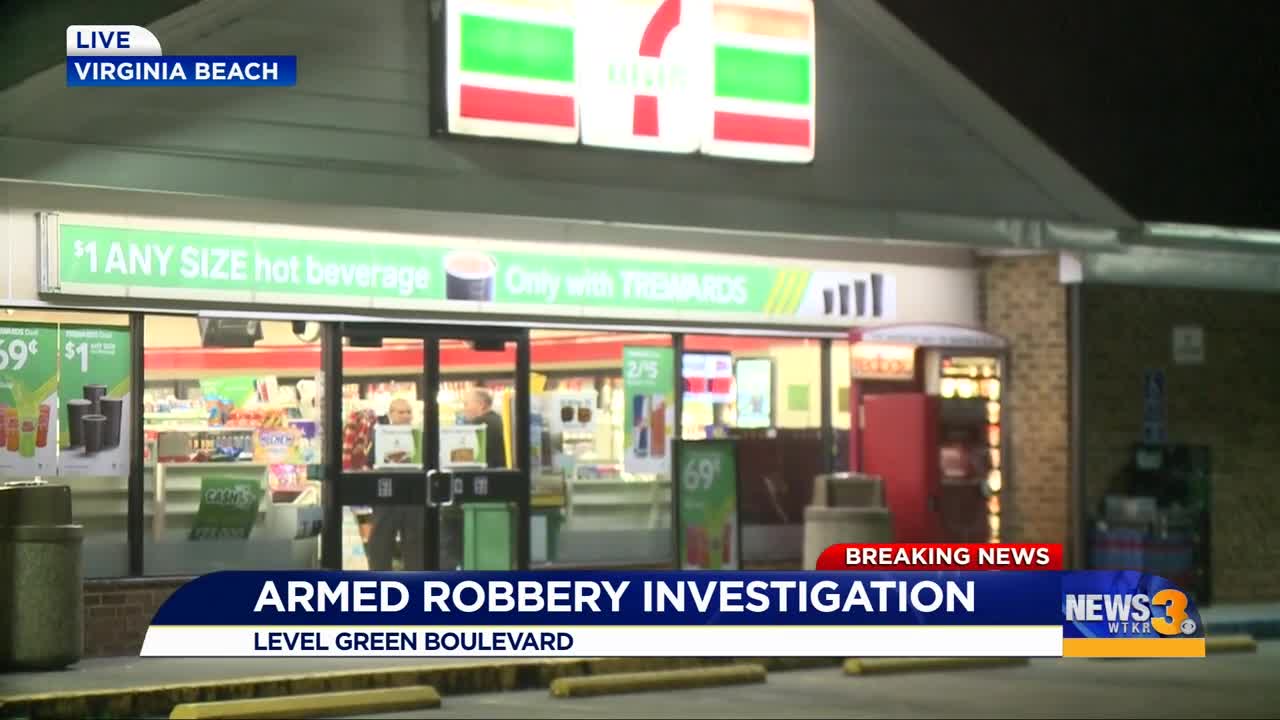 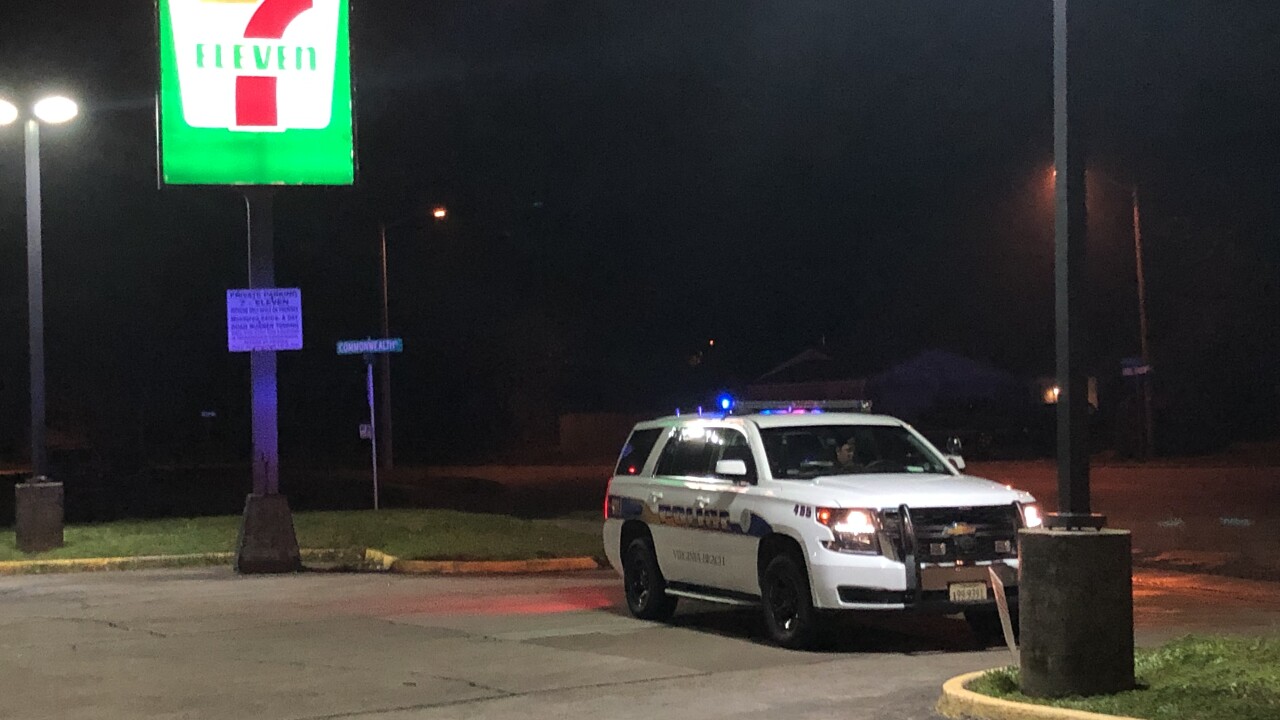 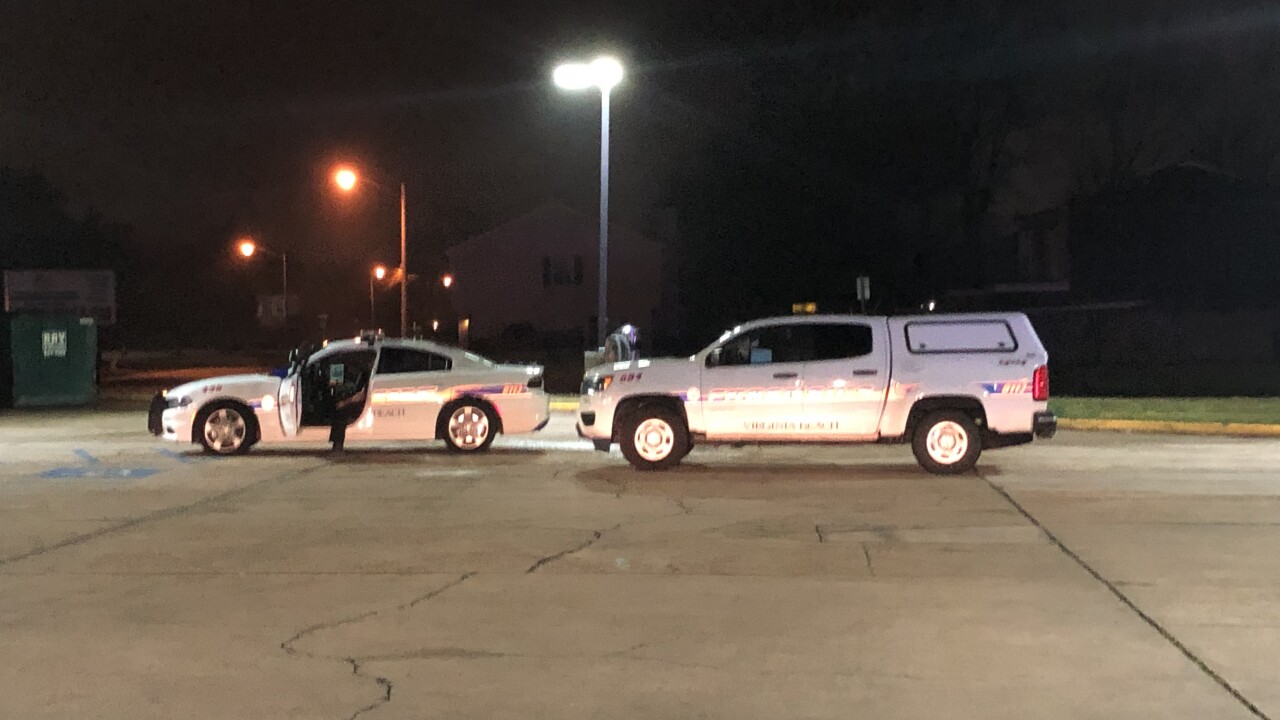 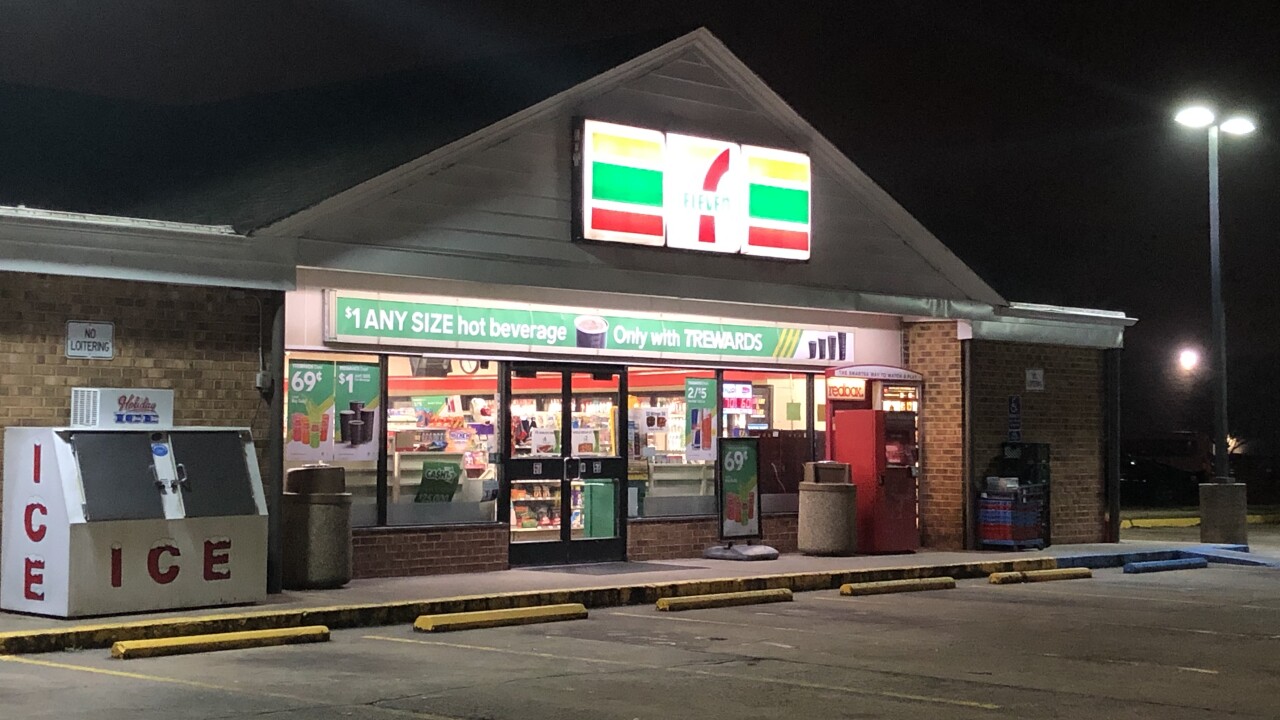 VIRGINIA BEACH, Va. - Police were on scene of an armed robbery that took place Wednesday morning.

The incident was reported to be in the 900 block of Level Green Boulevard.

Virginia Beach Police tweeted about the incident around 5 a.m., saying there are no injuries currently being reported.

An unknown amount of money was taken and the suspect has fled the scene, according to police.

There are no further details to release at this time.

Employees have already turned away a handful of customers saying the store is closed right now.

If you have any information that could help police, you can anonymously report your tip to Crime Line in one of three ways: