Man wanted in connection with drive-by shooting near Lynnhaven Mall in Virginia Beach that left 3 people, including infant, hurt 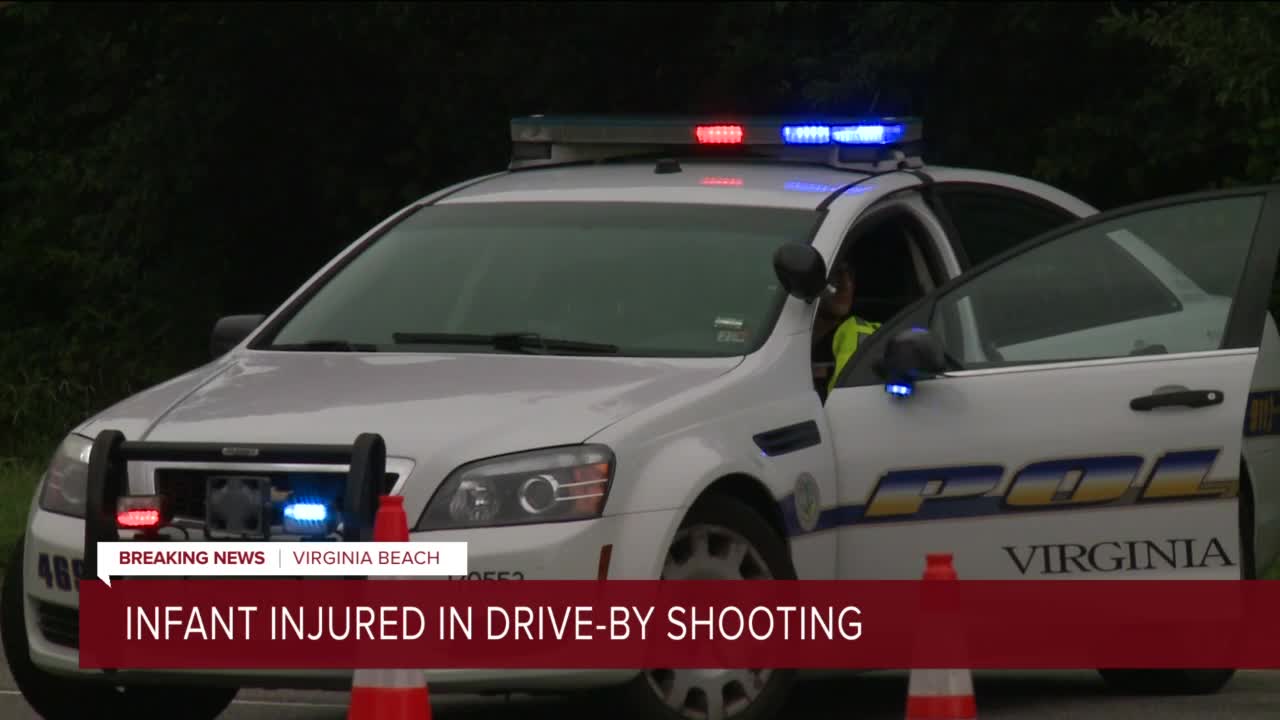 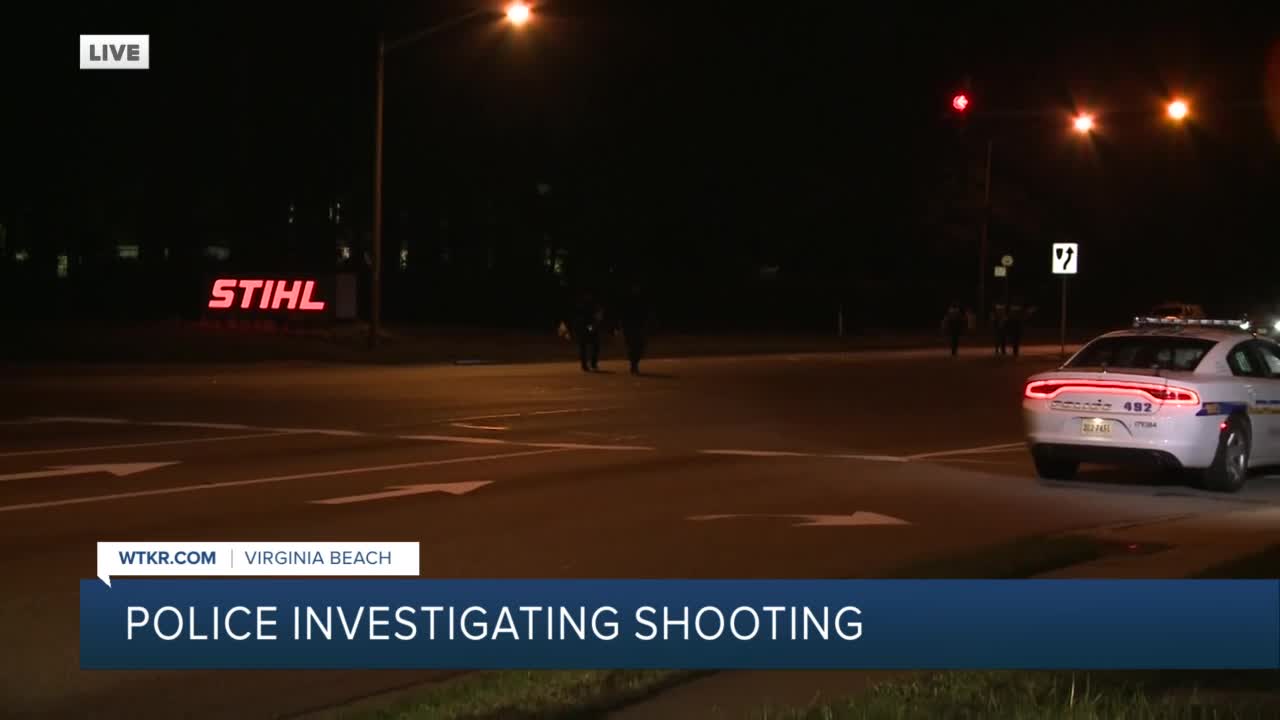 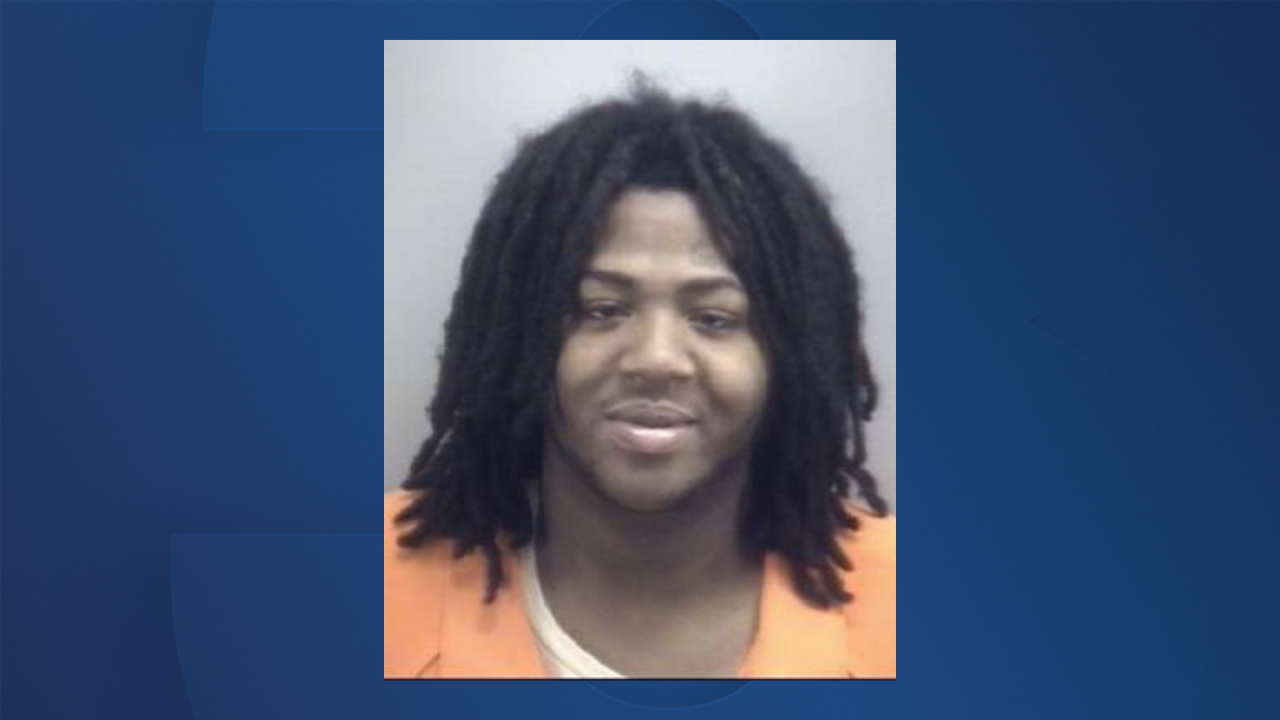 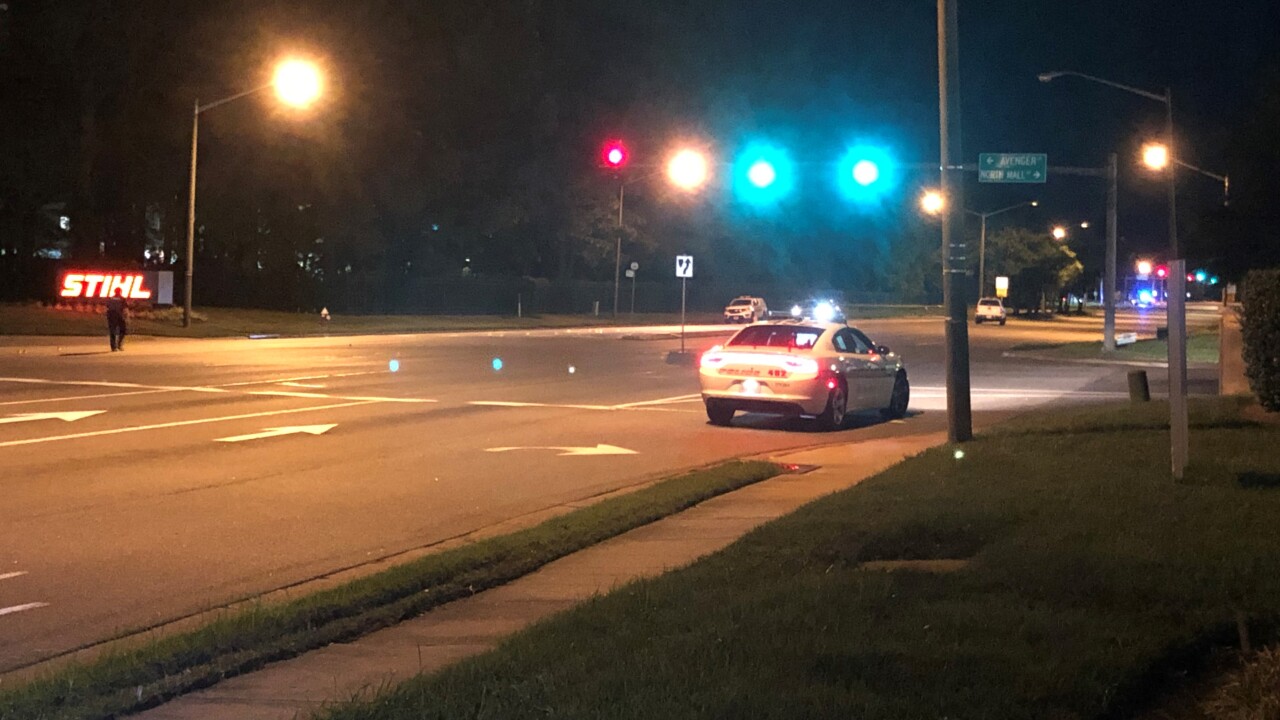 VIRGINIA BEACH, Va. - Police are looking for a man wanted in connection with a drive-by shooting near Lynnhaven Mall in Virginia Beach that left two adults and an infant hurt Monday afternoon.

Just after 3 p.m., dispatchers were made aware of reports of a drive-by that happened at the intersection of Lynnhaven Parkway and Avenger Drive.

Additional reports came in about a vehicle that may have been involved that was travelling eastbound on I-264. Police found that vehicle, which had crashed and was unoccupied, at the First Colonial Road exit.

Police later determined that that three people were hit by bullets during this incident: Two adults and an infant. The infant and one of the adults are suffering from life-threatening injuries, while the second adult's injuries are non-life-threatening.

On Thursday, police announced that they have secured arrest warrants for 20-year-old Tanell Shyhiem Platt of Virginia Beach for three counts of felonious assault, reckless handling of a firearm, use of a firearm in commission of a felony and shooting from a vehicle.

Anyone with information who knows where he may be is encouraged to call Virginia Beach Crime Solvers at 1-888-LOCK-U-UP (1-888-562-5887). Tips may also be submitted online here via the P3 Tips app.