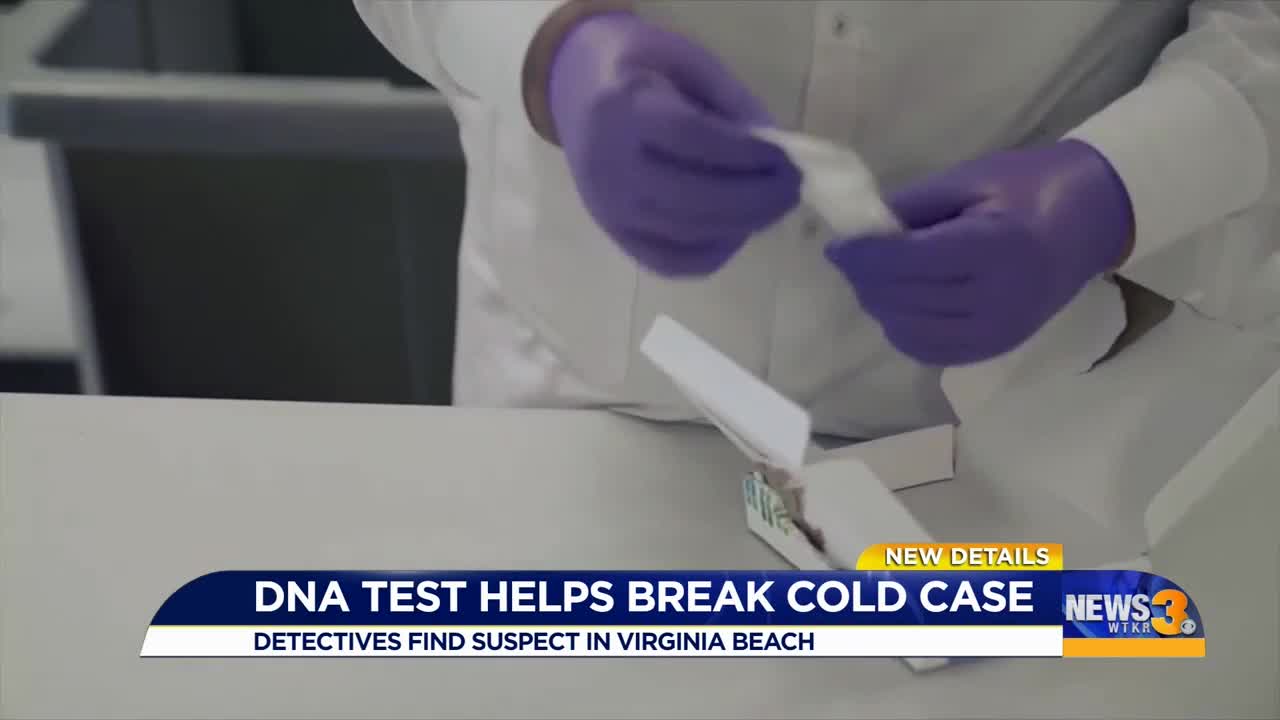 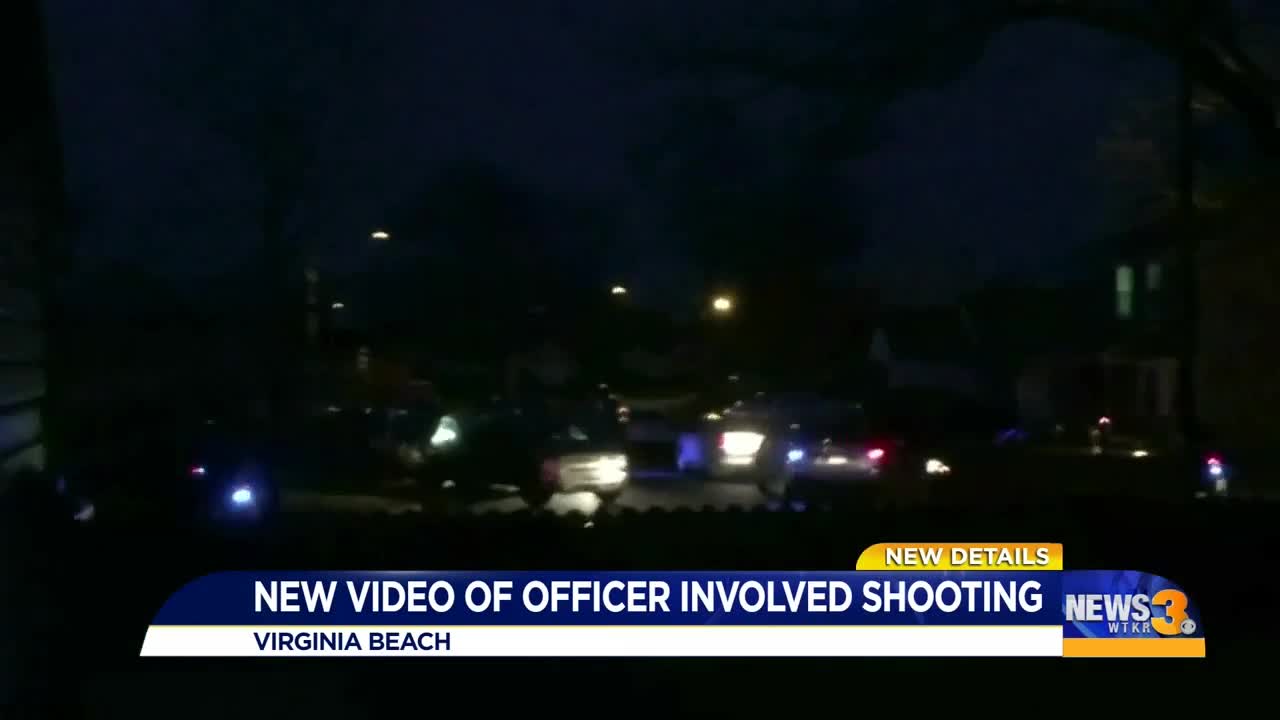 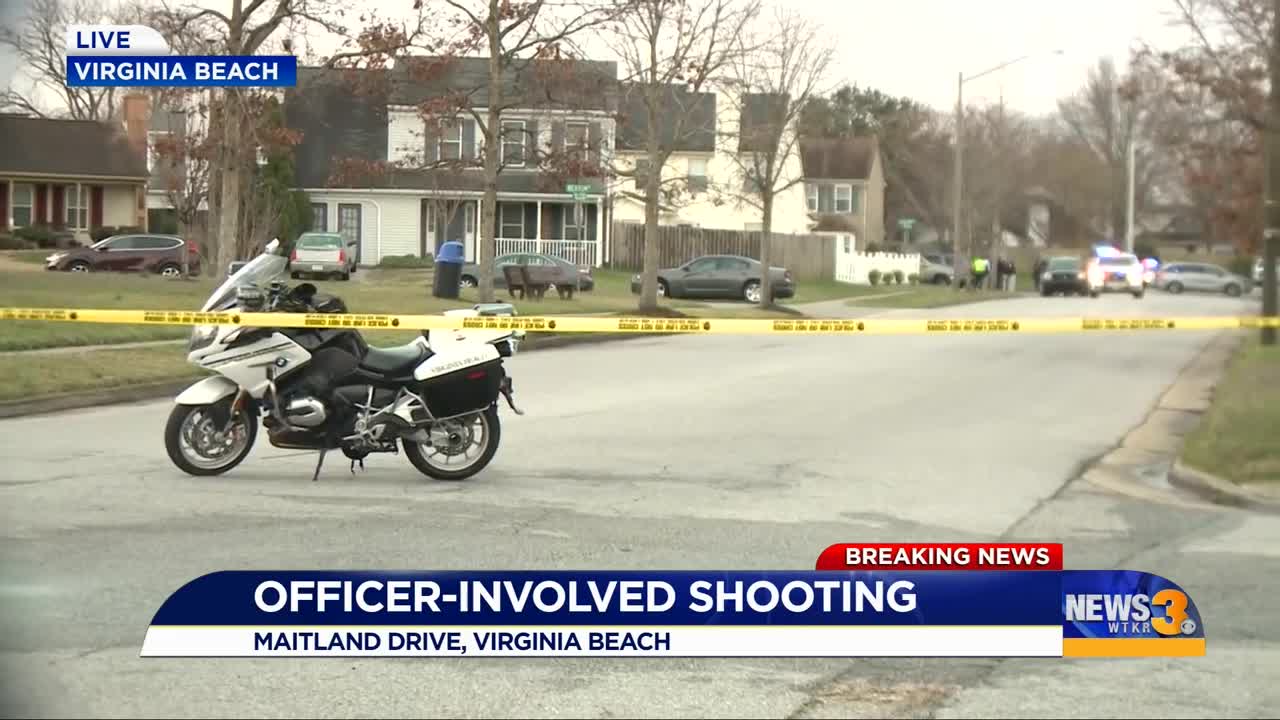 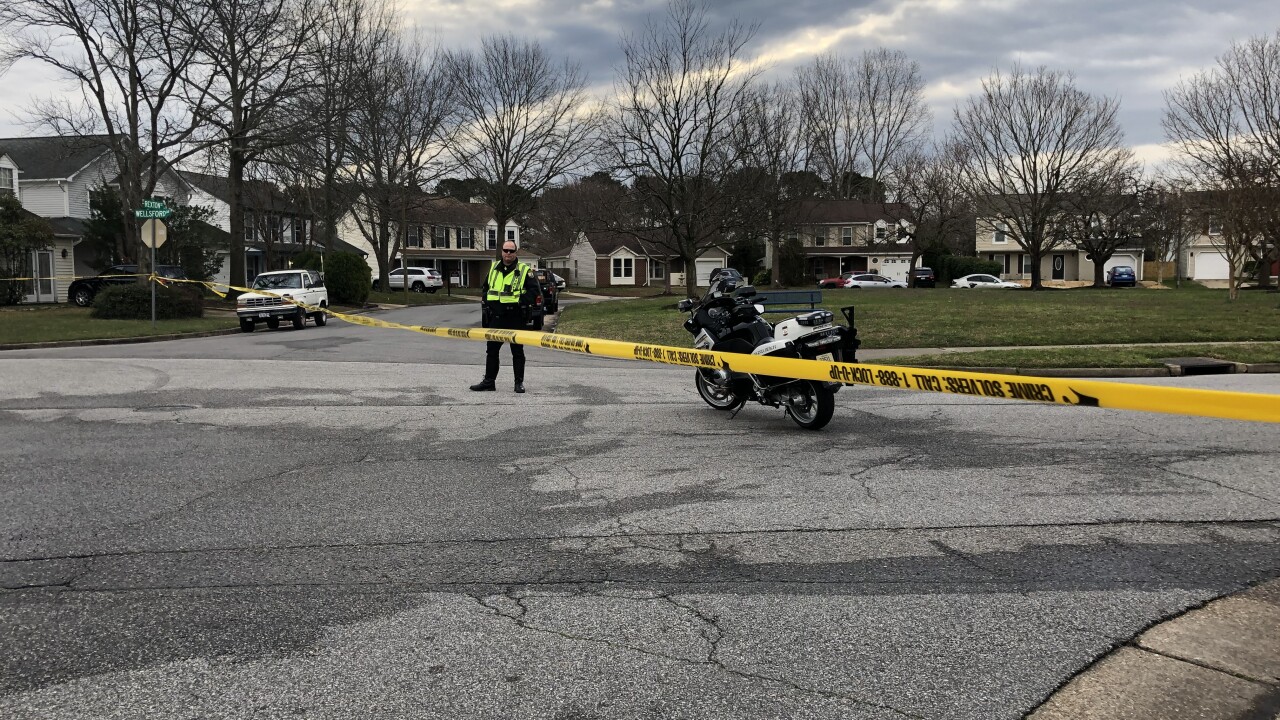 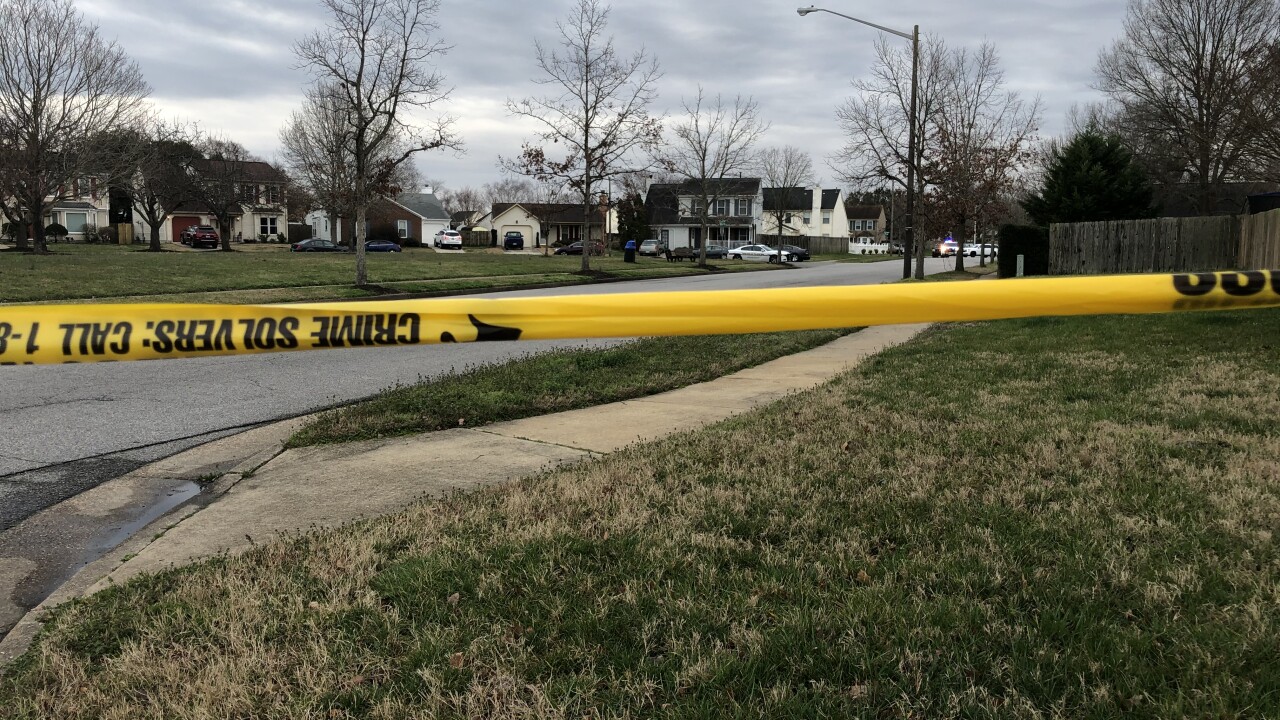 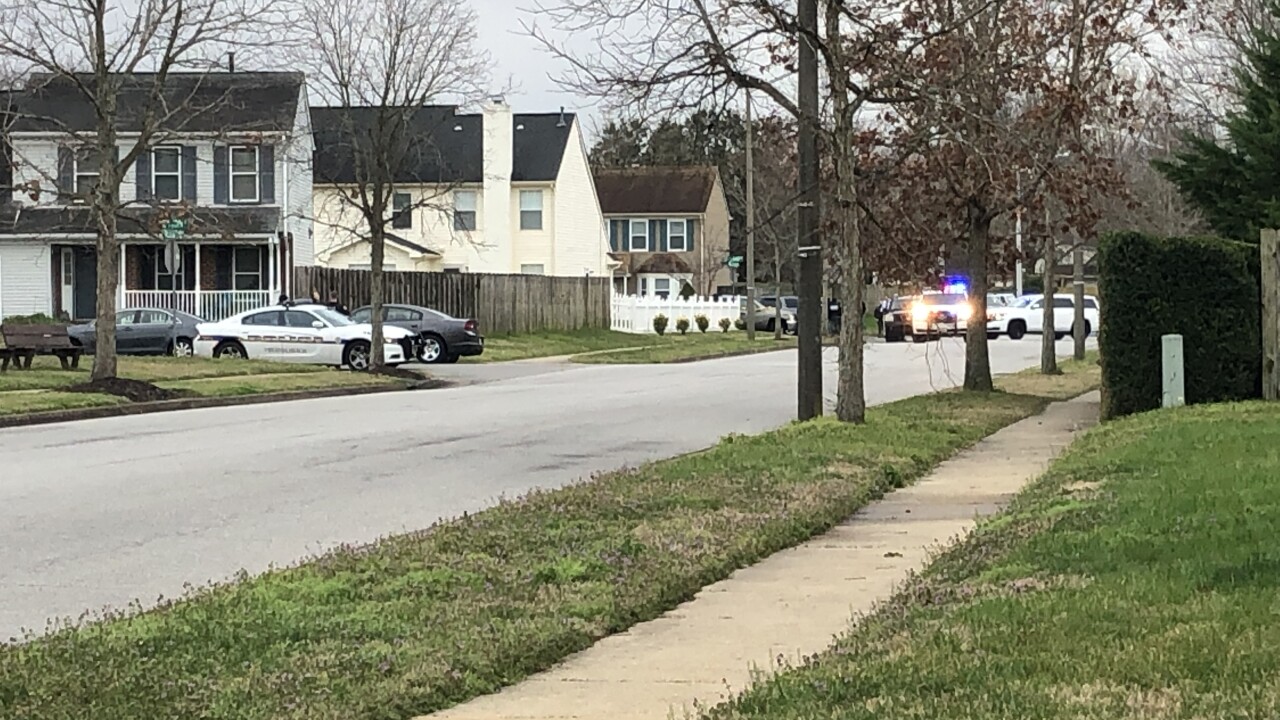 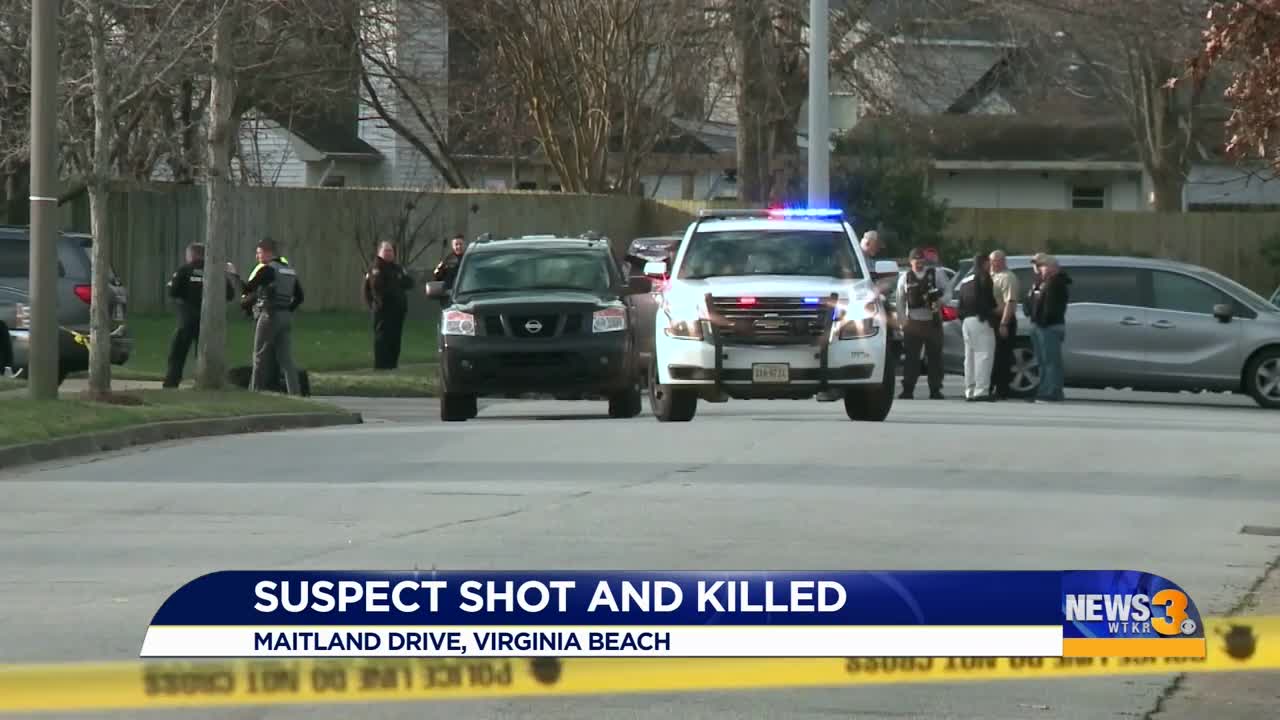 According to a release from U.S. Marshals, the suspect produced a handgun and officers fired at him in response. He was pronounced dead at the scene.

Thursday, the suspect was identified as 51-year-old Hans Alejandro Huitz of Virginia Beach. According to the Montgomery County Police Department, Huitz was wanted for the 1992 homicide of James Essel.

They say on March 22, 1992, a customer found 57-year-old Essel dead inside the Sugarloaf Mountain Market in Comus, Maryland. The customer found Essel on the floor behind the checkout counter with a large amount of blood on and around him. The customer then immediately ran out of the store and called 911.

An investigation revealed that Essel owned and operated the store, and authorities say he was the only person working at the time of the homicide.

The next day, an autopsy revealed that Essel was stabbed 29 times. The Medical Examiner ruled his death as a homicide.

After following various leads and information and using the latest in DNA analysis and investigative techniques, Huitz was identified as a possible suspect at the end of January 2020. On February 11, 2020, cold case detectives, with the assistance of Virginia Beach Police, served a search and seizure warrant on Huitz and obtained a DNA sample from him. The sample Huitz provided was analyzed and positively identified him as the person who murdered Essel in 1992.

Part of the clues came from a DNA test done by a distant relative of Huitz. That helped investigators trace the case to Virginia Beach.

William Lipps woke up to the intense situation and began recording the situation from home.

In the video that lasts about eight minutes, police have the suspect surrounded by many police cars.

One officer can be heard saying, "Police! Put the gun down! Put it down, and get out of the car with your hands up."

The back-and-forth recorded on video goes on for several minutes while police ask the suspect to roll down a car window and talk to them.

"Police! Hands up; don’t do it! Get out of the car with your hands up," commanded one officer in the video.

It’s unclear from the video what exactly transpired after that plea, but just seconds later the negotiating ends and the suspect was shot and killed by police.

No law enforcement officers were harmed, according to U.S. Marshals.

Police have specified that there was not a Virginia Beach Police officer involved. The Virginia State Police and Naval Air Station Oceana also confirmed that none of their personnel were involved.

Virginia Beach Public Schools told News 3 that buses with routes in that area were rerouted Wednesday morning. The area of Wellsford Drive and Maitland Drive was blocked off while police investigated, but both roads have since reopened.

Some neighbors in the area of the incident said they heard a loud "bang." Many who live in the area said they are shocked to wake up to the crime scene because it’s a pretty quiet neighborhood.

The Virginia Beach Police Department and the U.S. Marshals will investigate the shooting.

UPDATE: Virginia Beach police confirm no VBPD officers are involved. We are heading to the scene to find out more. https://t.co/84IuapXh0H