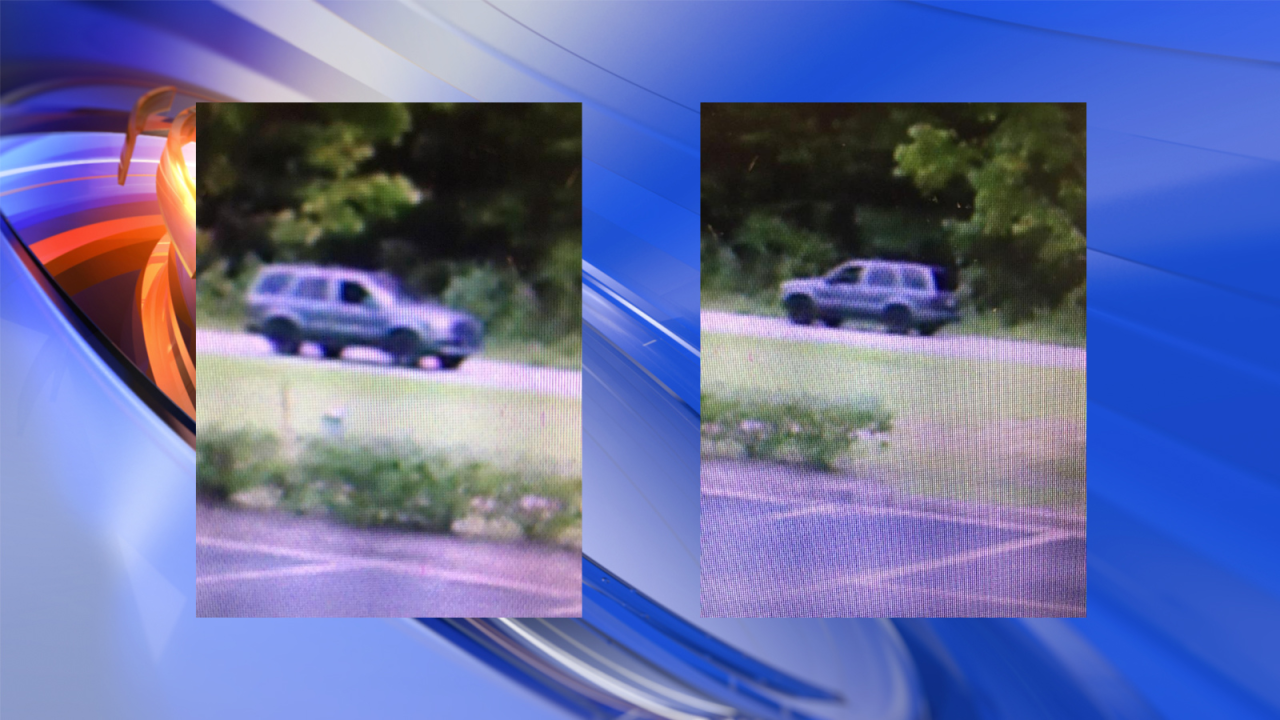 ISLE OF WIGHT Co., Va. - The Isle of Wight County Sheriff’s Office is investigating after an armed home invasion in the 15000 block of New Town Haven Lane.

According to officers, witnesses saw three white males in their 20s, described as having tattoos on their arms and necks, driving a dark-colored SUV in the area.

One of the males, dressed in a dark-colored shirt, gray cargo pants and a baseball cap, entered a home armed with a shotgun while the other two drove up and down the street. Police said the suspect who entered the home restrained the homeowner's hands and demanded money. The suspect then stole the homeowner's vehicle and fled the scene.

The homeowner's vehicle was recovered a few miles away.

No further information has been released, and the incident remains under investigation.

Anyone with information concerning this incident is asked to contact the Crime Line at 1-888-LOCK-U-UP or submit an online tip at the P3 mobile tips app.