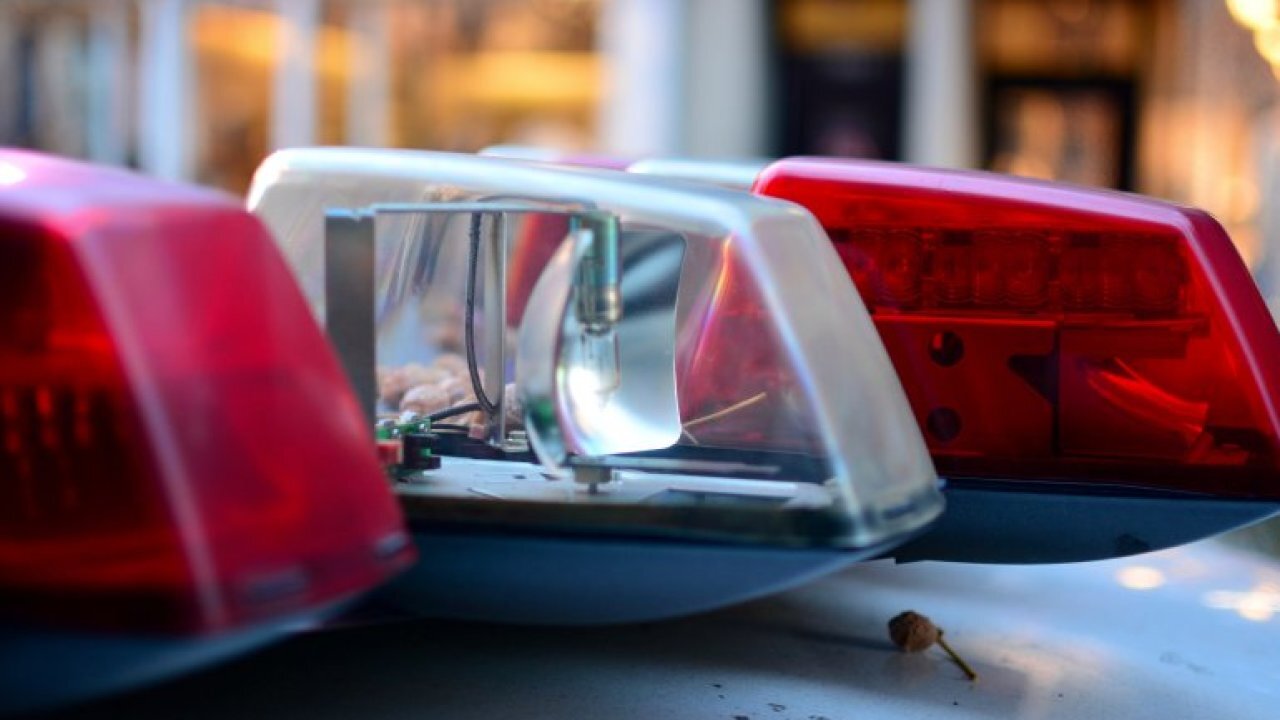 ALEXANDRIA, Va. (AP) — Police in Virginia say a robbery suspect accused of wounding an officer has been found dead following another shootout with officers.

An Alexandria spokesman said early Monday that officers were called to a report of shots fired at a hotel at around 5 a.m.

The spokesman said an officer was struck by a bullet in the lower body during an exchange of gunfire with a possible suspect and is now in “fair condition."

Officials said the suspect escaped but later encountered officers again and was found dead following another shootout. The department didn't say whether the suspect was struck by police gunfire.