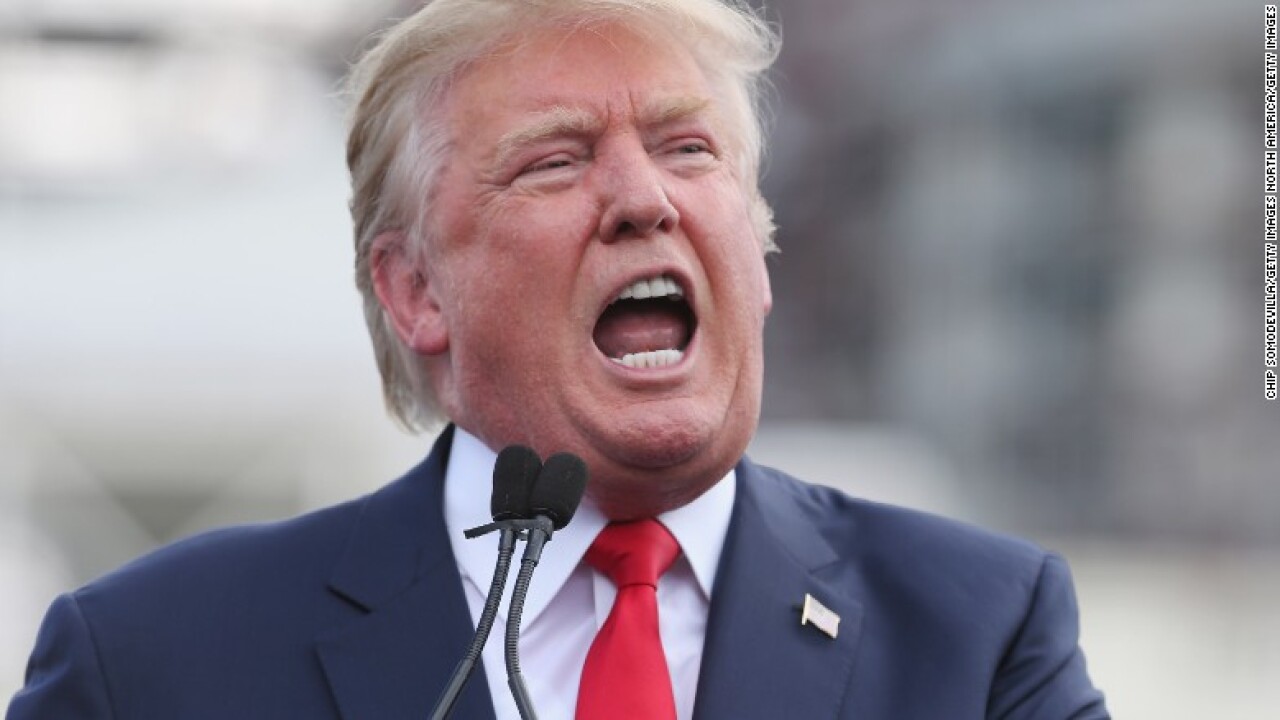 WASHINGTON — President Donald Trump says he knows the identity of the author known as “Anonymous,” the senior administration official who wrote an inside-the-White House account that’s painted the president as inept and dangerous.

Trump’s claim comes as speculation has grown inside Washington about the official who penned the book “A Warning” as well as an essay last year in The New York Times about the president’s “misguided impulses.”

Trump did not say what if any steps he plans to take against the writer, but called the work “a fraud.”

He told reporters Tuesday that while he knows who the author is, he won't say.