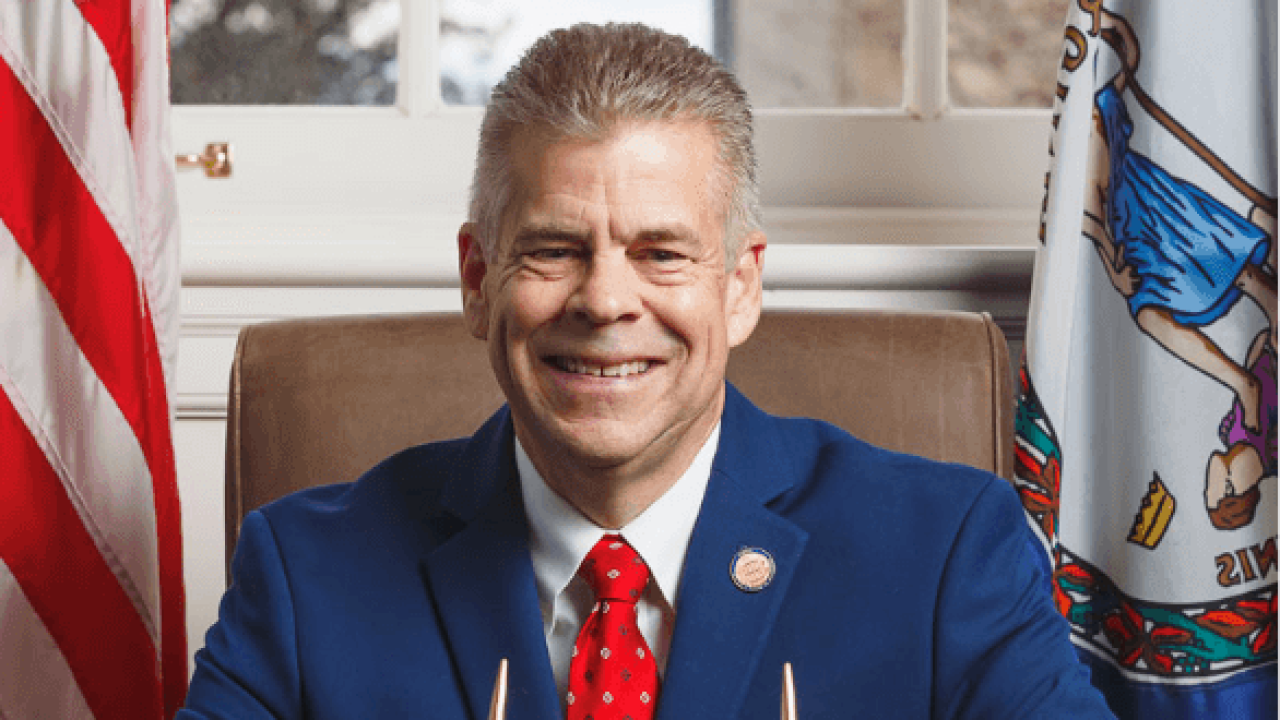 RICHMOND, Va. - Virginia Delegate Kirk Cox (R-County of Chesterfield, Colonial Heights) announced Tuesday that he is running for Governor of Virginia in 2021.

News 3 reported that he announced his interest in running back in August but it was official as of Tuesday.

A statement was posted on his website saying, "Kirk Cox is a retired public school teacher, coach, and proven conservative winner. He holds the bluest seat of any Republican in the Virginia General Assembly, has a 30-year track record of defending and advancing conservative principles like the Second Amendment and the cause of life. Everyone who knows Kirk, will tell you that he is passionate, caring, and dedicated to the Commonwealth of Virginia, and its people. After a lifetime of fighting for Virginia, Kirk is not willing to let partisan politicians tear down everything we built. And as discouraging as things may look right now, he’s not willing to give up our future yet either. He’s running for Governor to fight back against liberal overreach, and lead Virginia forward to the future we deserve."

Delegate M. Kirkland “Kirk” Cox was first elected from the 66th District to the House of Delegates in 1989. The 66th House District includes all of Colonial Heights and parts of Chesterfield. He served as the Speaker of the House from 2018 to 2020.

Virginia voters will decide on a new Governor on November 2, 2021.