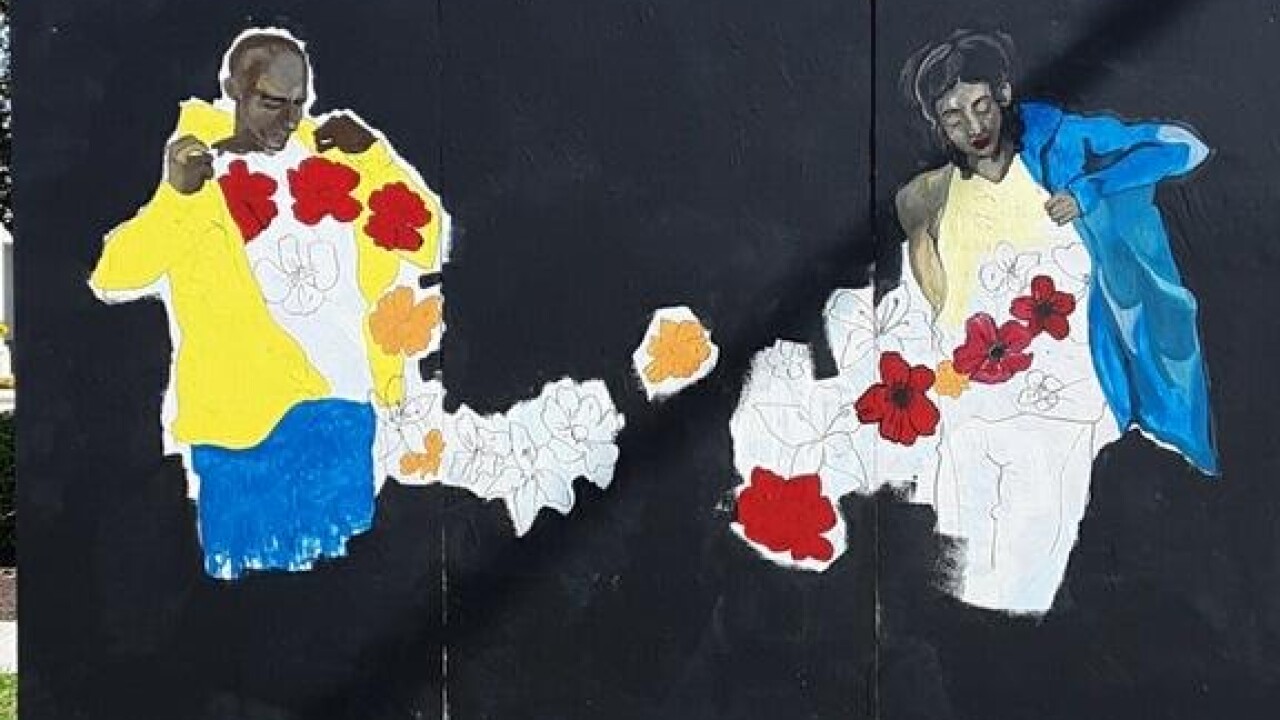 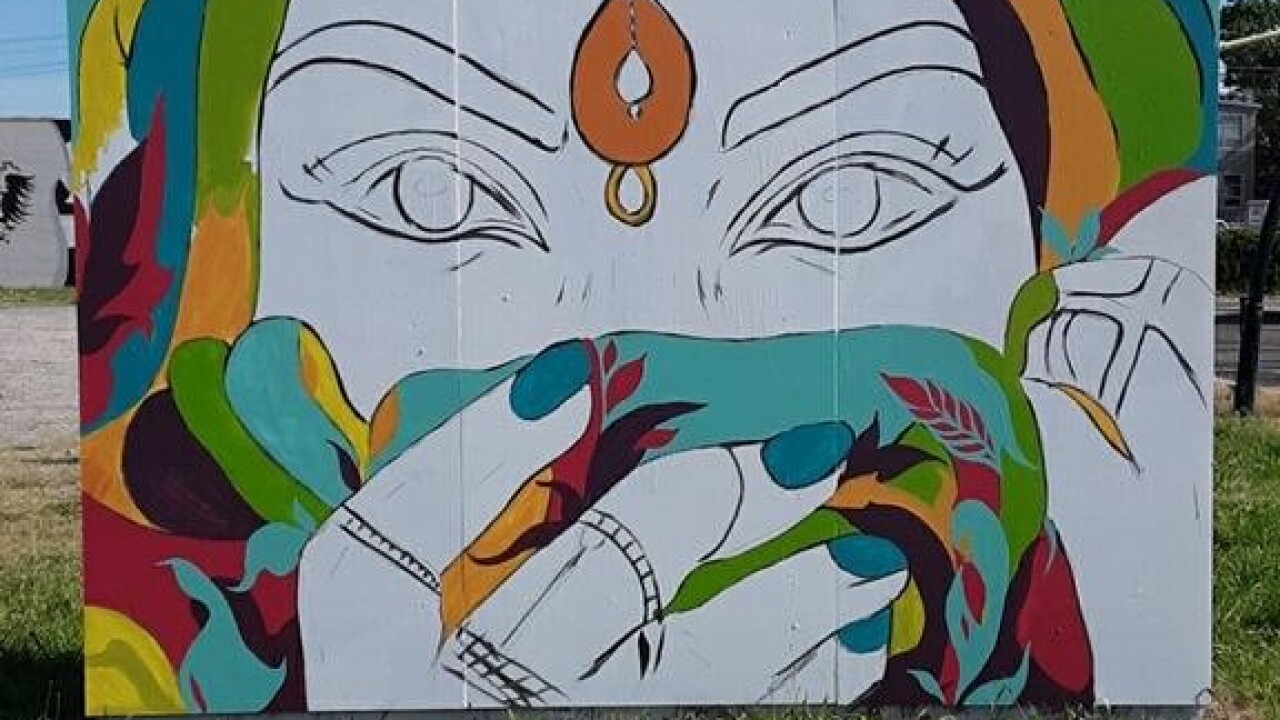 VIRGINIA BEACH, Va. - In the city’s Vibe district, three pop-up murals are being painted by minority artists in an effort to shine a light on them and other minority artists.

“There have not been a lot of minority-artists featured and we want to change that dialogue.” Kate Pittman, the executive director of the Vibe Creative District, said. “We want to be there and support them, and encourage them to grow professionally."

A total of five artists are painting these murals, using the recent current events that have been happening across the nation as the basis for their work.

The effort is a partnership between the Vibe Creative District and a non-profit organization called Utopia Feni.

The murals are meant to share the message, "listen, learn, and love" while also helping these artists make a name for themselves.

"Our goal is that hopefully, these pop-up murals lead to other paid projects for these local artists,” Pittman explained, “that they will be commissioned by private business owners and large-scale wall murals.”

The artists are scheduled to be done by Tuesday, weather permitting. The murals will be up until September.

Two murals are located along Virginia Beach Blvd – One is between Baltic Ave and Atlantic Ave, the other is in front of the Oceanfront Are Library. The third mural is located on the corner of Atlantic Ave and 19th Street, next to the HRT bus stop.