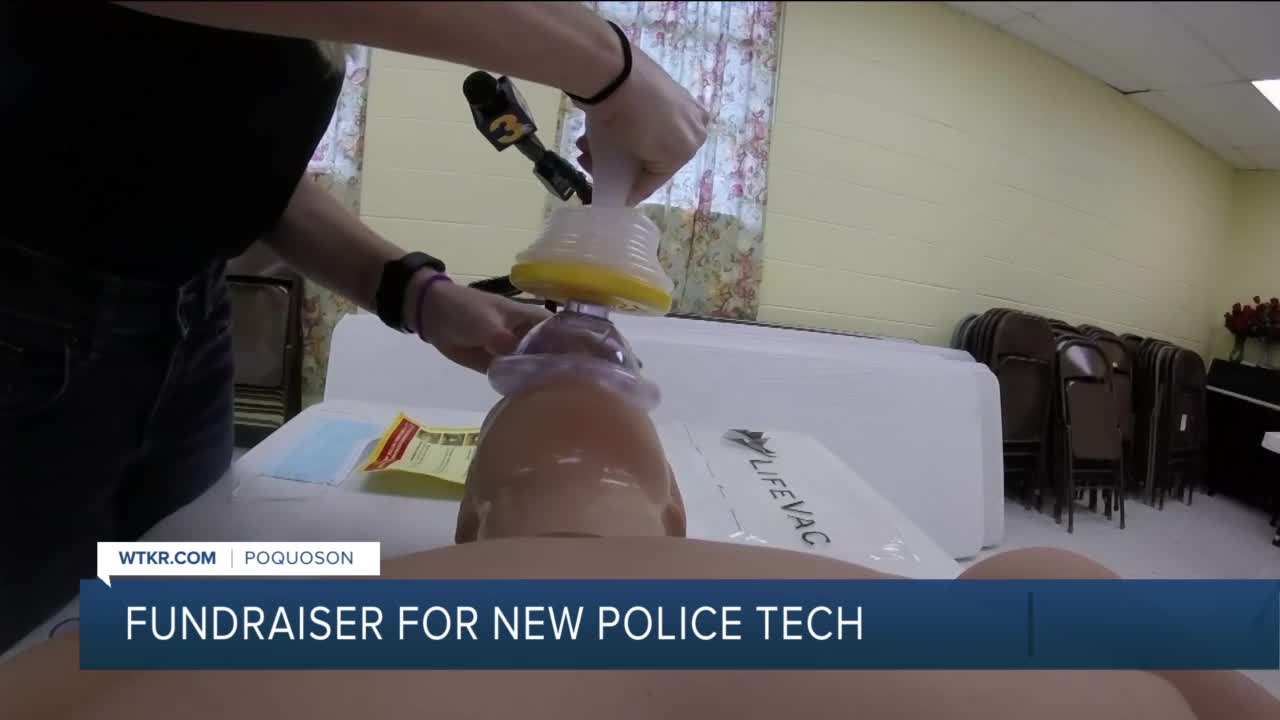 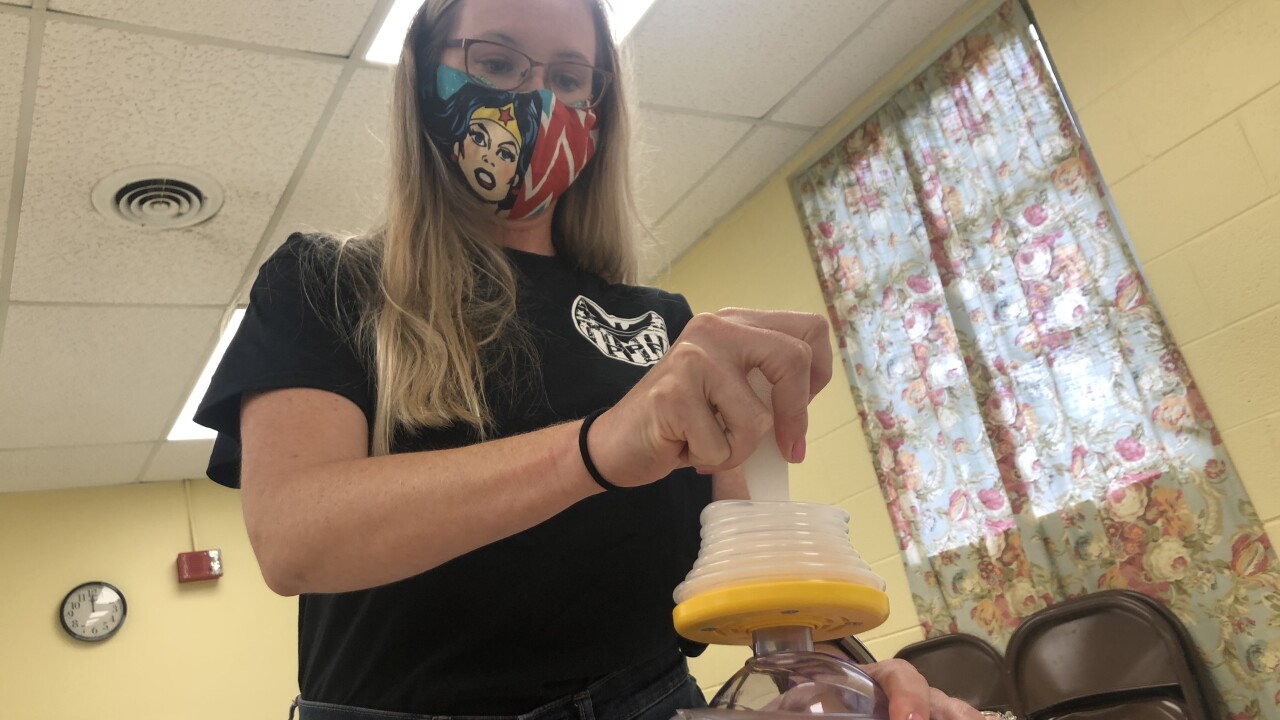 POQUOSON, Va. — Thousands of people die from choking every year and the first responders on a scene can often be officers.

That’s why a local group is working to equip their department with devices that can save lives.

“They can be conscious or unconscious and this device can be used on anyone,” said Poquoson Police Foundation Board of Director, Alison Fox.

The nonprofit organization raises funds to support the police department and says the small device can make a big difference during an emergency.

“Although the Police Department does have a few medics on staff that are also police officers, you can’t guarantee that that’s the one you’re going to get [after calling 9-1-1],” said Fox.

The unit comes with masks for children and adult that attaches to a hand suction. LifeVac devices help save choking victims by removing any object blocking a person’s airway.

Fox says the Heimlich maneuver can be difficult and damage ribs, but this device is easy and safe to use.

“Officers already have AED‘s in their car as well as NARCAN and it just makes sense to have something that could help choking victims too.”

Right now the department doesn’t have any devices, but the Poquoson Police Foundation is hoping to change that by raising $1,000 to buy 20 devices so that every patrol car has one handy.

Donations can be made online to the Poquoson Police Foundation.