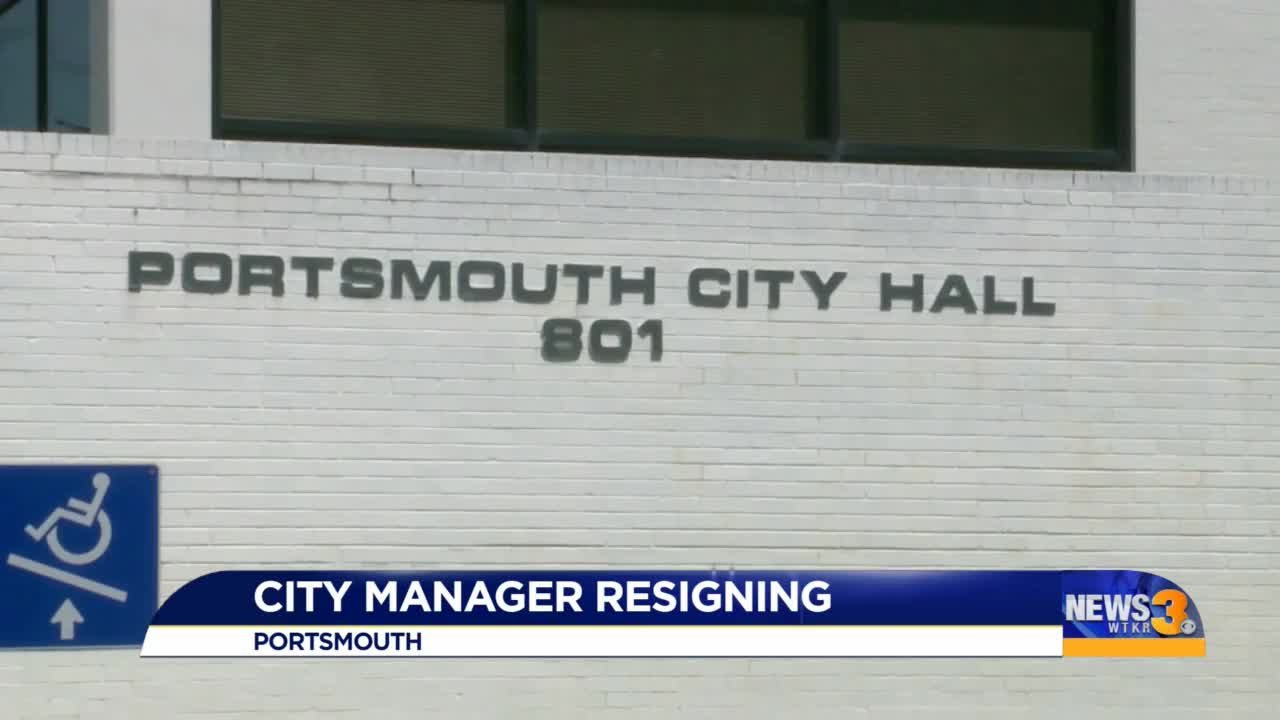 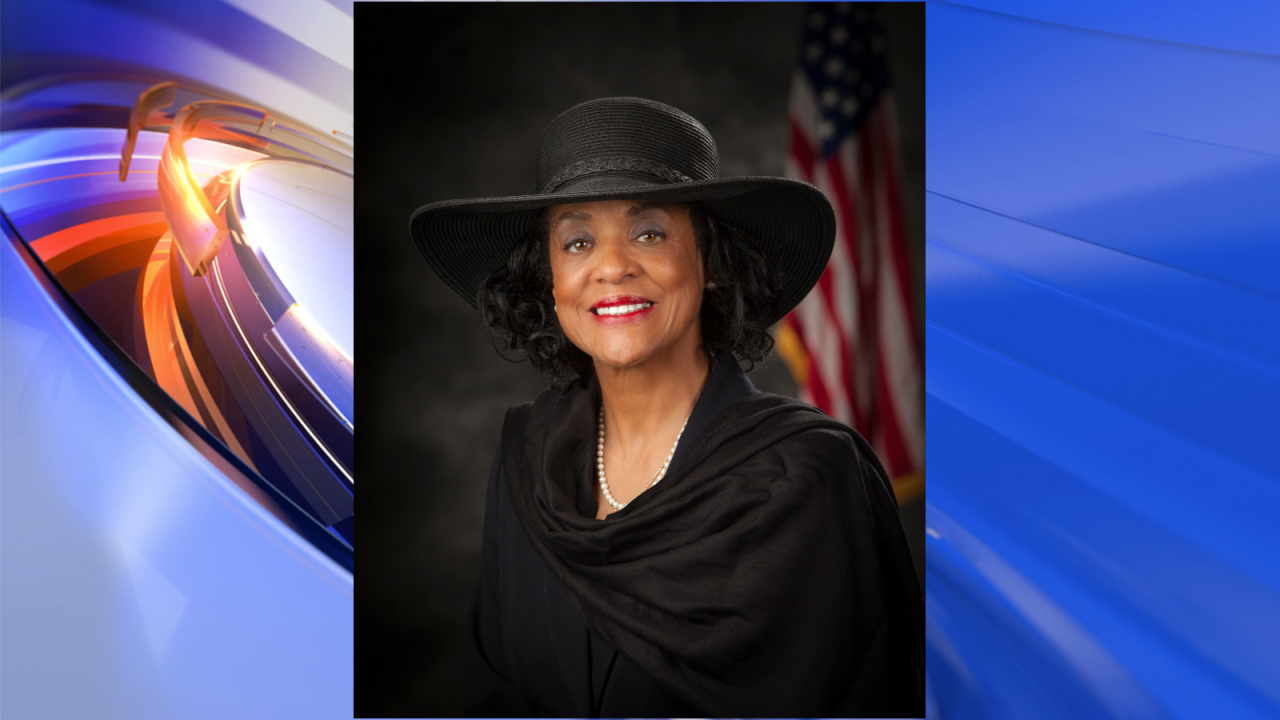 "Through prayer and reflection, I have decided that in the best interest of the city of Portsmouth, to step aside immediately as City Manager conditioned upon the city meeting it's obligations owed to me under my contract," she said in the email. "I have served this city with honor and dedication and I want to leave the city as I came in 1986 with honor."

City council members held a virtual meeting on Tuesday afternoon, where they voted to accept Patton's resignation in a 4-3 vote. LaVoris Pace has been appointed the interim City Manager.

Mayor John Rowe said the city had been retaining outside law firms without the city council's knowledge, including during an FBI investigation into the police department. "That's not acceptable at all," he told News 3. "It makes you feel like a mushroom, where you're growing in the dark."

Portsmouth City Manager Dr. Lydia Pettis Patton previously announced plans to retire at the end of the year. Dr. Patton's previous plans were to be effective December 31, 2020. She had been City Manager since 2015.

"Things happen in a year's time that you're not aware of. I wrote a very nice letter to Dr. Patton, but I didn't know the stuff that I know now, so fundamentally it shakes your confidence in the team," said Rowe.

Council member Elizabeth Psimas wished Ashby and Patton well, but said the new interim leadership "will keep the city moving forward and put a stop to the endless drama."

The resignation comes during turmoil for the city. Last week Portsmouth Police Chief Angela Greene was placed on administrative leave. Mayor Rowe told News 3 the departures did not have to do with the police chief.