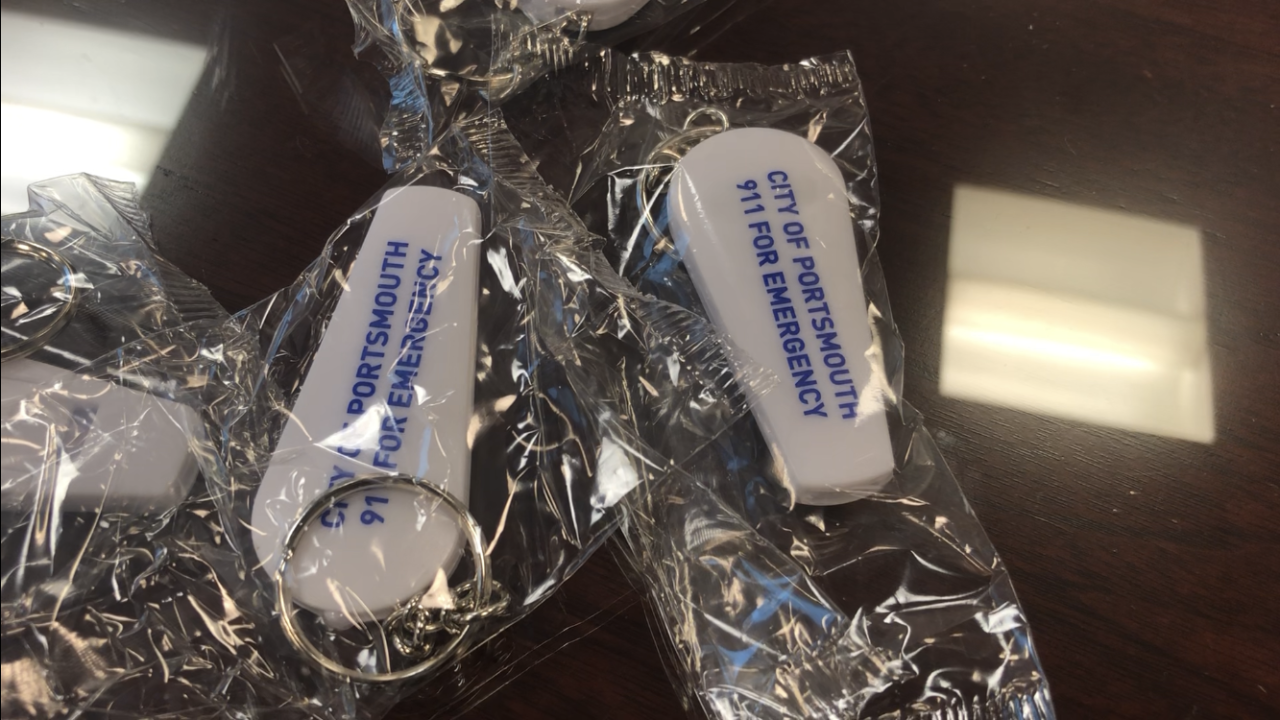 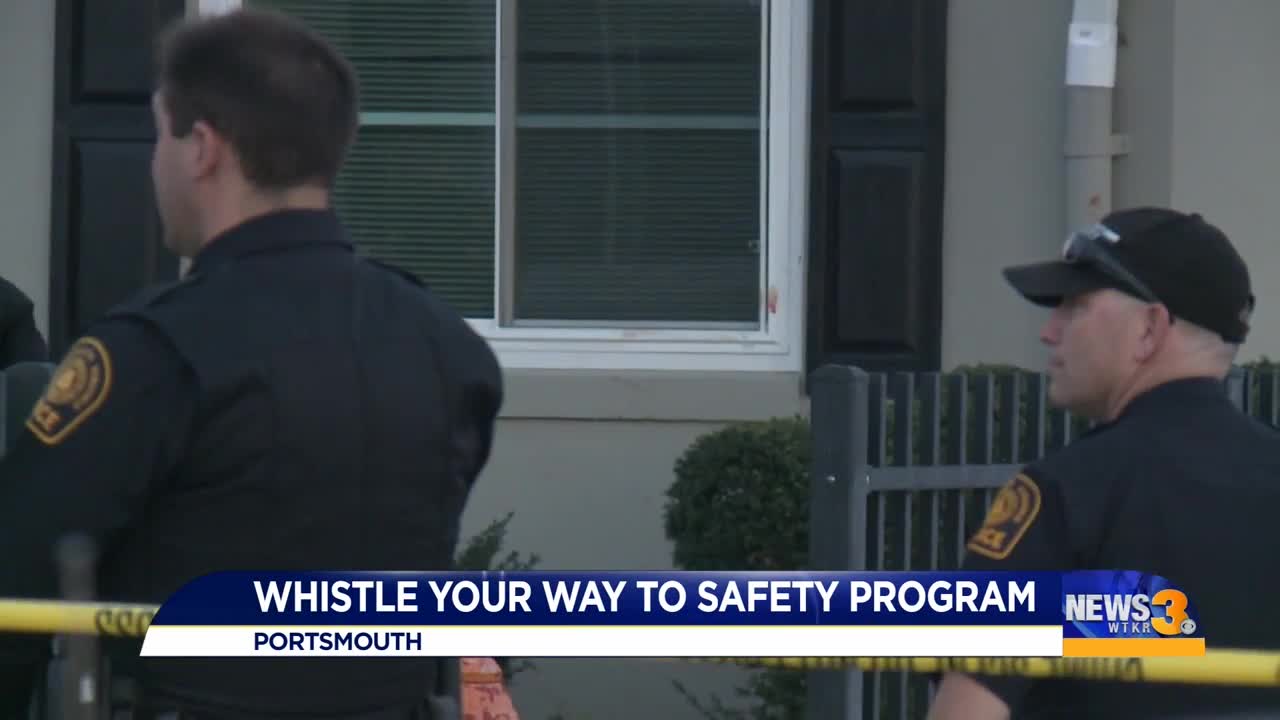 PORTSMOUTH, Va. - The Portsmouth Police Department is hoping a centuries-old method will be the right tool to help stomp out crime.

Police are implementing a personal safety program called "Whistle Your Way to Safety."

It’s simple: If you feel threatened or want to alert other individuals that you're in trouble, just blow.

City leaders hope the sound with deter the criminal. If that doesn’t work, the premise is that someone nearby will hear the whistle and call 911.

In a press release to News 3, Police Chief Angela Greene said, “In our city manager’s vision, we’re going to blow the whistle on crime. Using the low tech and budget-friendly tool, the whistle as a deterrent to crime is making a comeback.”

We’re told the police department has already started implementing the program with property managers and owners, the Chief’s Forum and Faiths Behind the Badge meetings this week.

The whistles are free of charge to residents.

“We believe the deployment of whistles to our citizens will afford them a simple and easily used resource to help prevent crime,” said Portsmouth City Manager Dr. L. Pettis Patton.

City leaders said British police used the whistles in the 1800s to alert their fellow officers that backup was needed or trouble was happening.

“I believe this program will prove to be an effective and practical means of additional security for our citizens. Today, law enforcement still depends on the unique sound a whistle provides that will garner the attention of distracted drivers, and assisting with control of large crowds. We would like to employ these same tactics for our citizens when they are out in the public. Should a citizen feel threatened and want to alert bystanders, the whistle is an easy and valuable way to alert any individuals in the area that you may need assistance,” said Chief Greene.

The city manager said you don't need their specific whistle. She said any whistle should alert folks nearby.