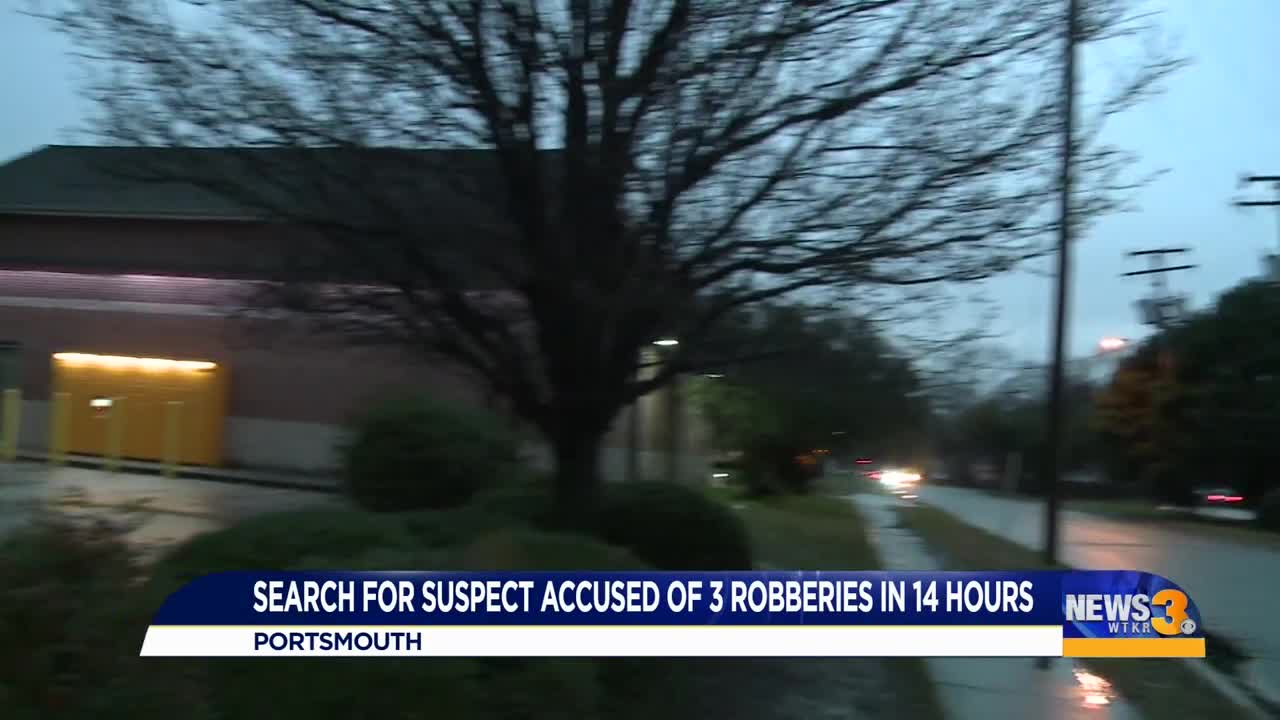 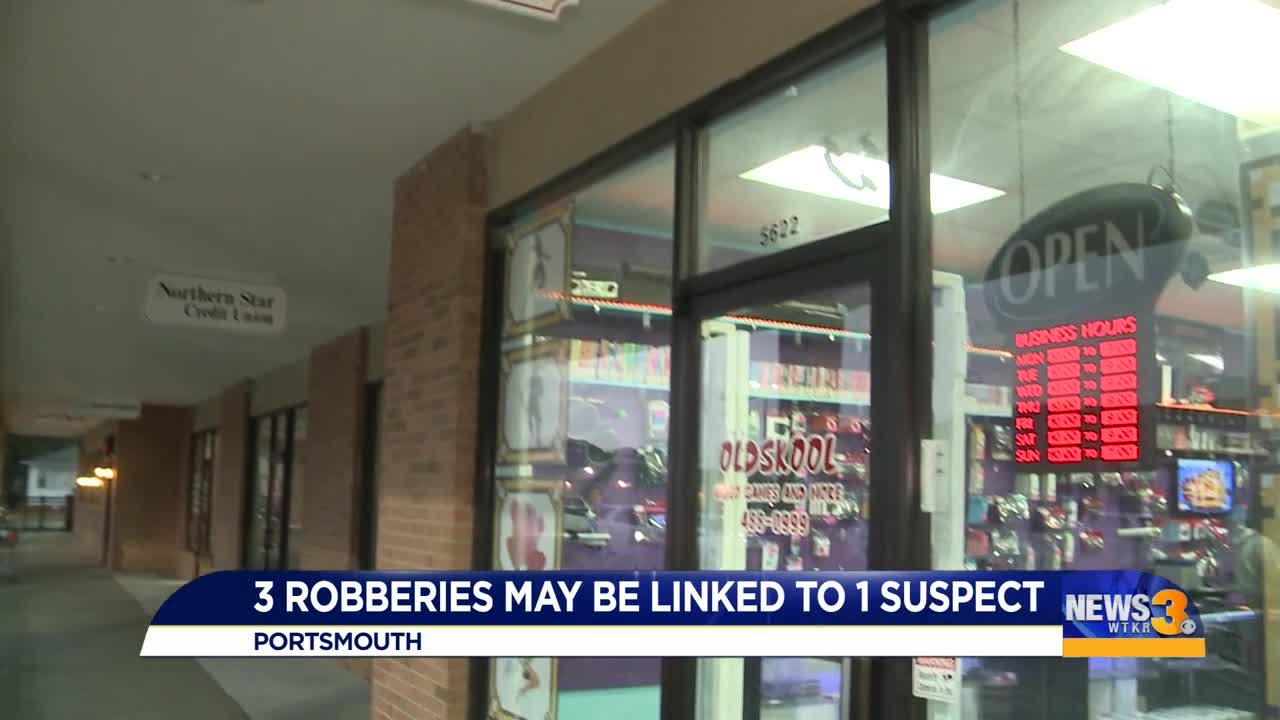 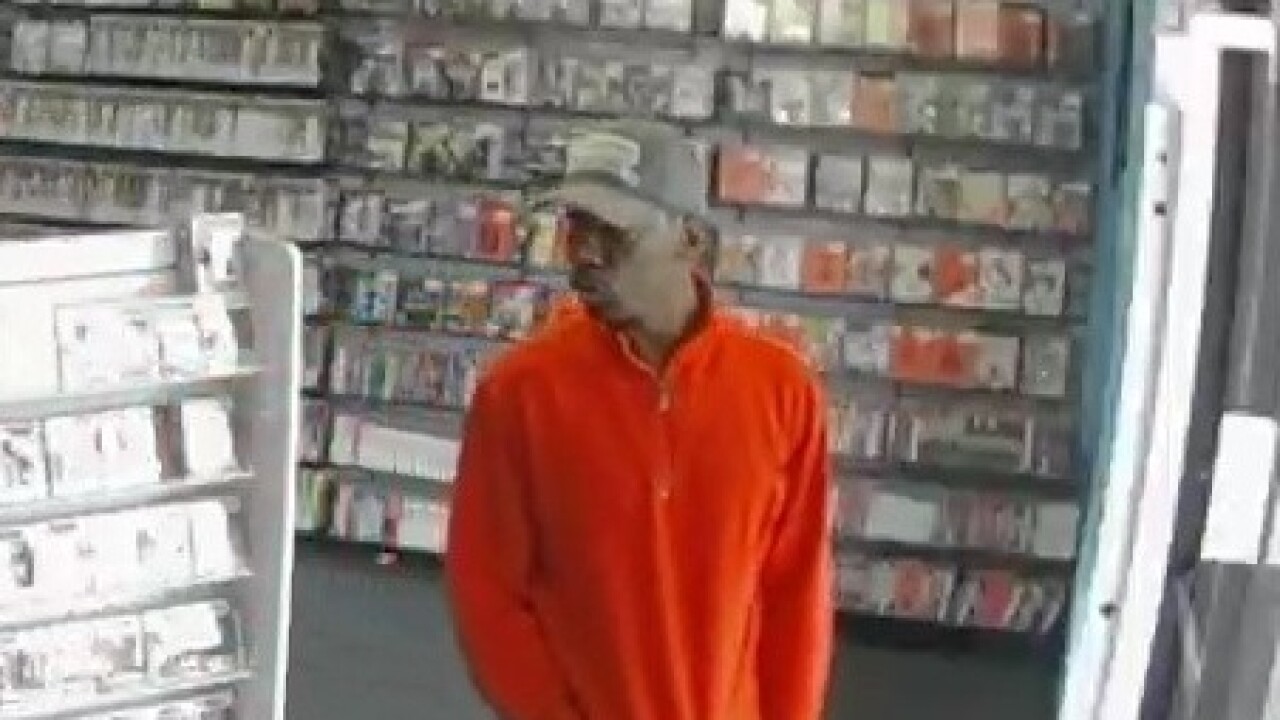 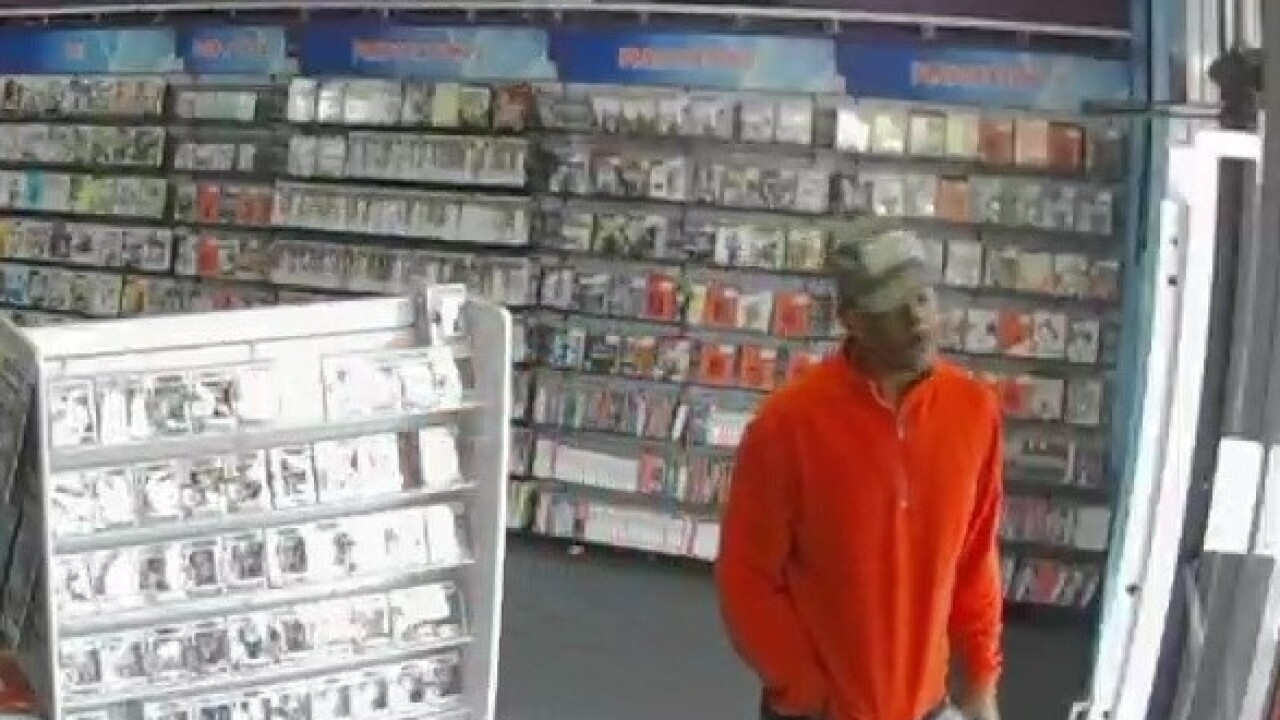 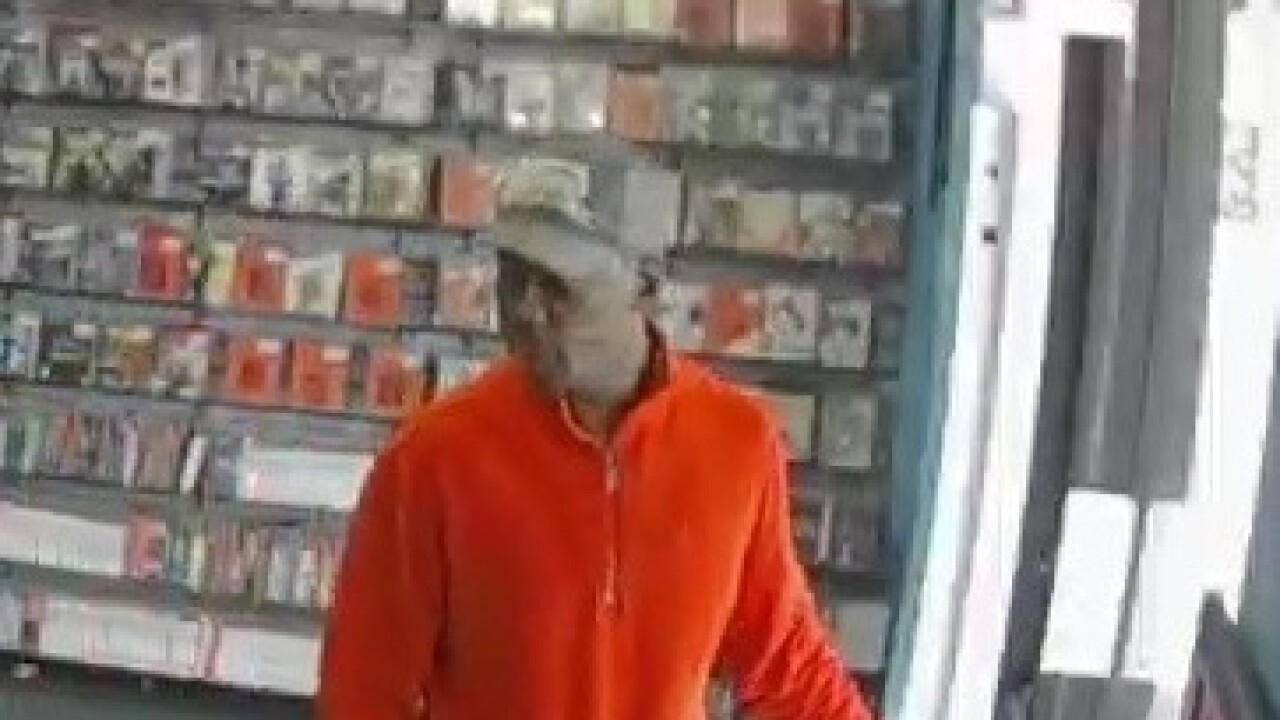 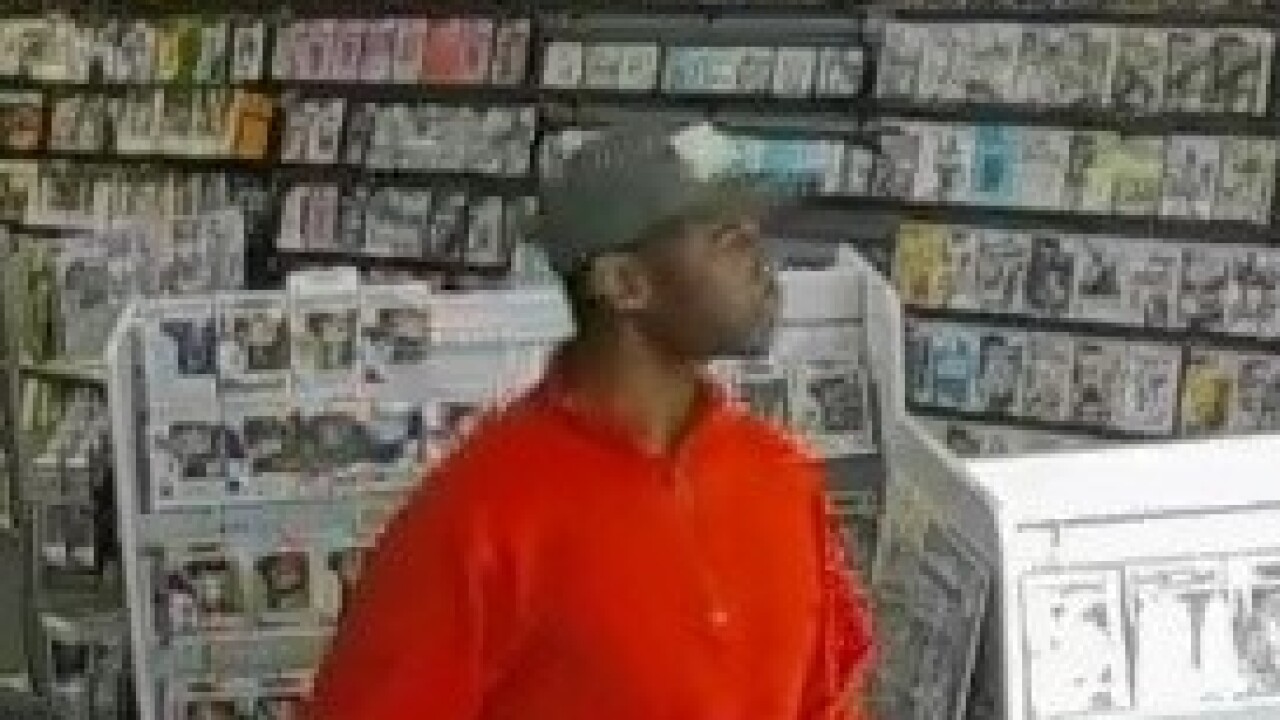 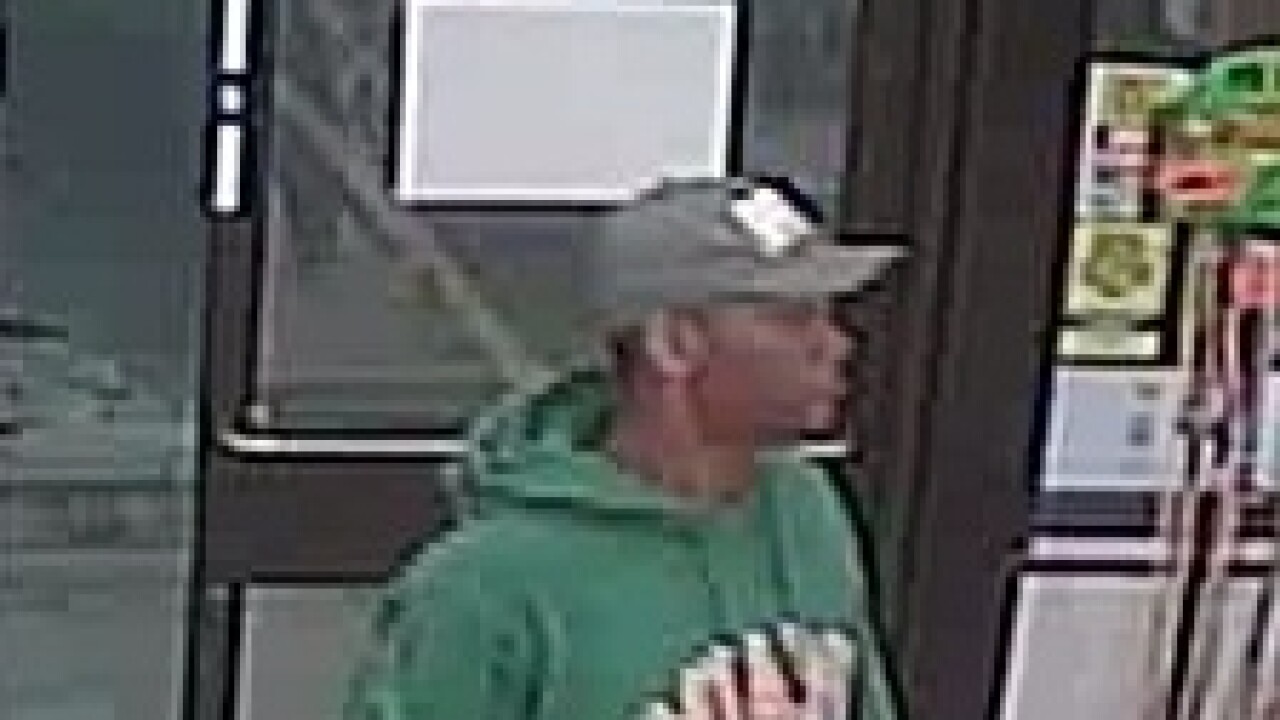 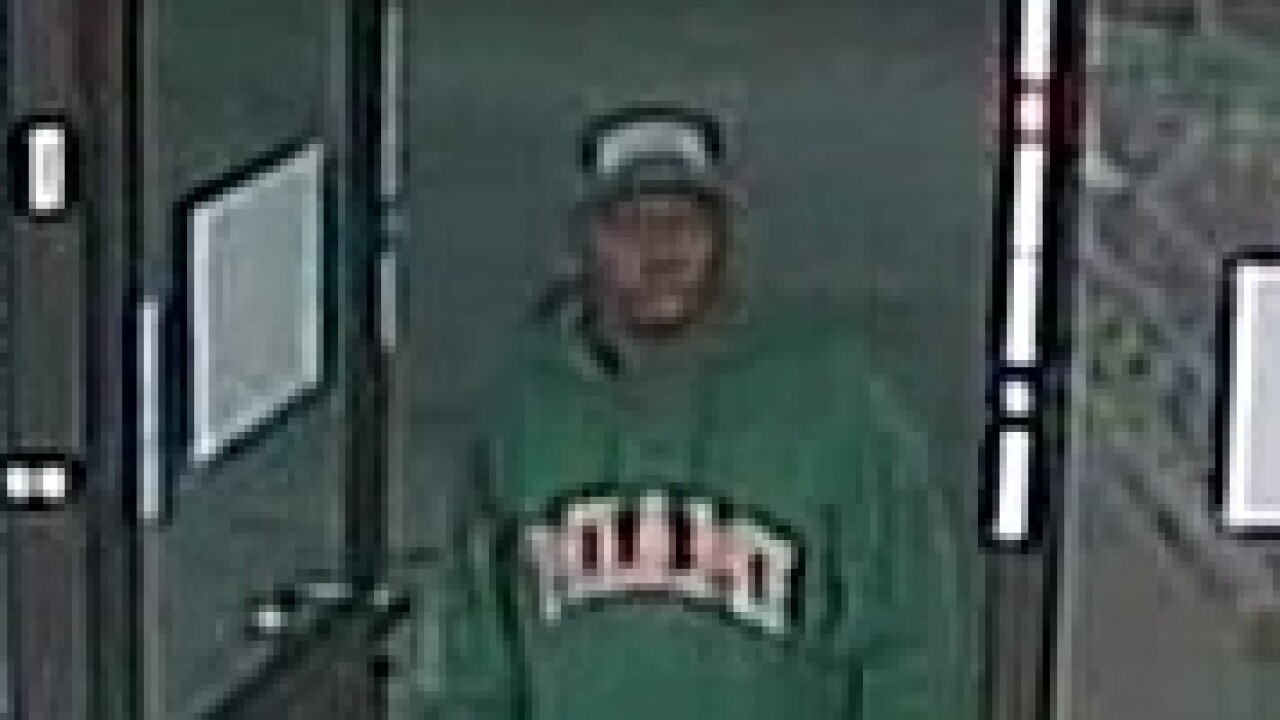 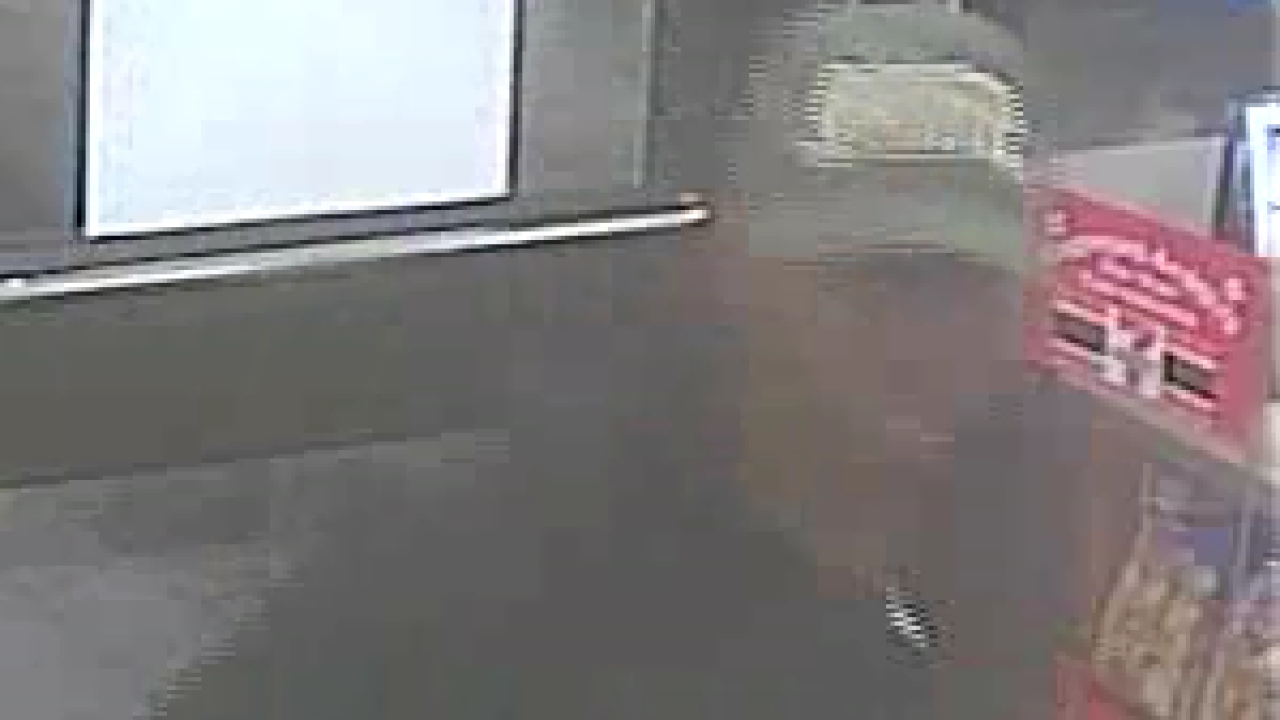 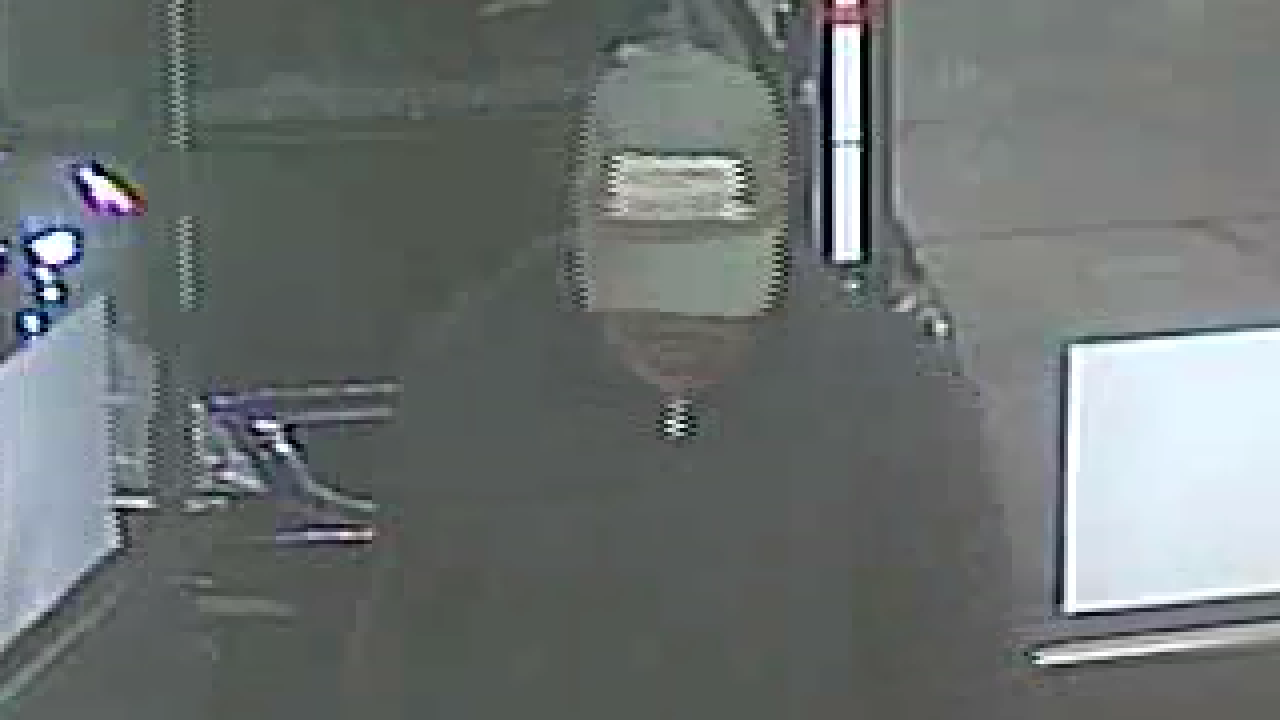 PORTSMOUTH, Va. — Detectives with the Portsmouth Police Department's Major Crimes Unit are searching for the person they say robbed three local businesses within 24 hours, starting with a mom-and-pop shop.

“Every day in this store specifically. Well, all of our stores - we get new customers every day,” says the owner, Andrew Foster.

On Tuesday, someone came into their Portsmouth location, but they weren't there for games. Detectives say around 1:31 p.m., dispatchers received a call in reference to an armed robbery at the Old Skool Games store at 5622 Portsmouth Boulevard.

Portsmouth Police say the suspect approached a store employee and told her he had a gun before robbing the shop.

“It was basically, 'Hey, I don’t want to hurt nobody, but I need the money out of the drawer,'" says Foster.

The employee complied with the suspect's demands, and the suspect fled the business on foot.

Later that night around 11:44 p.m., dispatchers received a call about an armed robbery that happened at the 7-Eleven at 4001 Greenwood Drive.

Detectives say the suspect entered the store, said he had a gun and demanded money from the employee, who complied with the suspect's demands. The suspect then fled the store on foot.

Early Thursday morning around 3:25 a.m., dispatchers received a call in reference to another armed robbery at the 7-Eleven in the 600 block of Frederick Boulevard.

In this incident, the suspect was described as a black man in his 30s who is approximately 6'2" tall and weighs 230 pounds. He was last seen wearing a black and blue hooded sweatshirt, a gray hat, gray sweatpants, white socks and black flip flops.

Authorities believe the same man may be involved in all three robberies. They say no one was injured in any of the incidents.

If you recognize the suspect in the surveillance photos above or know anything about this robbery, you are asked to call the Crime Line at 1-888-LOCK-U-UP (1-888-562-5887). You can also submit an anonymous tip via the P3Tips app.