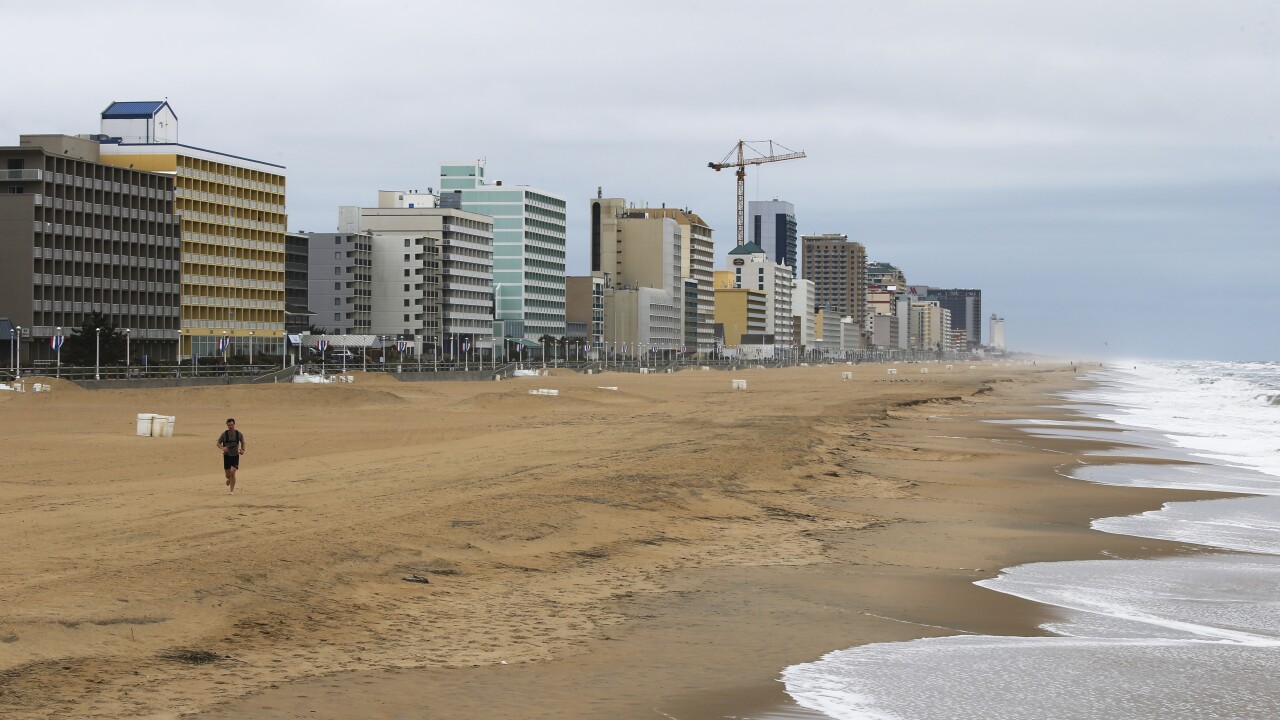 Officials say they received a call around 4:58 p.m., for a man in cardiac arrest on the beach at 9th street.

Crews provided life-saving services to the man and he was transported to a local hospital. Officials say his condition is serious.

According to witnesses, the man was in the ocean and had to be pulled out of the water after going unconscious. Investigation suggests there may be other medical factors that led to him going unconscious in the water.

No further details have been released.