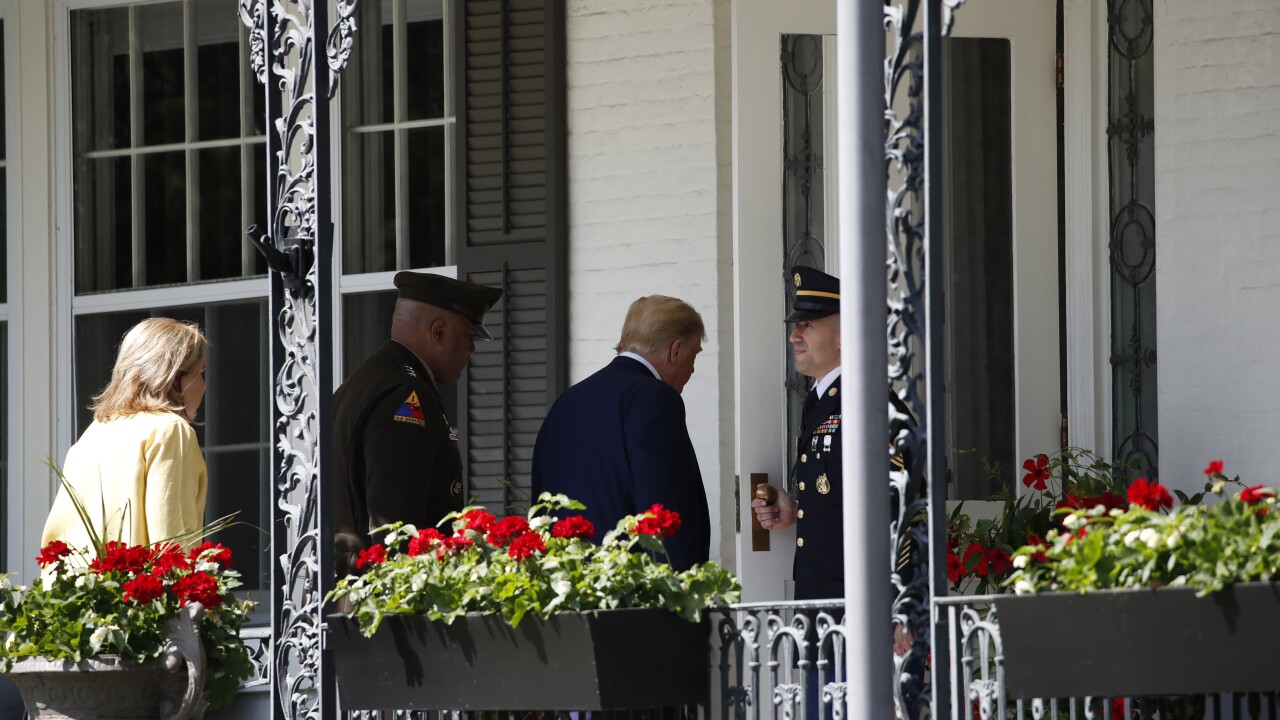 WEST POINT. N.Y. (AP) — President Donald Trump will address the graduating class at the U.S. Military Academy against a backdrop of urgent questions about the role of soldiers in a civil society.

Trump’s commencement speech on Saturday to the 1,100 graduating cadets during a global pandemic will be delivered as arguments continue to rage over his threat to use American troops on domestic soil to quell protests stemming from the killing of George Floyd by a Minneapolis police officer.

Tensions between the White House and the military have escalated since protests over Floyd's death swept the nation.