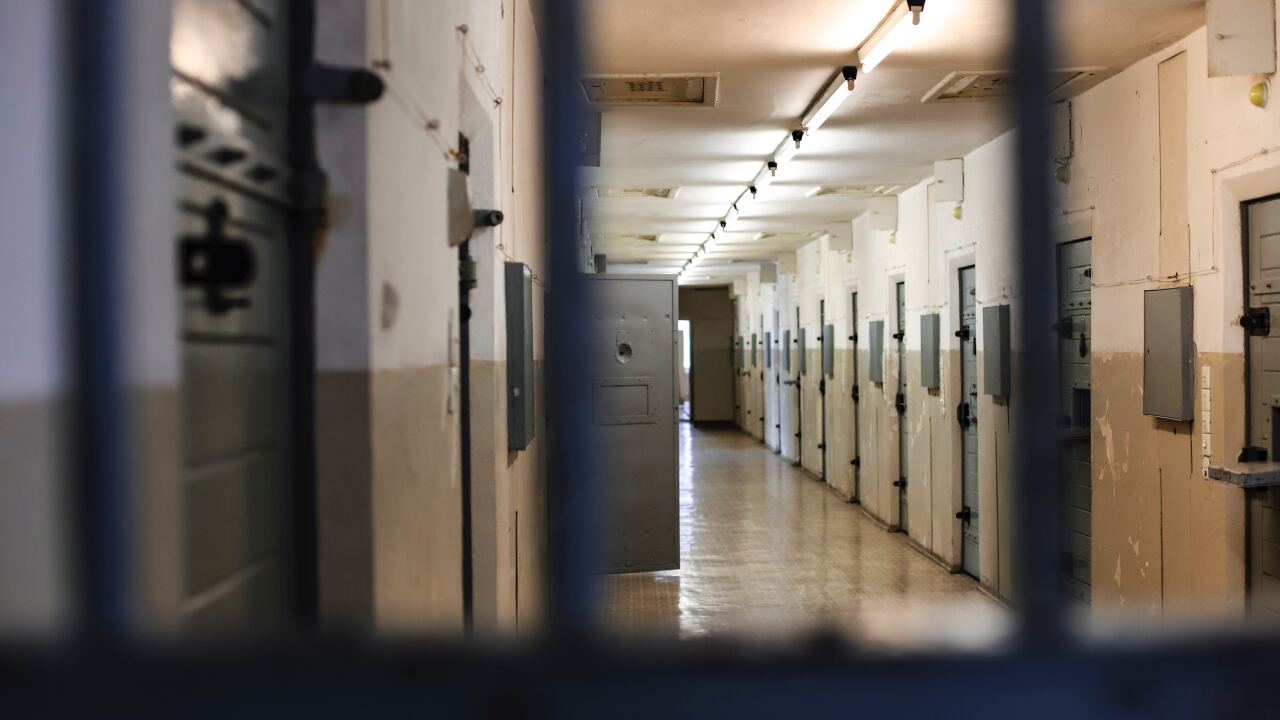 WAVERLY, Va. - An inmate at the Sussex II Virginia Department of Corrections State Prison was pronounced dead on Wednesday at VCU Medical Center.

Officials say Auddi was assaulted at Sussex II during an inmate-on-inmate in-cell attack. The incident is currently under investigation.

Auddi was serving a 14 year, 24 month sentence for attempted rape, attempted sodomy, and sexual battery, according to the Virginia Department of Corrections.