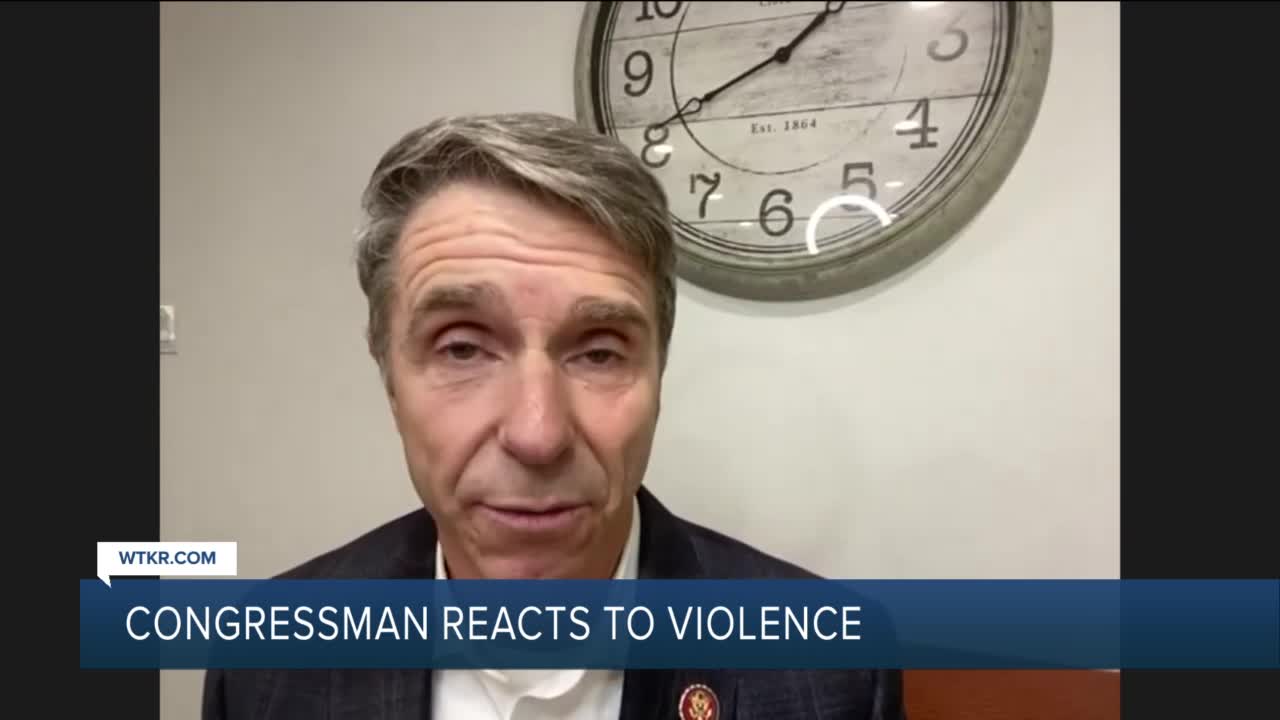 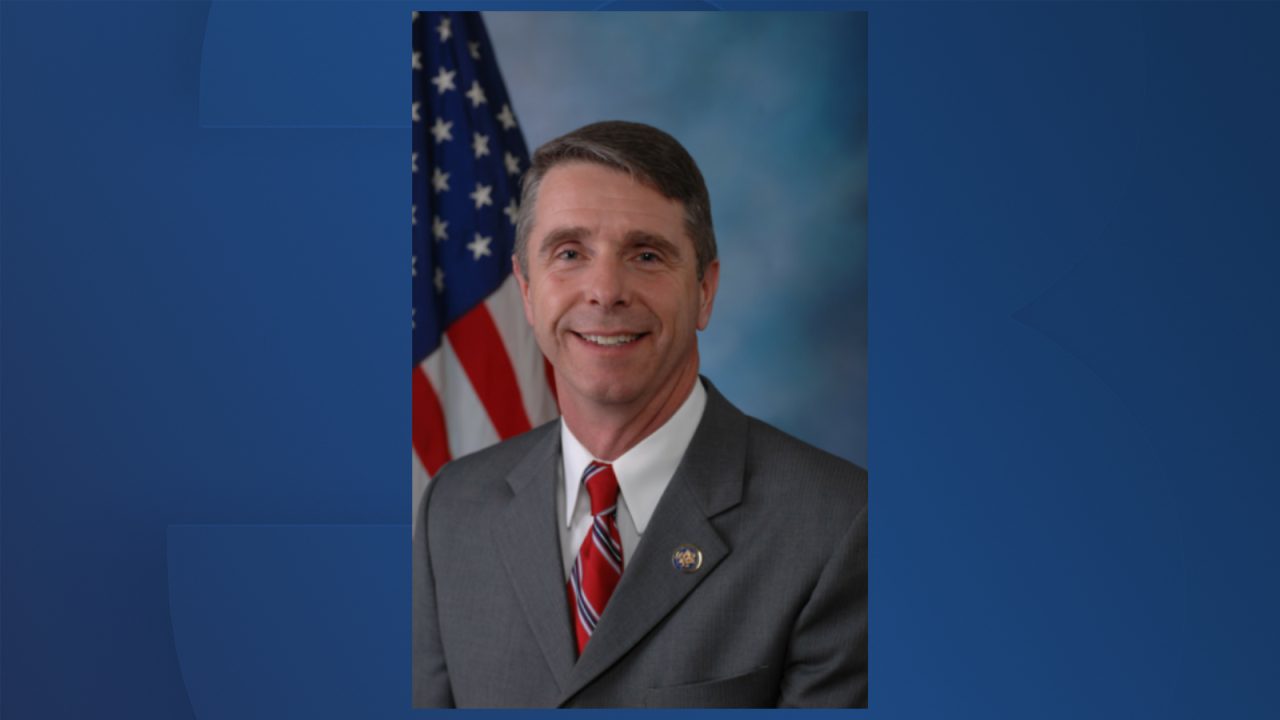 NORFOLK, Va. - Although Joe Biden's presidential victory was ultimately certified overnight Thursday, it was met with objection even after violence erupted in the Capitol.

In the House of Representatives, more than 100 Congressmen voted against certifying the electors from Pennsylvania.

One of those lawmakers was Virginia Rep. Rob Wittman.

The Republican lawmaker represents the 1st District, which includes the Middle Peninsula and Northern Neck.

Speaking with News 3 anchor Erica Greenway Thursday, Rep. Wittman said he condemns the violence that erupted Wednesday but stands by his decision to object.

"I wanted to make sure that we had the debate," Rep. Wittman said, " I didn’t think the issue with Arizona rose to the level of objecting to those electors. In Pennsylvania, though, there were issues there and significant issues - ones I just don’t think we could look past."

Wittman says it was not his intent to change the outcome of the election.

Going forward, Rep. Wittman says he does believe Pres. Trump should do more to help with the transition.

"I’m glad that he said there will be a peaceful transition of power on January 20. I think he absolutely needs to stay on that same track and say, ‘We’re gonna have this peaceful transition of power. We’re gonna do it in a way that’s in the best interest of the nation.’ I do think there’s more that he can do to settle emotions and make sure we’re on the right track going forward."