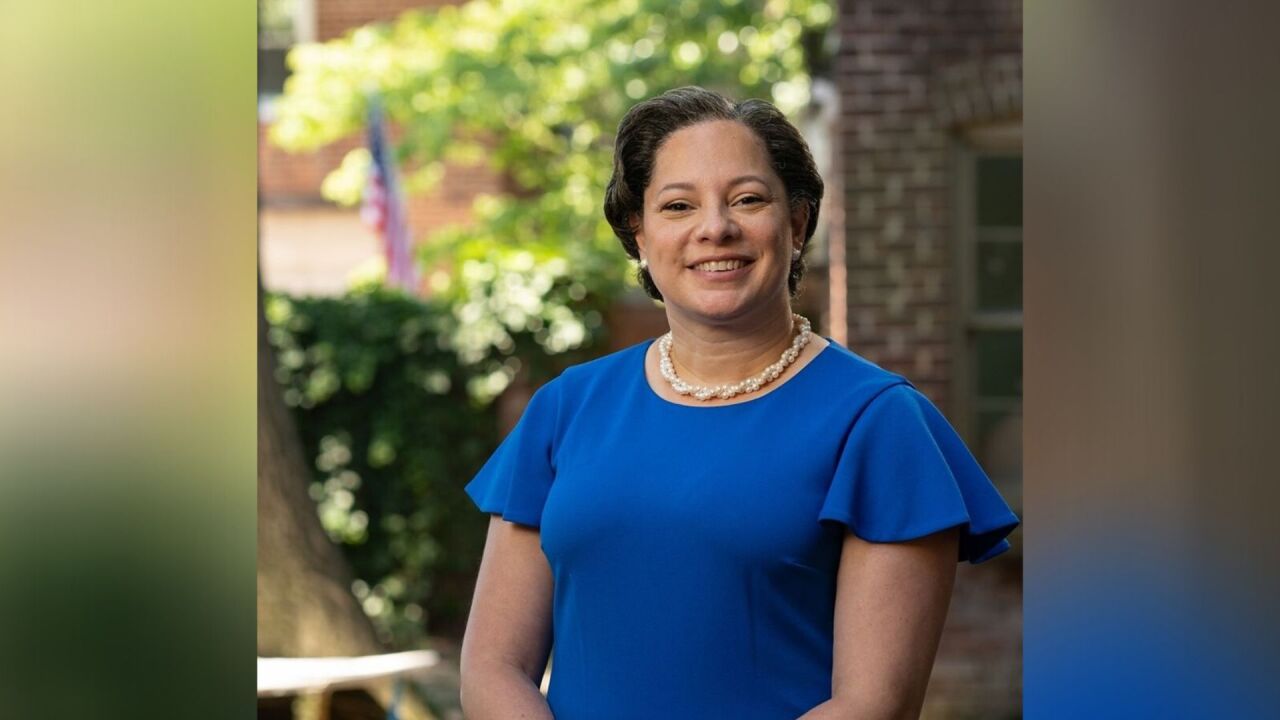 VIRGINIA - Senator Jennifer McClellan of Richmond has announced her plan to run for Governor of Virginia.

“We stand at a critical time in our history, as Virginia faces health, economic and racial inequity crises,” Sen. McClellan said in a statement Thursday announcing her candidacy. “This is a moment to step boldly into our future. I’m running for governor to lead Virginia in building an inclusive economy that doesn’t leave people behind, a healthcare system that everyone can access affordably, and public schools that deliver on the promise in our constitution to provide high quality education to all children."

Sen. McClellan is a Democrat currently serving as Virginia's 9th Senate District which represents parts of Henrico County, the City of Richmond, Hanover County, and all of Charles City County.

At this critical time in our history, we’ve been afraid, outraged, and inspired. Where do we go from here?

Boldly into the future.

I'm running for Governor of Virginia to rebuild an inclusive Commonwealth and transform pain into action. Join me: https://t.co/HrLj3QxrTC pic.twitter.com/s80JFP0E4Z

In a press release sent out on behalf of Sen. McClellan, it states that she has led on landmark Virginia laws to invest in education, grow small business, expand access to health care access, ban discrimination and inequity, safeguard workers’ rights and voting rights, reform the criminal justice system, protect a woman’s right to choose, and tackle climate change.

In 2020, the release also states that she led the passage of 36 laws, including the Virginia Clean Economy Act, the Reproductive Health Protection Act, creation of the Virginia Health Benefit Exchange, the Domestic Workers Bill of Rights, The Pregnant Workers Fairness Act, the creation of a School Construction and Modernization Commission, bills to address the school-to-prison pipeline, and ratification of the Equal Rights Amendment.

Sen. McClellan has announced a list of 15 endorsers from 12 different localities – including six legislators and five local elected officials.