Temporary road closure due to possible HAZMAT incident in Hampton 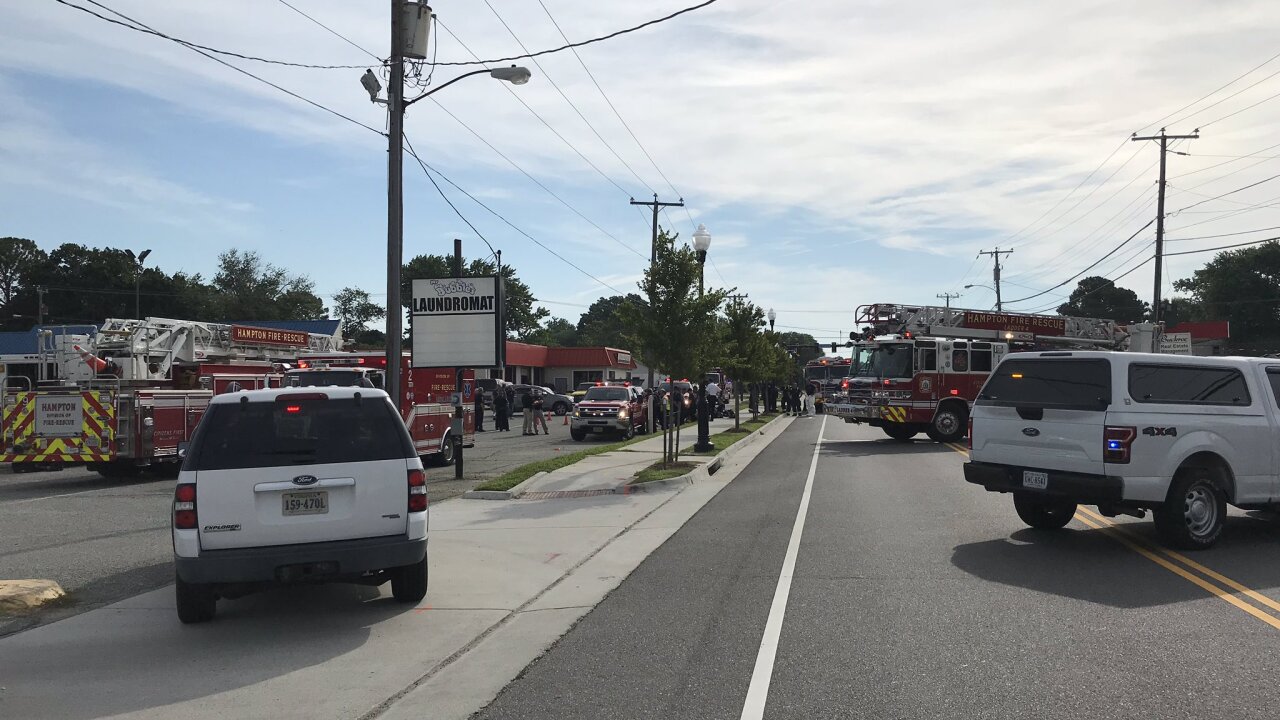 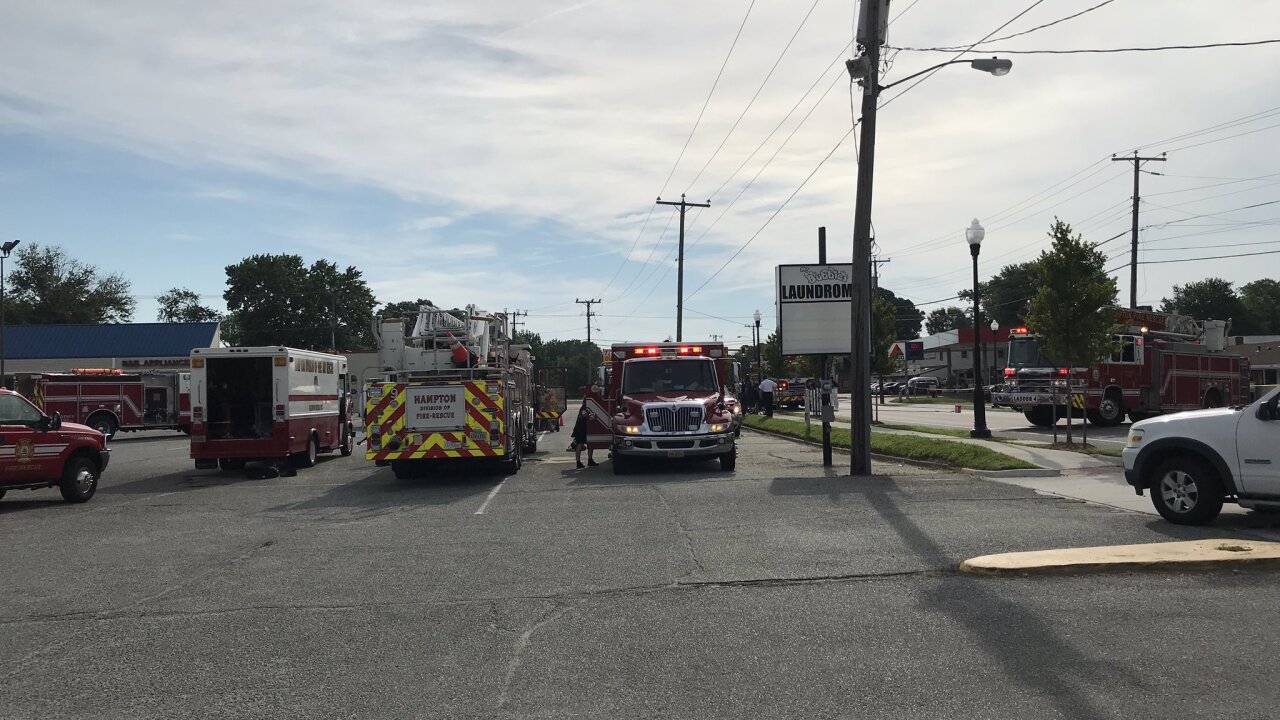 Hazardous materials include substances such as toxic chemicals, fuels, nuclear waste products, and biological, chemical, and radiological agents per oceanservice.noaa.gov.

A call to the fire department was made around 8 a.m. Tuesday morning at the scene which was in the 1900 block of E Pembroke Ave., after a peculiar smell was detected.

Surrounding units were temporarily evacuated and searched but officials said nothing was found.

All businesses in the area are safe and opened for business.

Update: 1900 BLK E. Pembroke Ave. units were called to the scene for an unknown smell. Units as a precaution evacuated and searched the surrounding area. Nothing was found, all residents and businesses are open and been deemed safe. pic.twitter.com/63mz0HjvtK