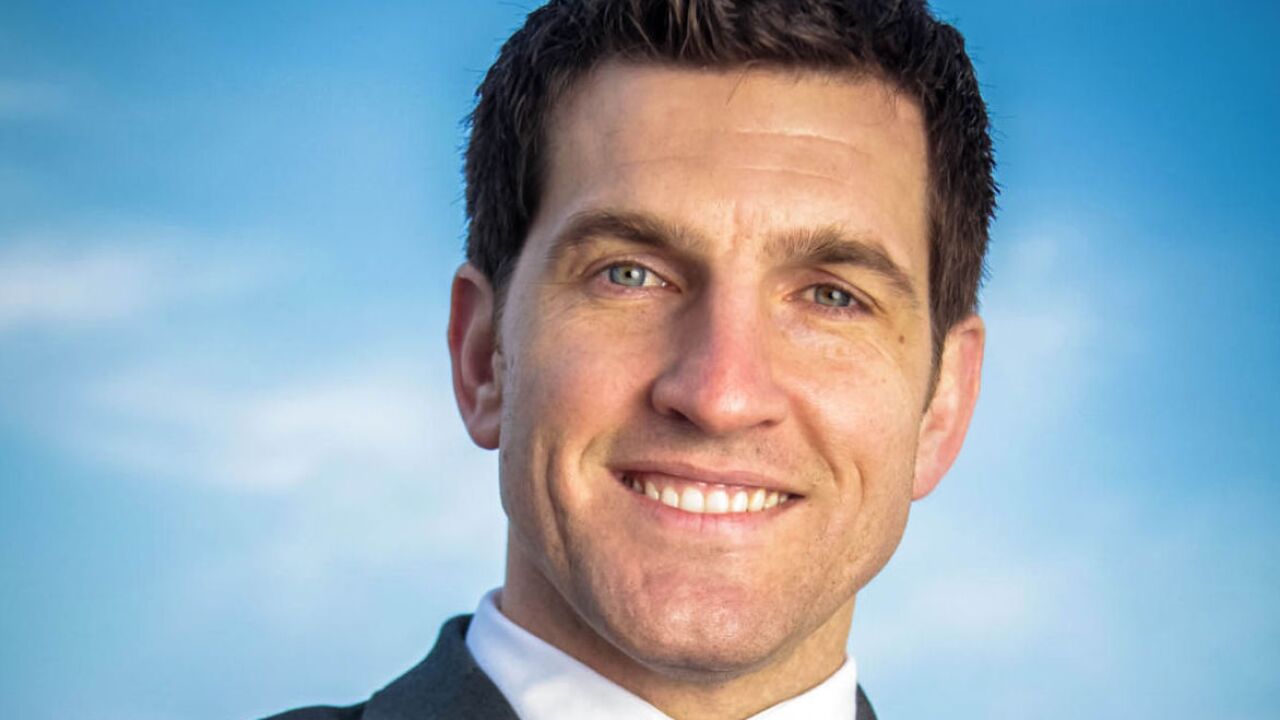 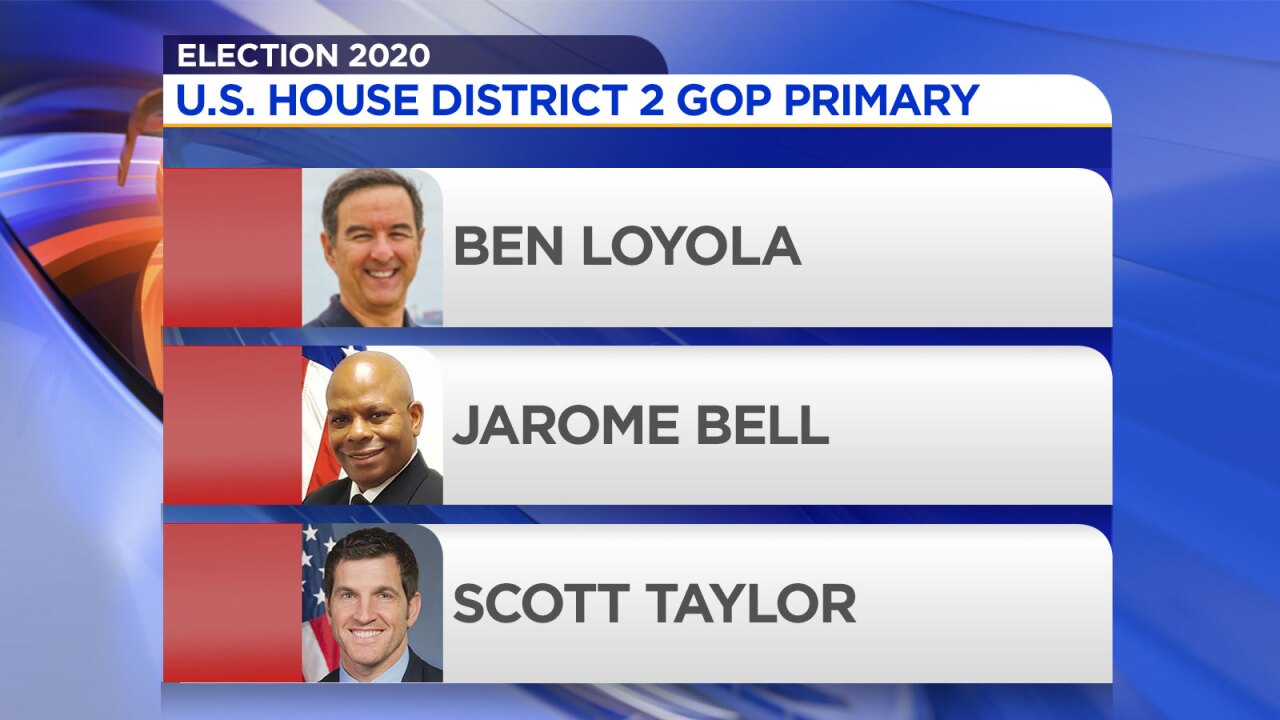 He emerged victorious against Ben Loyola and Jarome Bell.

The three Navy veterans sought the Republican nomination in the race. The winner will go on to face Democrat Elaine Luria, who is also a Navy veteran, in November.

The district includes Virginia Beach, part of Norfolk, parts of the Peninsula, Williamsburg and the Eastern Shore.

Taylor is a former congressman and delegate who represented the district for a term before losing to Luria in 2018.

His 2018 campaign faced controversy when his staffers helped get a third-party candidate on the ballot, leading to allegations of forgery and a criminal investigation into the campaign. In early March, one of his former campaign staffers pleaded guilty and was sentenced to a year in jail and fined $2,500 in connection with the incident.

"There were mistakes made, decisions that were wrong. I've been very open and honest about that the whole time," Taylor told News 3 reporter Brendan Ponton. "We're running a clean campaign. We're running to win."