'She did not deserve this': Family of missing teen whose body was found in Newport News demands justice 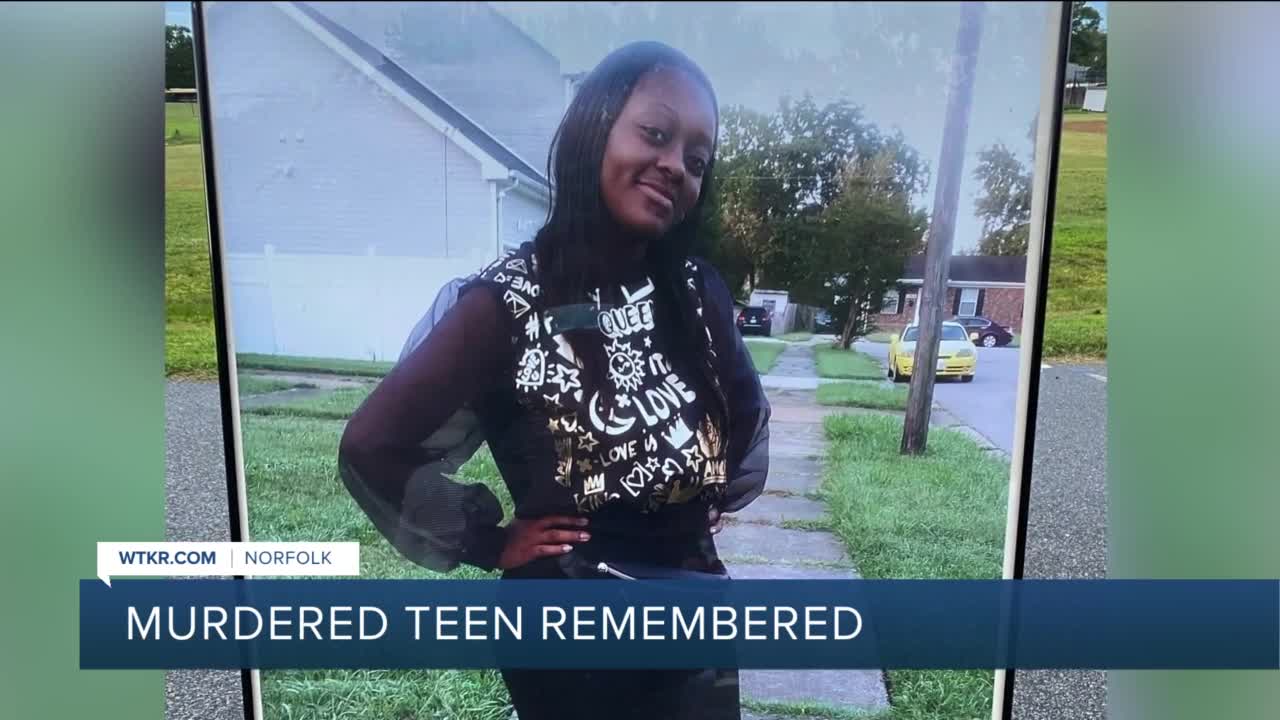 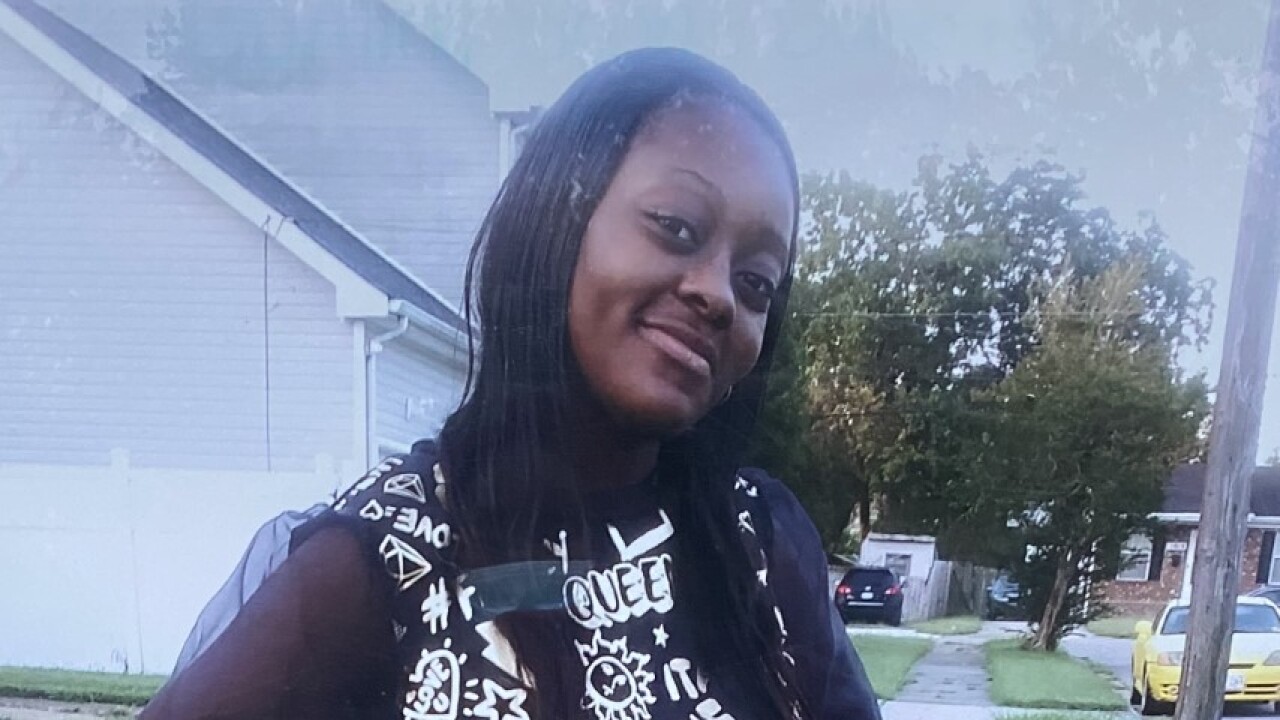 Then, some words from the people closest to her, starting with her mother.

“Getting that phone call that no one wants about my child, about my baby,” said Lanetta Cowell.

Her child's body was found in a wooded area off Warwick Boulevard in Newport News on Wednesday.

“There is a lot that we do not know,” her mother adds.

That's when the search started. News 3 spoke to her aunt during a community search almost two weeks ago.

Tatina Cowell wasn't expecting this outcome. She was expecting Asia to return home safe and sound.

“Where I struggle in my faith, I will believe in my faith that there will be justice for Asia. She did not deserve this,” she adds.

Cowell says she will remember the times her niece brought joy and laughter to her life.

“Her singing - thinking she sounds so good. She would dance and just fall out on the floor. I don’t know why she is falling,” Cowell said as she giggled.

The family thanked everyone for their continued support. They also want Asia to know that by Friday night's candlelight vigil turnout, she was loved.

“That she was cherished and adored and that she has a family that’s going to make sure we fight for her,” said her aunt.

Drew also reached out to the FBI and other federal partners to assist with this investigation.

Tonight the community is coming together at Granby High School to remember 17 y/o Asia Cowell.

The teen was reported missing on Sept. 7th. Her body was found on Sept. 23rd in the woods by @NewportNewsPD @WTKR3 https://t.co/igbhZ47Fh0 pic.twitter.com/wI5Z5bfFjw