'We are occupying until we see what’s going on': Sit-in at Norfolk City Hall demands release of police use-of-force reports 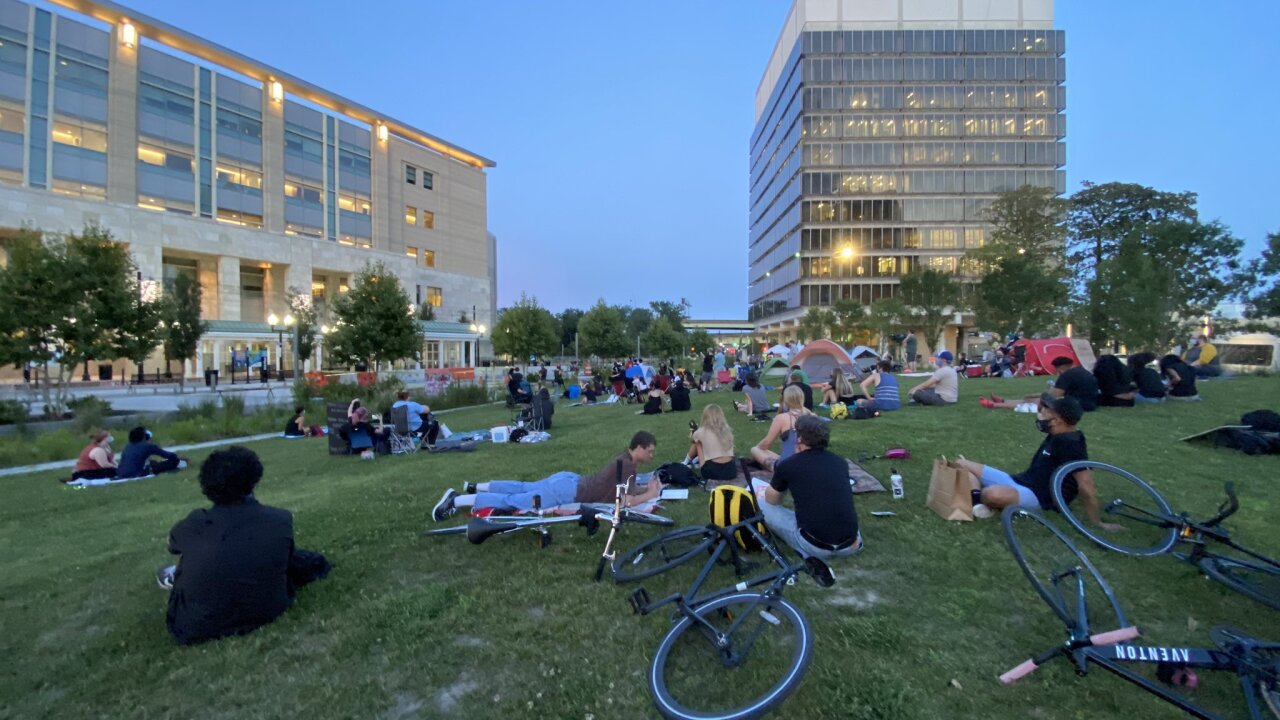 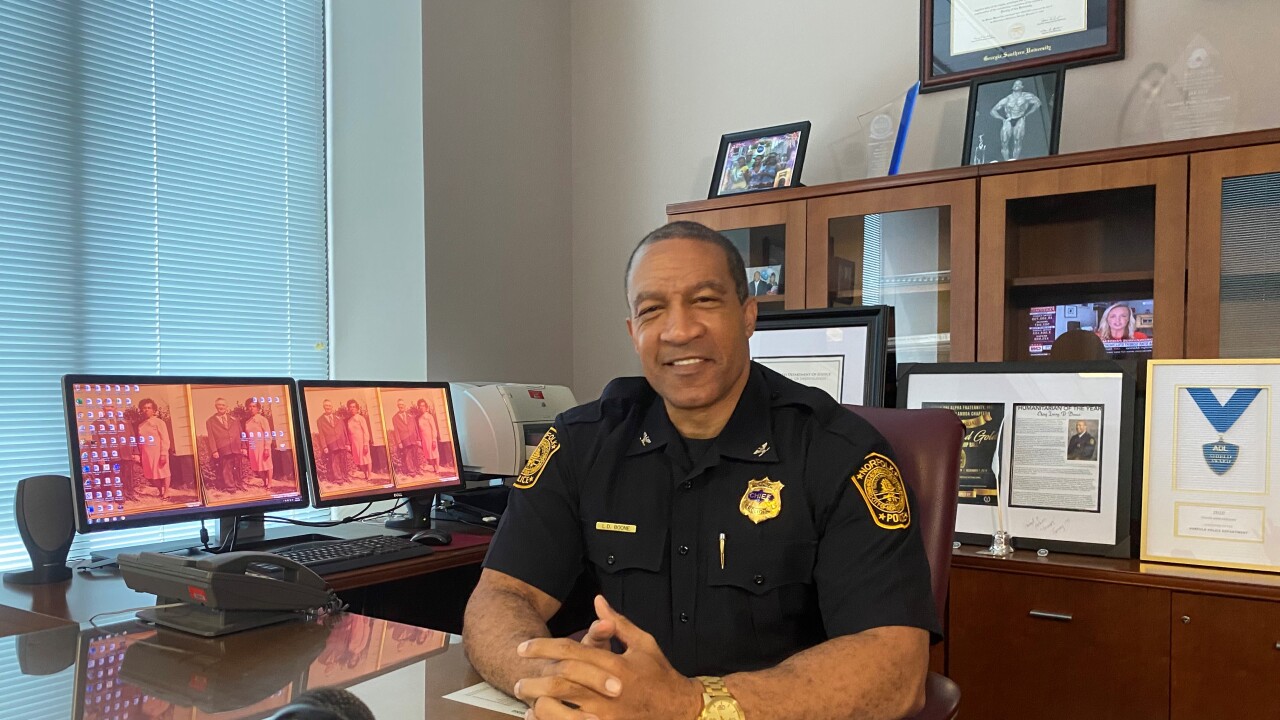 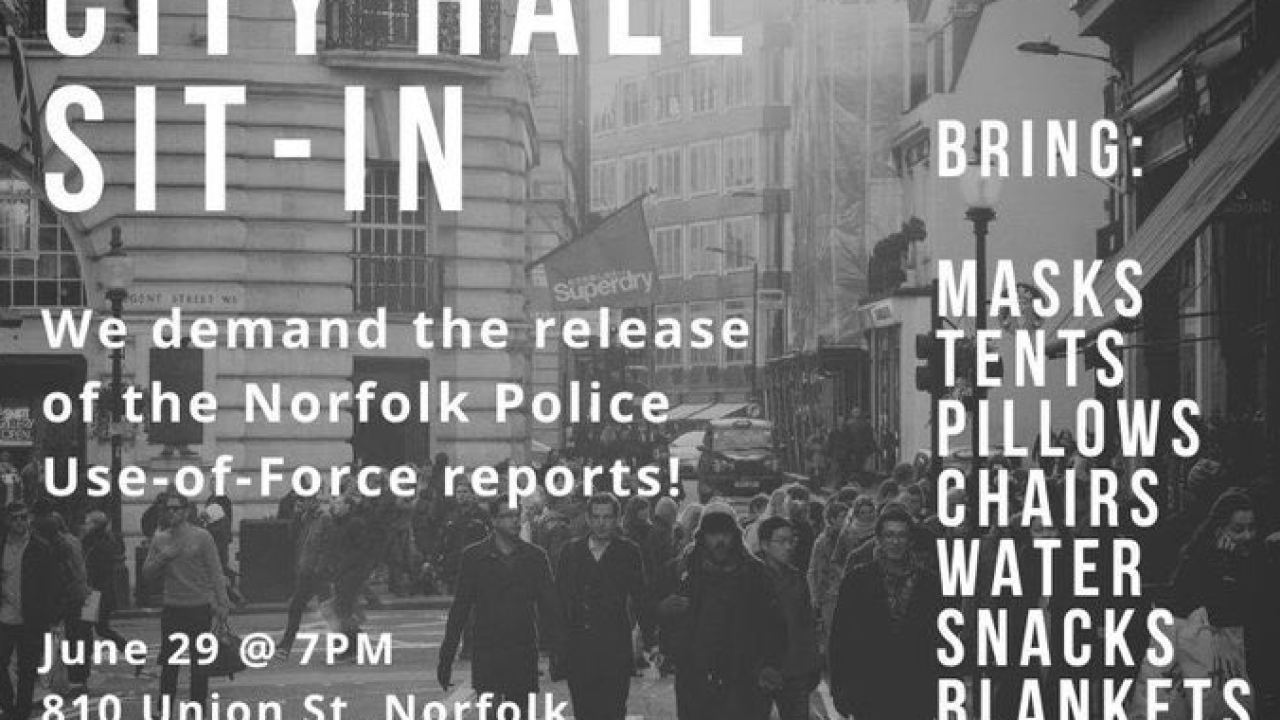 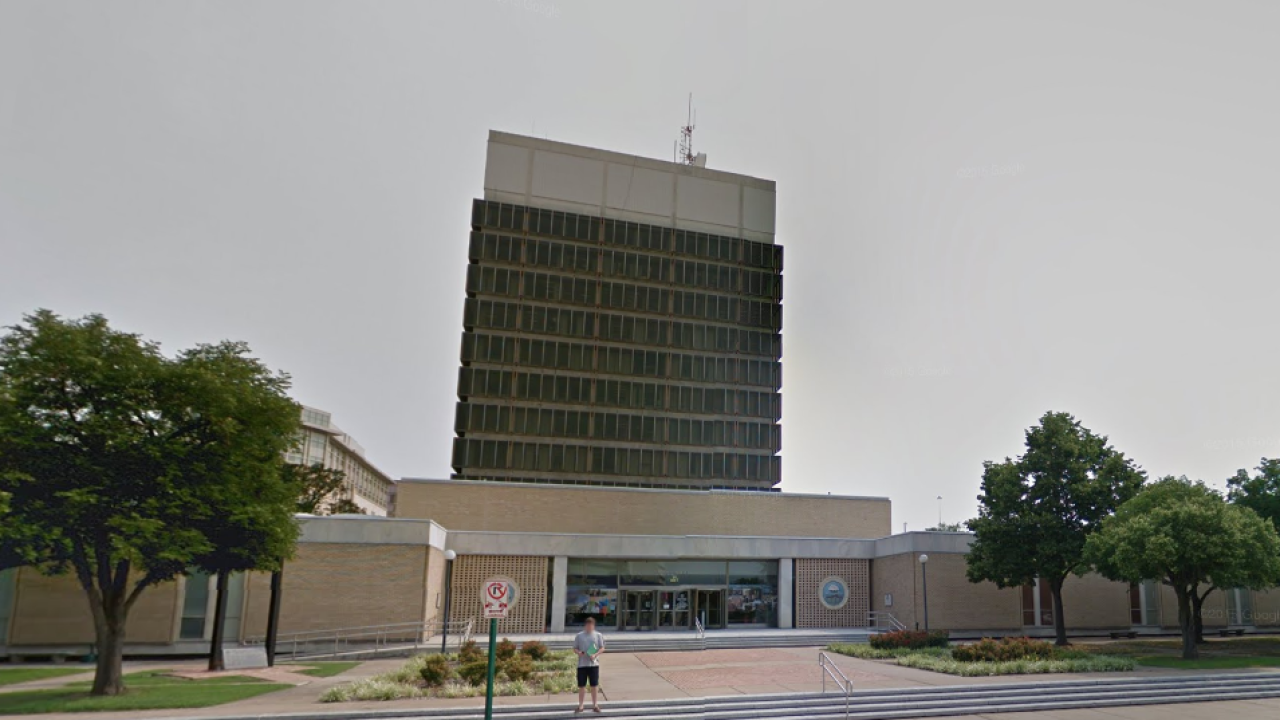 NORFOLK, Va. - Dozens of people are currently occupying the lawn in front of City Hall off St. Paul's Boulevard.

The group of local activists are demanding the Norfolk Police Department to release its "use-of-force" reports.

“If they [officers] aren’t being held accountable and they are still out on the street, that's a problem a problem for everyone," said Kitty Winter.

A problem that people on the lawn say is an ongoing issue with police officers.

"Legislation that precluded officers or police departments releasing that info due to officers being threatened," he adds.

Boone says Norfolk isn't the only department that doesn't share the reports.

"The Norfolk Police Department as well as the city took the position to protect that information, just like other departments throughout the state," said Boone.

Protesters say having the information available is the transparency the community needs.

“If we see that an officer is more likely then the next to pull his firearm out of his holster, then you start asking more questions," said Tyler Woodard.

Boone says protecting his officers are the community is a priority.

“It’s not an overnight fix; we want it done right and based on science and not emotion.”

People say they plan to occupy the space until they are kicked off the property, or when the police department releases the reports.

UPDATE: One protester tells me he did not sleep all night and says he will continue to be out here protesting throughout the day and even all week until demands are met. https://t.co/cMRPhlmtlm pic.twitter.com/DrzEzchOyW

HAPPENING NOW | People are putting up tents on the lawn in front of @NorfolkVA city hall. Organizers say this sit-in will go on until @NorfolkPD releases ‘use-of-force’ reports @WTKR3 pic.twitter.com/hCzrMZ4LyH

The crowd here is growing. People are enjoying a couple pieces by a local violinist. @WTKR3 https://t.co/6IcrYywFKn pic.twitter.com/3dZmP6Y0B1

“You got to do what you got to do. In the end we need reform, and we don't have the info that we need," adds Winter.