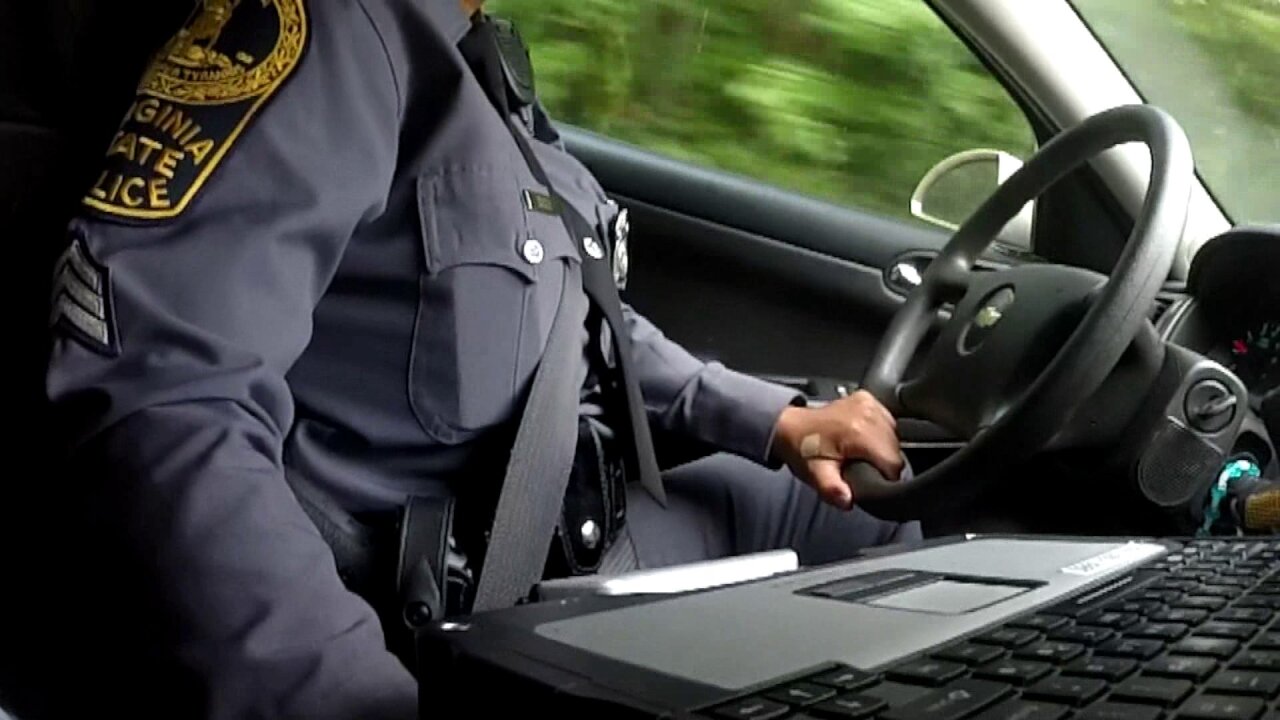 NORFOLK, Va. - Virginia State Police are investigating a police pursuit that ended in a crash on Monday.

Around 5:15 p.m., a Virginia State Trooper notified officials of a 2018 Nissan that was traveling 85 MPH in a 55 MPH zone by radar. The Trooper attempted to make a traffic stop, but the driver refused and a pursuit entailed, officials said.

According to State Police, the Trooper began the pursuit on I-264 at the Downtown Bridge Tunnel in Norfolk.

The driver, 39-year-old Melvon Howard Hainsworth, drove off the interstate and crashed into three vehicles at the intersection of Tidewater Drive and Cromwell Drive in the city of Norfolk, VSP said.

Hainsworth attempted to run but was injured due to the crash and was apprehended at the scene. Police said Hainsworth was taken to Norfolk General Hospital along with the three other drivers involved in the crash, with minor, non-life threatening injuries.

Police say Hainsworth has been charged with driving under the influence, two counts of reckless driving, failure to yield at traffic light, no valid operator's license, felony elude, and reckless driving by speed.