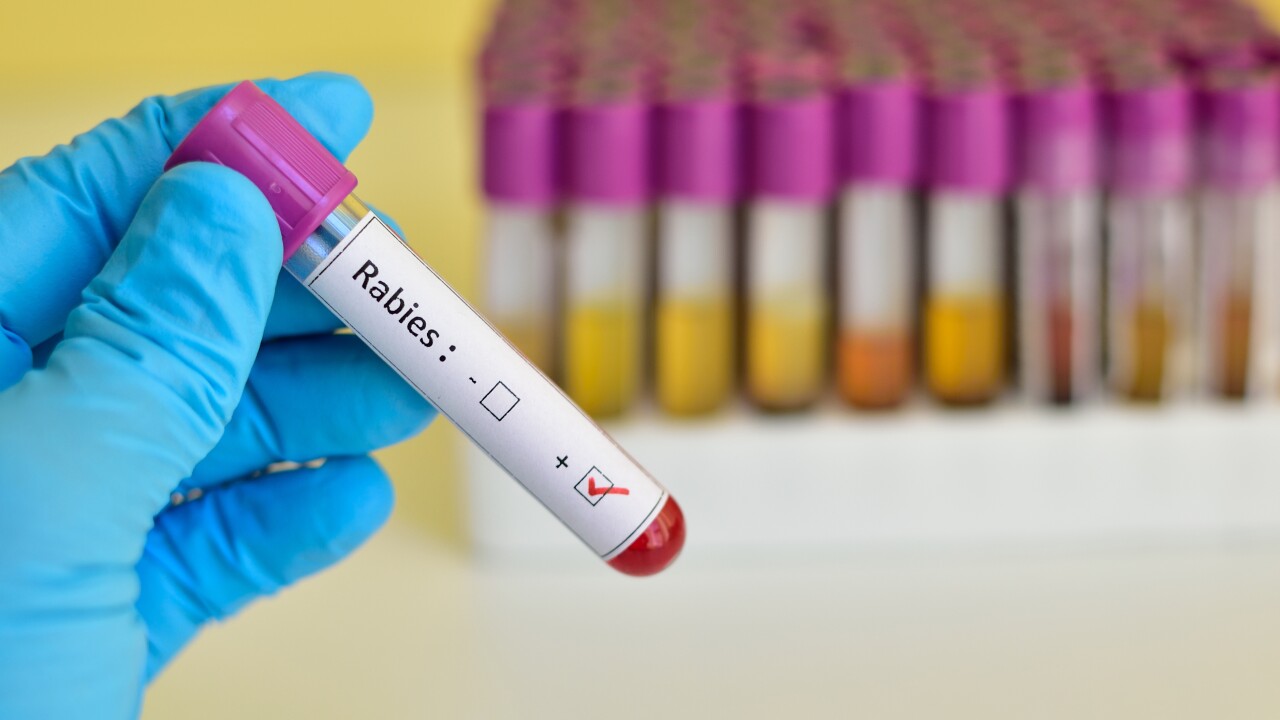 HAMPTON, Va. - The Hampton Health Department announced Thursday that a cat found in a local neighborhood has tested positive for rabies.

Health officials say the stray cat was found on Glascow Way in the Scotland Square area of the city. The cat was euthanized and was taken to the State Laboratory in Richmond for testing, where it was found to be positive for rabies.

The cat was a domestic short hair dilute calico that bit at least one person.

Environmental Health Manager Gary Hagy is urging all citizens to make sure that their pets have current rabies shots. He also advises residents to not feed wild animals or leave food outside for their pets that may attract wild animals.

All contact with wild or stray animals should be avoided. If you are bitten or scratched by an animal, you are advised to immediately wash the wound thoroughly and contact your physician or the Health Department for further advice.

If a citizen sees a sickly animal, particularly a raccoon, they should call the Hampton Animal Response Team at (757) 727-6111 and advise them of its location so they can pick up the animal. Anyone needing additional information may call the Health Department at (757) 727-2570.