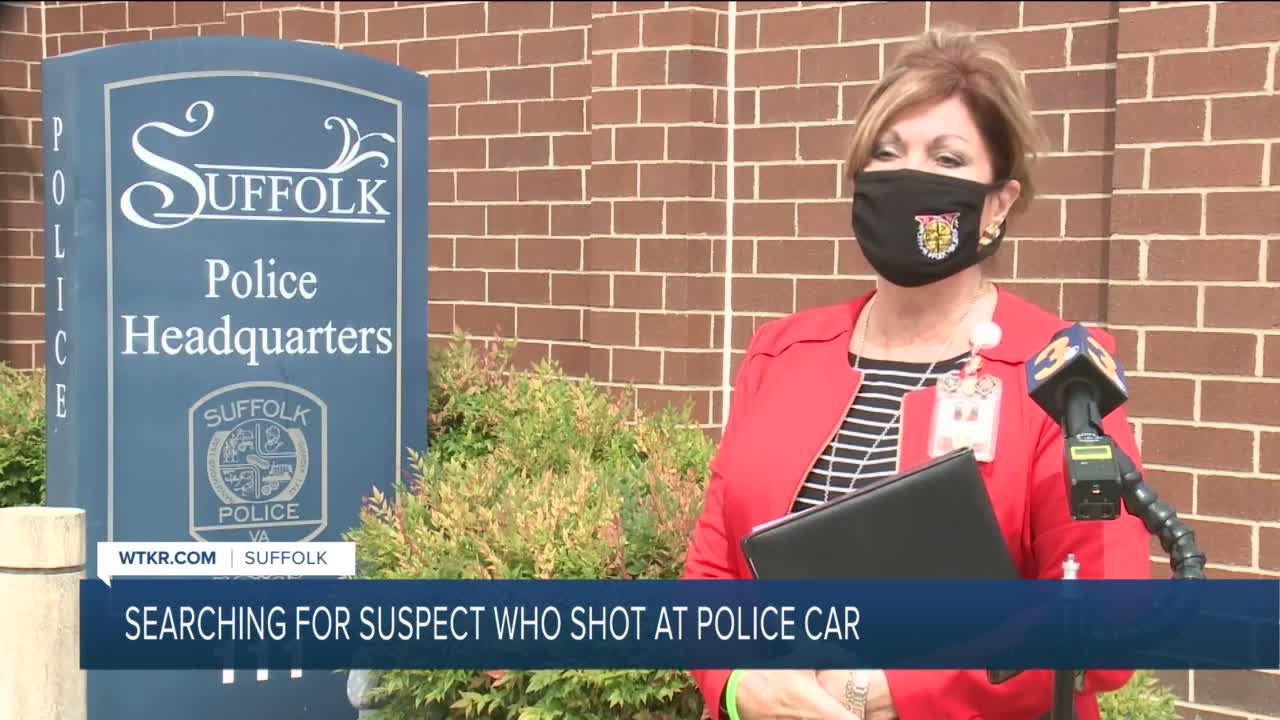 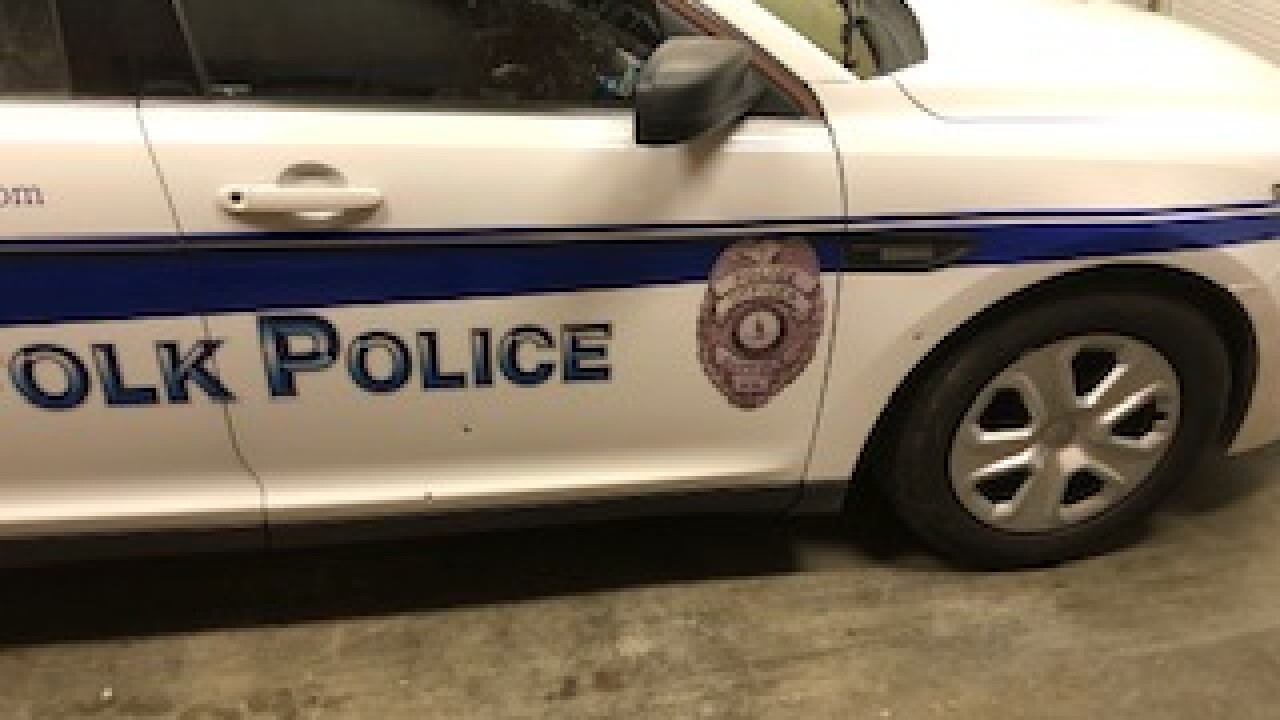 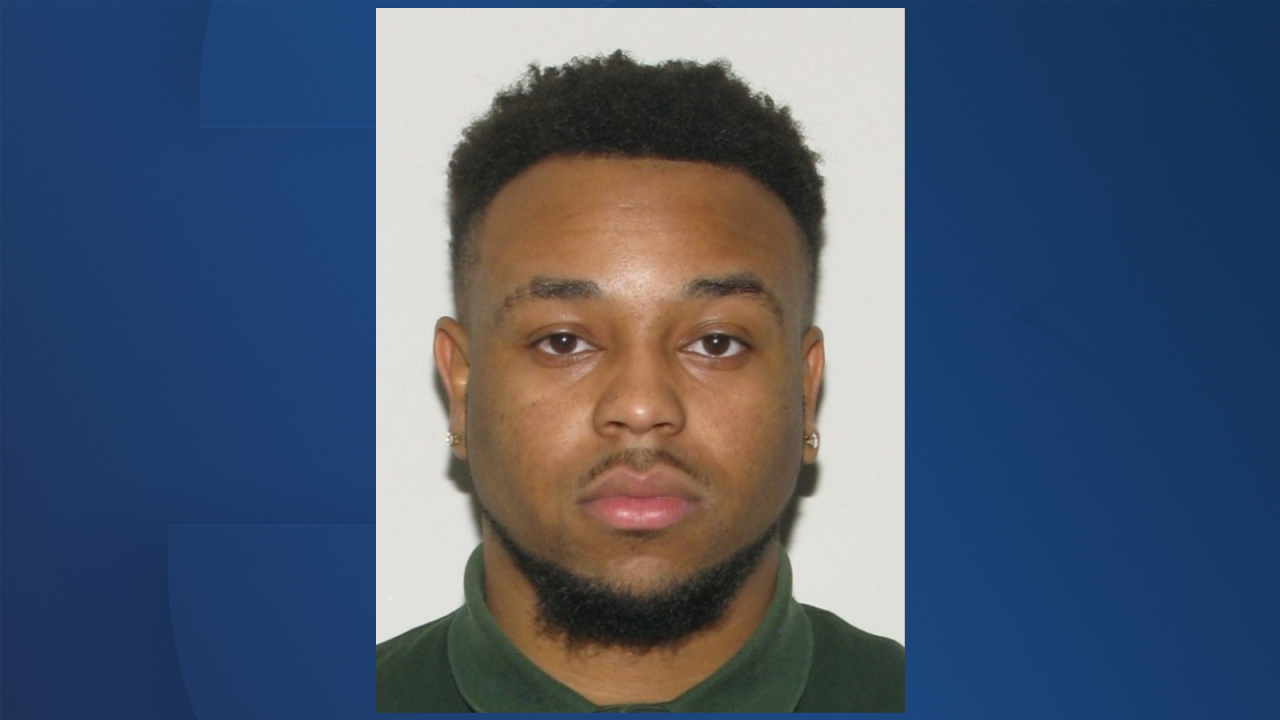 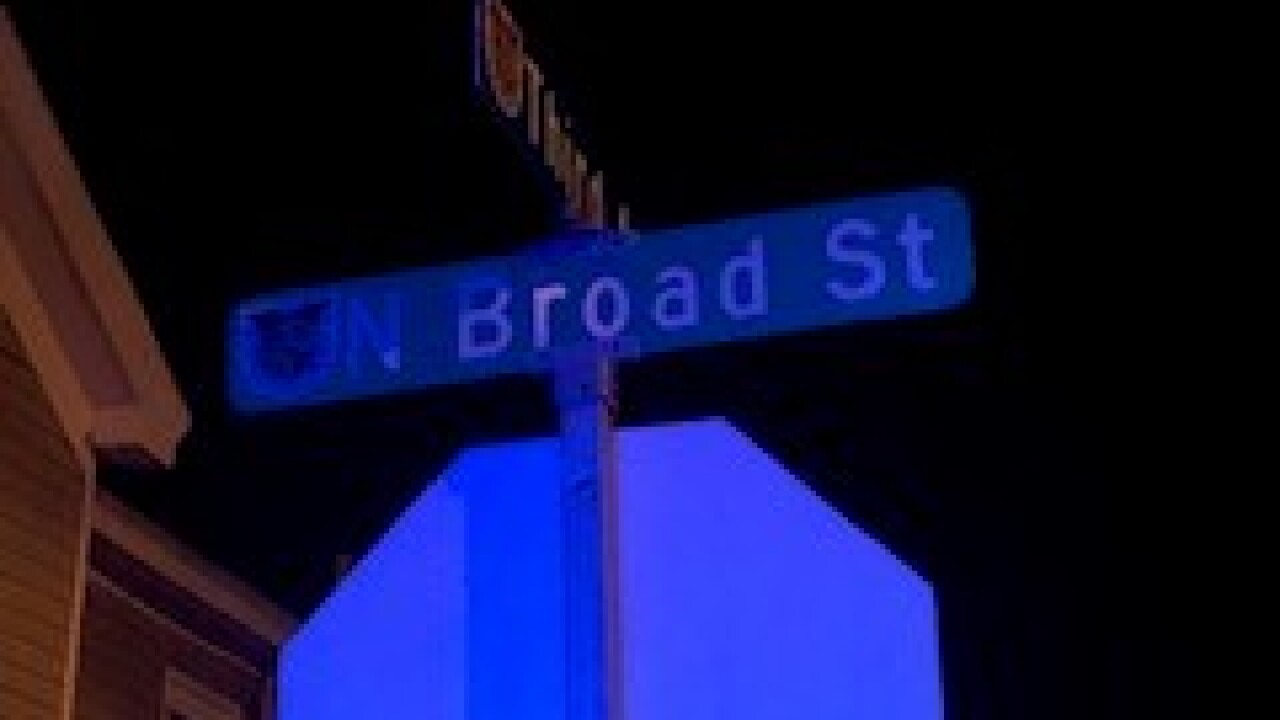 SUFFOLK, Va. - The Suffolk Police Department is investigating after one of its police vehicles was shot multiple times Tuesday night.

Dispatchers received a call about the shooting, which happened in the 200 block of North Broad Street, just a few blocks away from the Suffolk Police Department, at 7:25 p.m.

A preliminary investigation revealed that the marked police vehicle that was traveling in the area was shot three times. The officer driving the vehicle was not hurt.

"To have something like this happen of course our hearts go out to that individual and our entire police community and their families," said Diana Klink, a public information officer with the Suffolk Police Department.

The bullets landed near the front passenger side of the car. Police did not say what, if anything, lead up to the shots being fired.

Detectives were seen canvassing the area Wednesday morning, talking to neighbors who may have some clues that lead police to a shooter.

"The Suffolk community is a very concerned, committed community with our law enforcement and I do feel sure that if someone does know something or is aware of that information that they will share it with police," said Klink.

On September 24, police confirmed that after an investigation, 30-year-old Andrew Brock Jr. of Windsor is responsible for the shooting. Brock, who was wanted on charges out of Smithfield, was shot by Suffolk Police officers on September 16.

Brock was wanted on charges related to a domestic incident that happened on the morning of Tuesday, September 15 in the 100 block of Cattail Lane in Smithfield. Police say Brock was allegedly arguing with his ex-girlfriend through the closed apartment door when he kicked the door open and fired multiple shots, which hit man several times. Brock then fled the scene.

Officers responded to the 5500 block of Godwin Boulevard/Route 10 looking for a wanted person on the night of September 16. Officers arrived and encountered Brock, who was armed with a firearm. Shots were exchanged, and Brock was injured.

No officers were hurt during this incident.

After he was released from the hospital, Brock was formally arrested on September 19 on outstanding charges including Burglary, Discharge Firearm in Occupied Building, Aggravated Malicious Wounding, and Use of a Firearm in Commission of a Felony.

He is currently being held without bond at the Western Tidewater Regional Jail.

The investigations of the police vehicle shooting and the shooting involving the officers remain ongoing, and additional charges are pending.