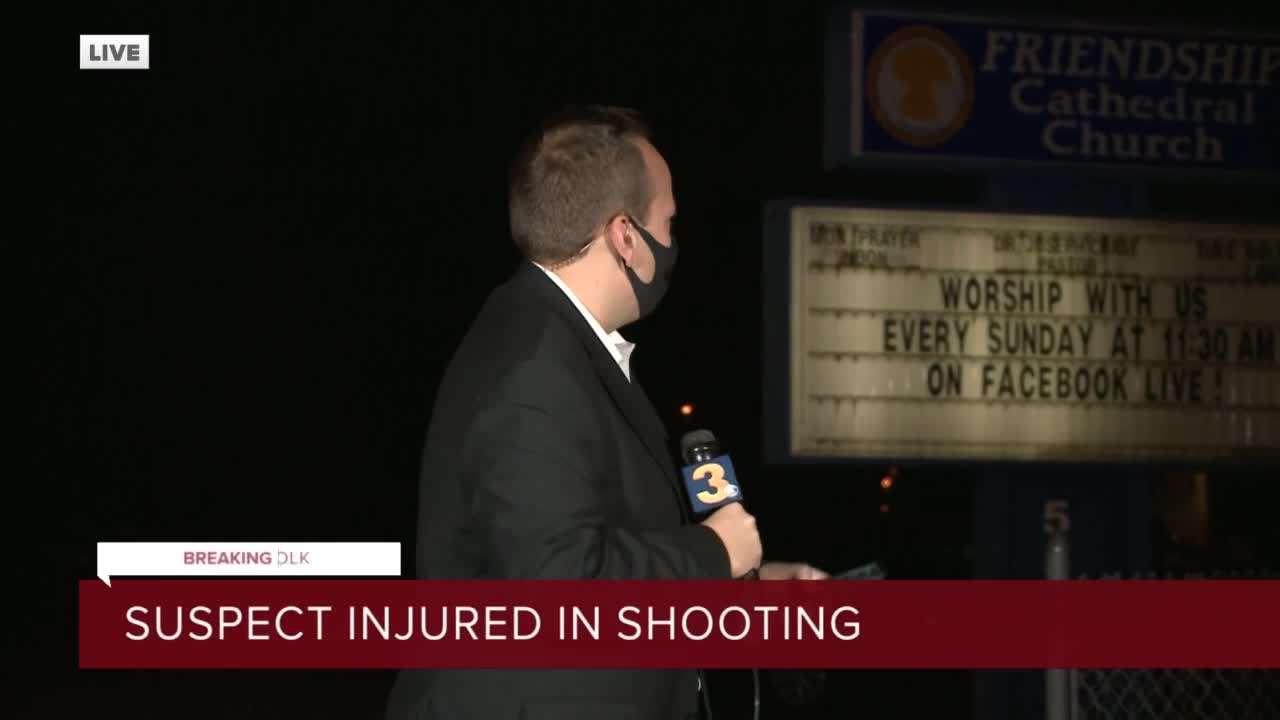 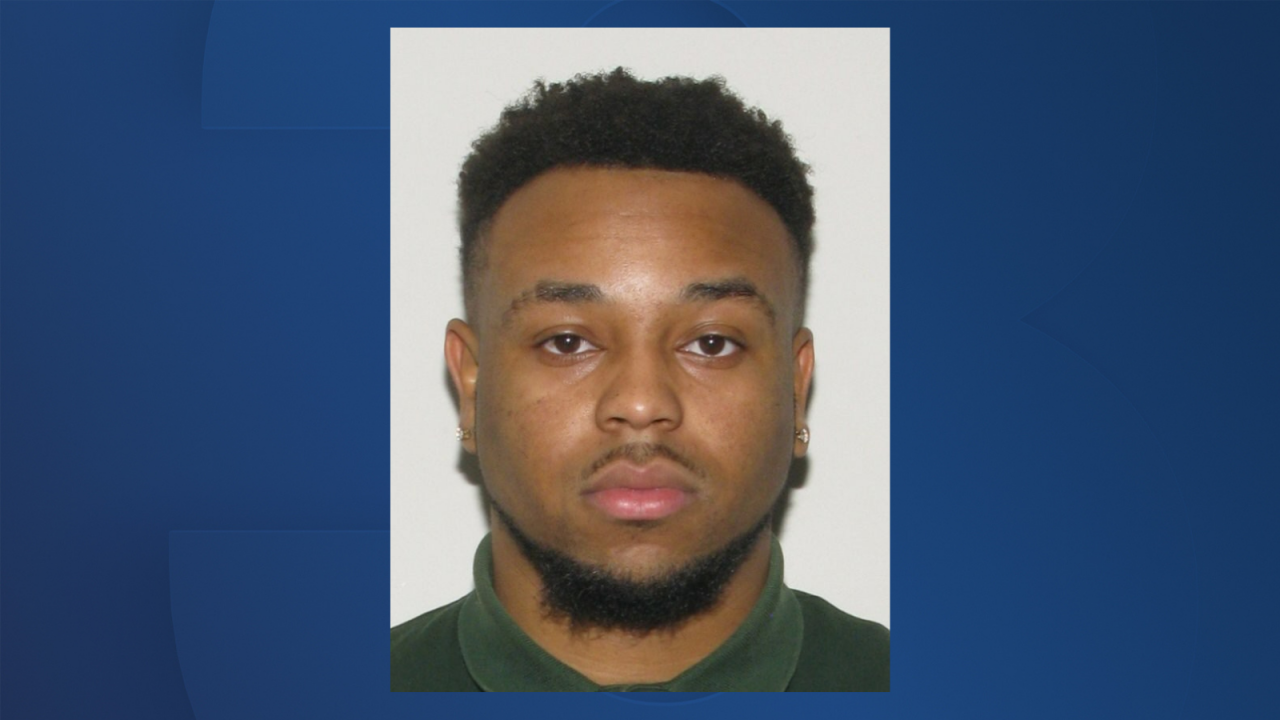 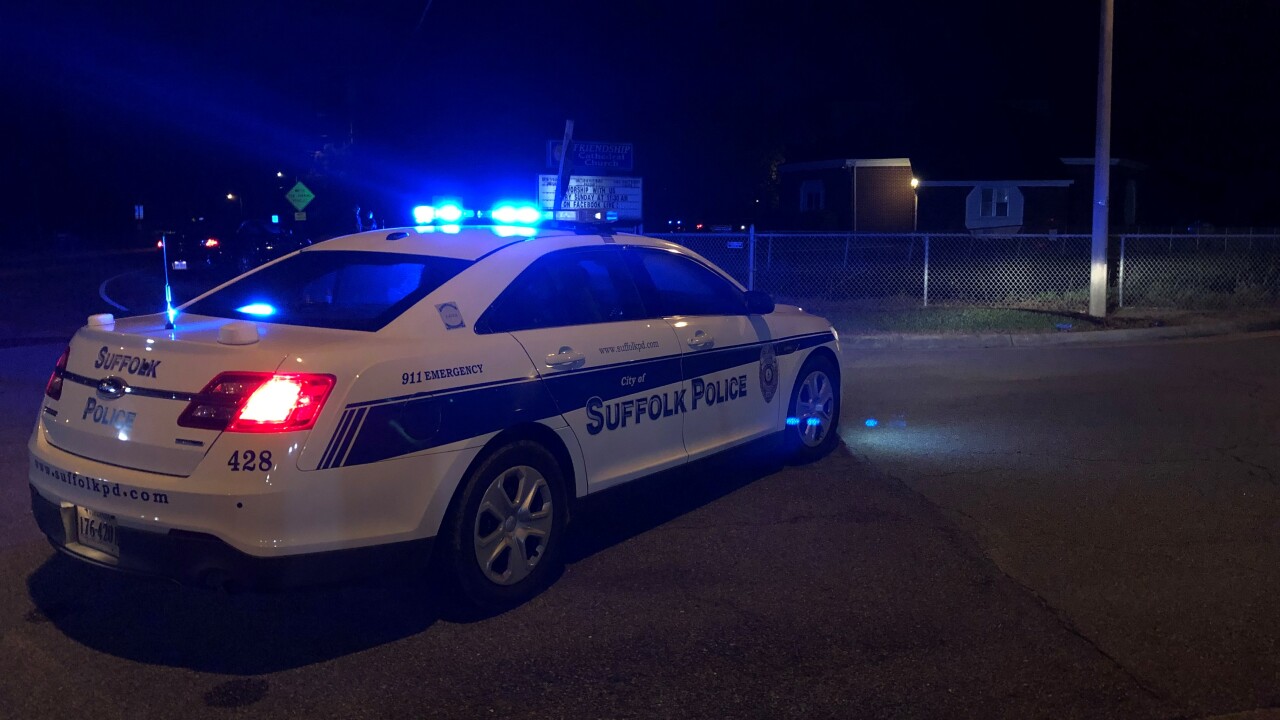 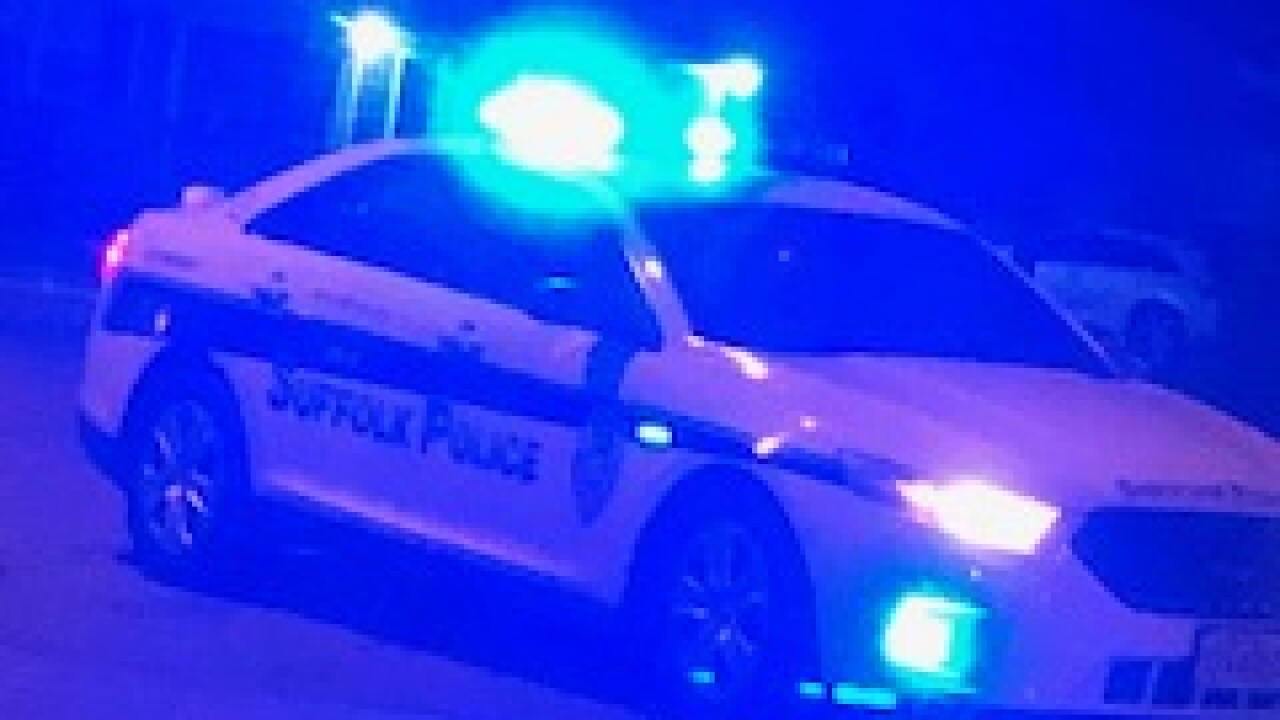 SUFFOLK, Va. - A man wanted on charges out of Smithfield was airlifted to a local hospital after he was shot by Suffolk Police officers Wednesday night.

Officers responded to the 5500 block of Godwin Boulevard/Route 10 looking for a wanted person after receiving confirmed warrants from Smithfield on charges against the subject including Burglary of a Residence; Discharging a Firearm in Occupied Dwelling; Malicious Shooting and Displaying a Firearm in a Threatening Manner.

Officers arrived and encountered the man, who was armed with a firearm. Shots were exchanged, and the man was injured.

No officers were hurt during this incident.

A Nightingale airlifted the man to a local hospital with serious injuries.

An Internal Affairs Investigation and separate Criminal Investigation are currently underway. The officers involved in the incident have been placed on administrative leave with pay pending the outcome of both investigations.

There was a heavy police presence in the area as police set up near an elementary school, but the scene cleared around 11:15 p.m.

On Thursday, police identified the man as Andrew Brock, Jr., 30, of Windsor.

Brock was wanted on charges related to a domestic incident that happened on the morning of Tuesday, September 15 in the 100 block of Cattail Lane in Smithfield. Police say Brock was allegedly arguing with his ex-girlfriend through the closed apartment door when he kicked the door open and fired multiple shots, which hit man several times. Brock then fled the scene.

Suffolk Police were searching for Brock on these confirmed warrants when the shooting on Godwin Boulevard/Route 10 happened.

After he was released from the hospital, Brock was formally arrested on September 19 on outstanding charges including Burglary, Discharge Firearm in Occupied Building, Aggravated Malicious Wounding, and Use of a Firearm in Commission of a Felony.

He is currently being held without bond at the Western Tidewater Regional Jail.

The investigations of the police vehicle shooting and the shooting involving the officers remain ongoing, and additional charges are pending.

Here’s video I captured of the scene after a man wanted on charges out of #Smithfield was shot by #Suffolk Police officers tonight, then airlifted to a local hospital. The officers involved in the incident have been placed on administrative leave.@WTKR3https://t.co/9SmgPifxTl pic.twitter.com/WIDWX4a0uF

Before this shooting, officers were involved in another shooting in the city in March. Tuesday night, someone fired multiple shots at a Suffolk Police officer's marked police vehicle.