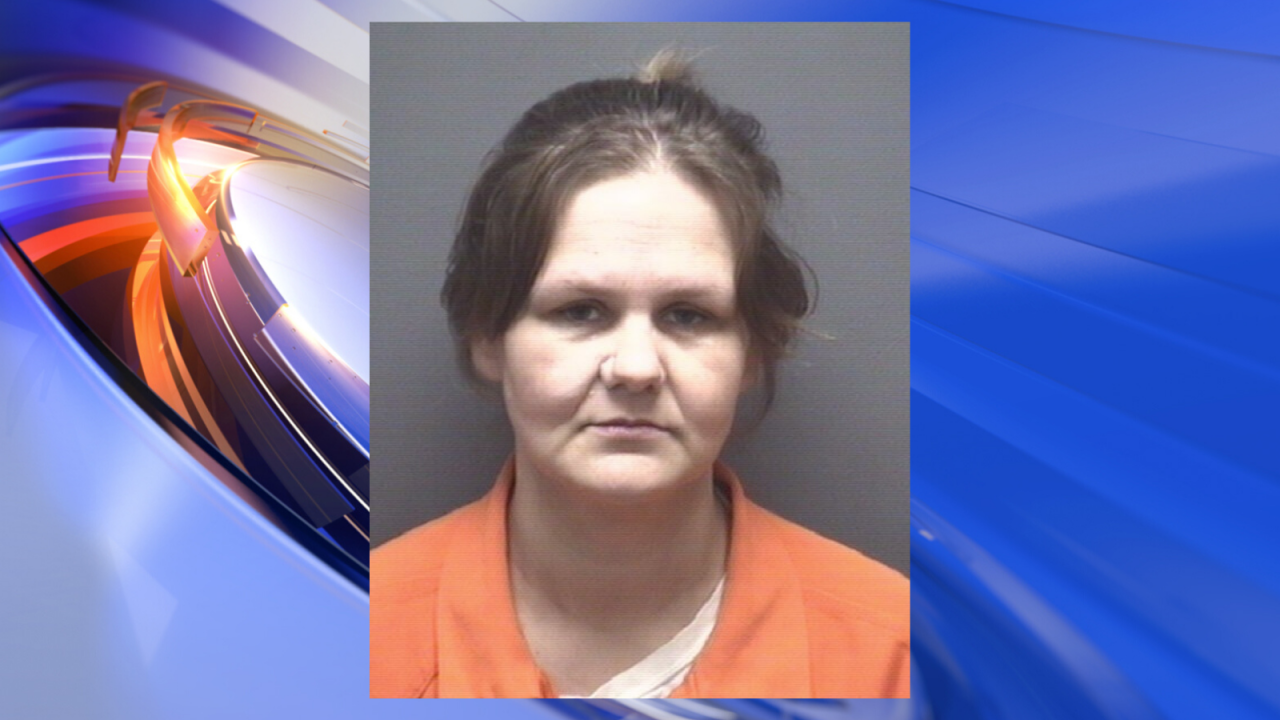 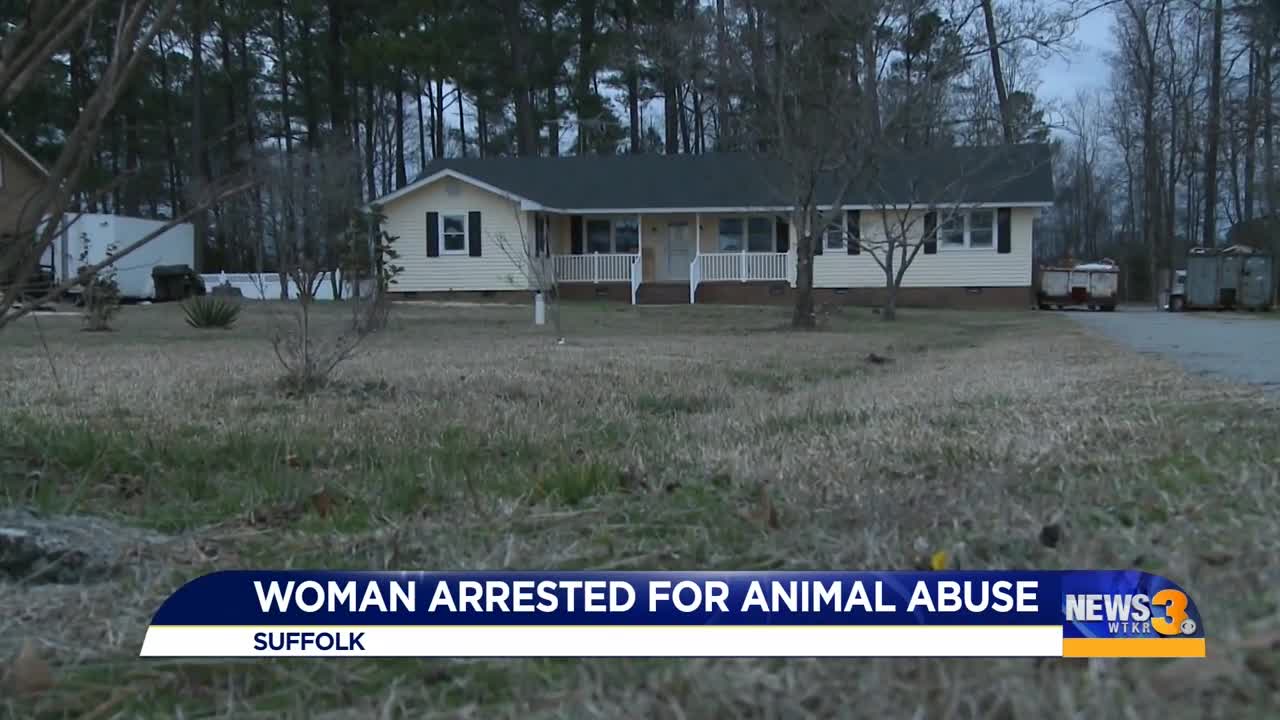 SUFFOLK, Va. — Suffolk Police announced a woman was arrested last week on multiple charges of cruelty to children and animals.

43-year-old Jennifer Eileen Harrell was arrested on February 7 after being indicted on four counts of Cruelty to Animals.

Harrell has been in custody at the Western Tidewater Regional Jail since she was first arrested on October 4, 2019, on two counts of Child Cruelty and two counts of Child Neglect/Abuse - Reckless Disregard after Child Protective Services received a complaint that two children were found to be living in unsanitary conditions, in addition to other issues. An investigation was launched after this complaint.

Police say the home located in the 3200 block of Deer Path Road was condemned at the time. The children were placed in the custody of a family member.

On October 6, 2019, Suffolk Animal Control was notified for a welfare check for animals at the condemned home. When Animal Control officers responded to the home, which was padlocked, they could hear a dog barking inside. They also found multiple cages holding rats and a bearded dragon inside a garage on the property and under a trailer near the home.

Authorities say none of the cages had access to food or water and did not provide adequate space or shelter.

A family member responded to the scene, and a total of 160 rats and the bearded dragon were surrendered to Suffolk Animal Control. They were later turned over to a rescue group. The dog was determined to be in good health.

The investigation remains ongoing, and additional charges may be forthcoming.