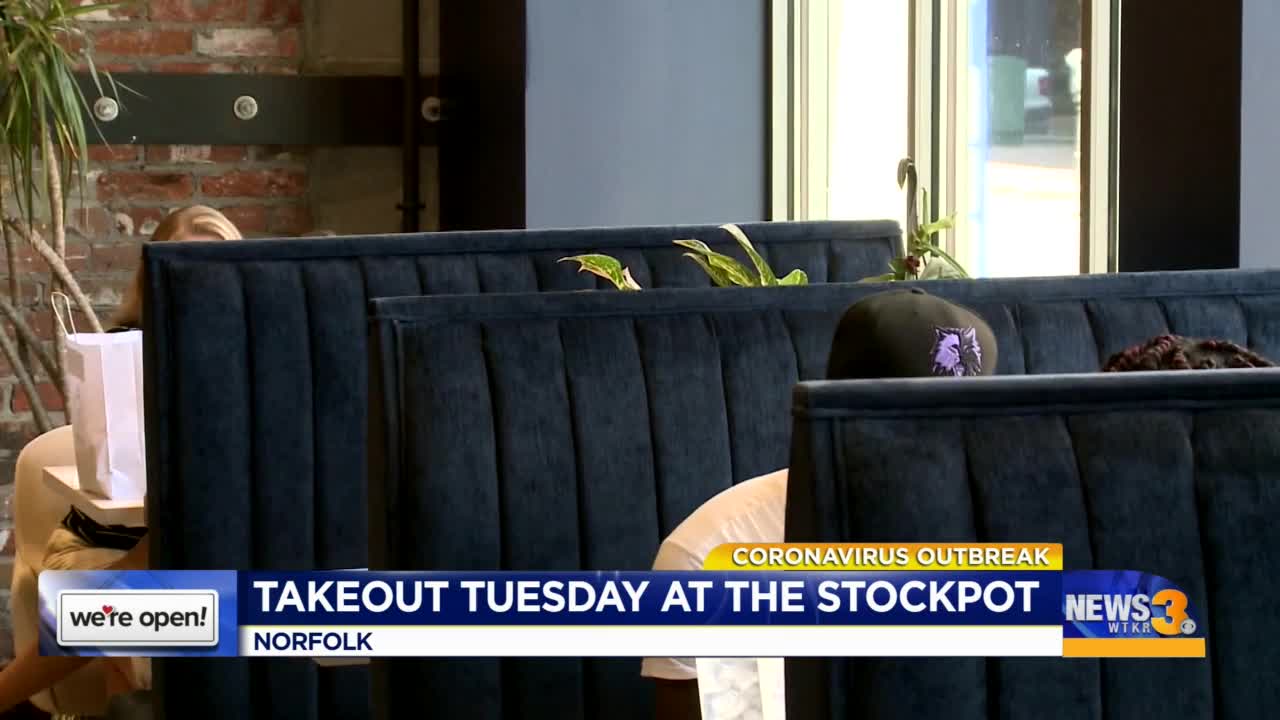 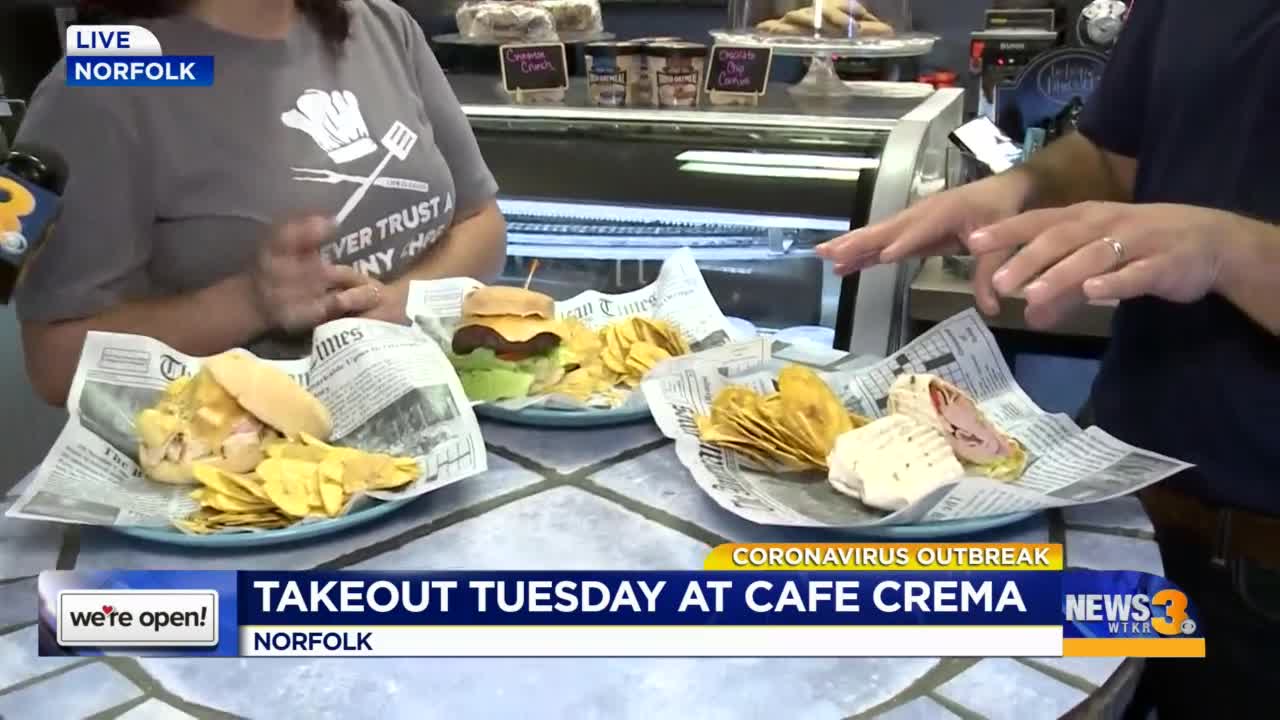 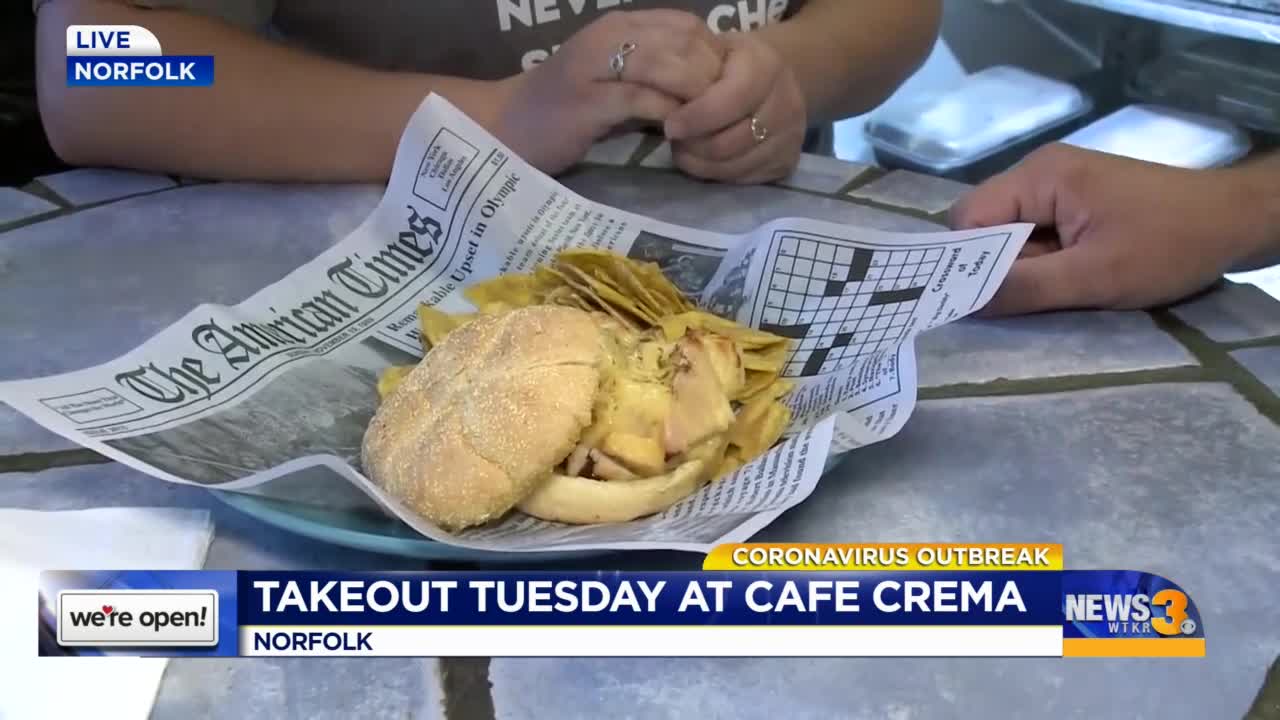 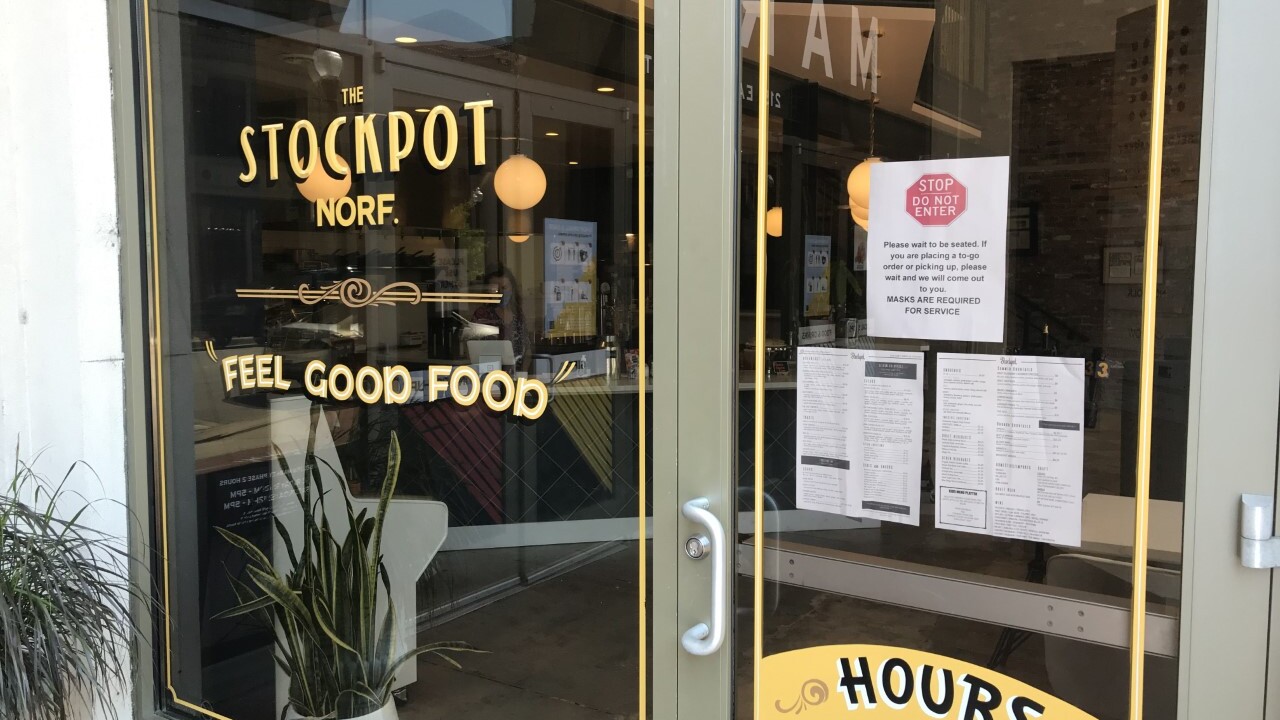 NORFOLK, Va. - When you open a lunch spot in Downtown Norfolk, at least part of the clientele is built in.

But over the last several months, that part of The Stockpot's business hasn't been there.

"It's just been tough losing some of our built-in market," said Amber Kostka, General Manager at The Stockpot.

The restaurant's location on Plume Street is its second in Hampton Roads. The first sits on 19th Street in Virginia Beach.

It's menu still offers the soups that built the original business, but there are plenty of other dishes too that draw inspiration from around the world.

Sales have since rebounded partially, but now with coronavirus cases and hospitalizations on the rise in Hampton Roads, it's hard to know what the future holds.

"Right now it's just such an incredible guessing game," said Kostka. "When Phase 3 first started, it ramped up in sales much faster than we anticipated but then when the spikes started happening it kind of came back down."

She says The Stockpot, which opens at 7 a.m. Monday through Friday and 8 a.m. on the weekends, has had to reduce its menu size to help with food costs.

Cafe Crema is another spot that's had to change its menu in recent months.

The cafe sits inside Dominion Tower, Norfolk's tallest building, where basically all business comes from the people working in the building.

Owner Angela Tagert told News 3 in May that after closing for six weeks, she felt enough support to open back up. She started with a limited menu, hoping the rest of the building would be back open by now.

"Now we've expanded to a full menu. We're still waiting on the building to get to half occupancy but meanwhile, [customers have] been really great about seeing us and coming in," said Tagert.

And they've been able to get the fresh made foods Tagert takes pride in. Among the specials on Tuesday were a Tivoli wrap, Hawaiian melt and a cheeseburger.

Cafe Crema is open Monday through Friday from 7 a.m.-1 p.m. Customers can order food inside or order for curbside pickup in the loop outside Dominion Tower.