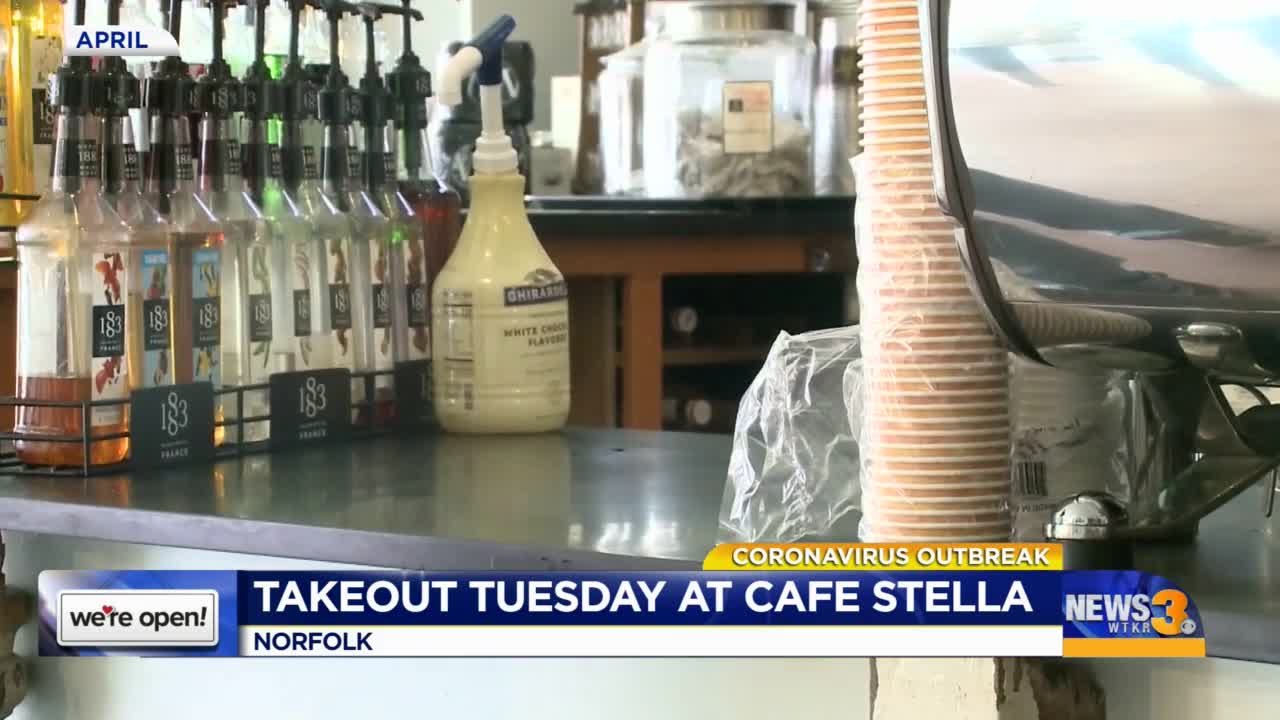 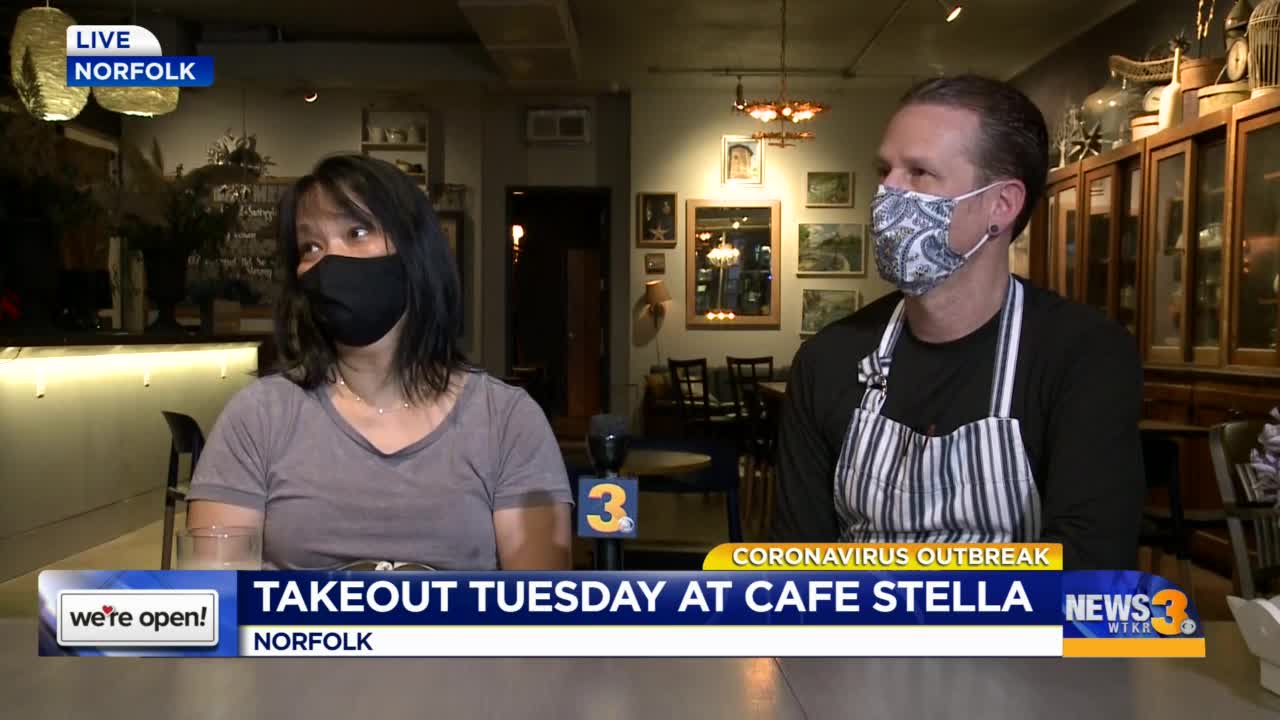 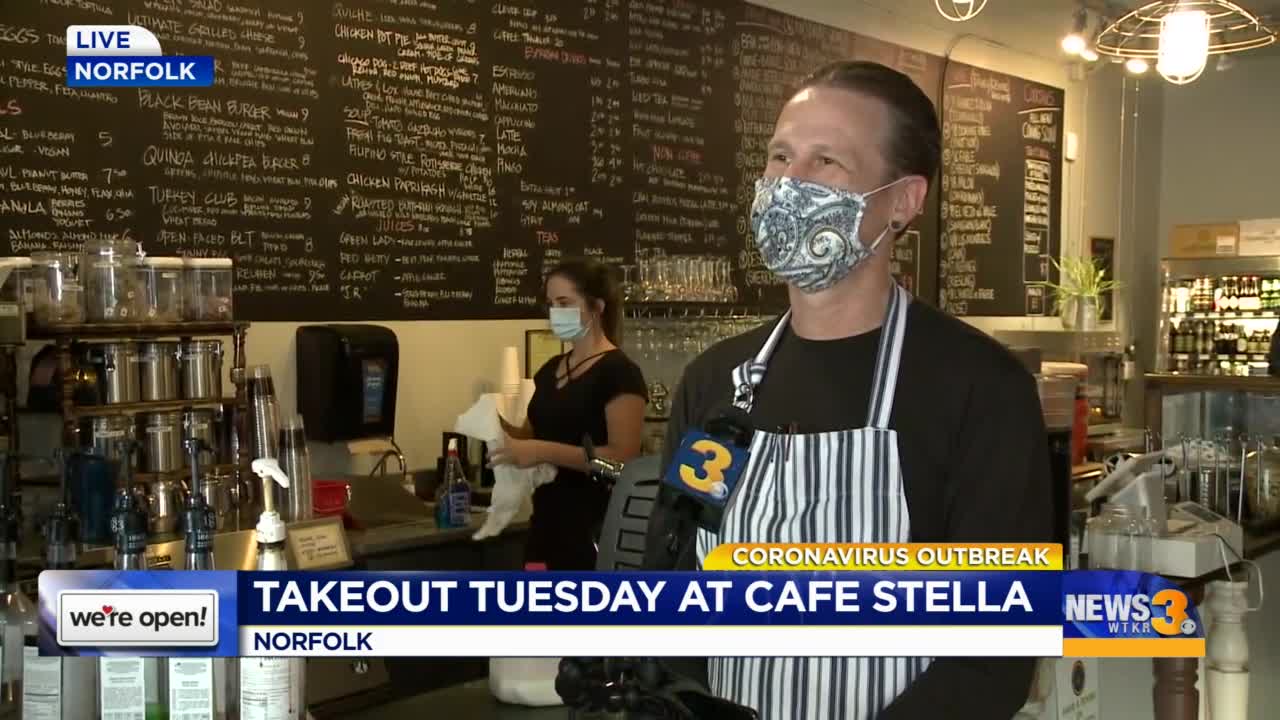 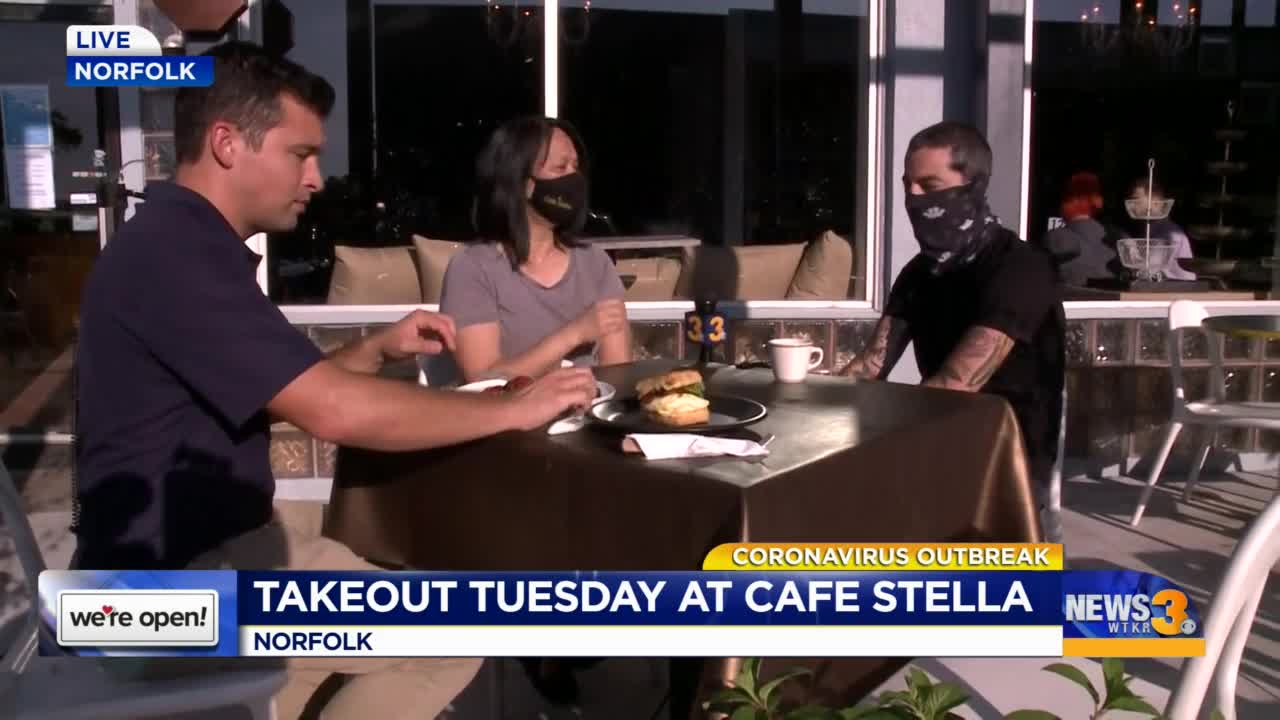 NORFOLK, Va. - If you're in Norfolk's Ghent or Downtown areas and want a great bite to eat and a great atmosphere to go with your coffee, Cafe Stella is the place to be.

That's always been the goal of owners Stella and Mariusz Pomianek.

Earlier this year, the two opened an expansion and remodel of their location on Colonial Avenue.

Within weeks of its debut, COVID-19 pandemic restrictions maxed out the number of guests allowed at Cafe Stella to ten and dine-in wasn't allowed.

"If you actually looked at the numbers and sales and, like I said we just did a major remodeling, it can look pretty bleak," Stella Pomianek, who's also the cafe's chef, told News 3 in April.

At the time, she focused on selling baked goods outside the front of the shop and filling orders for holidays like Easter and Passover.

These days, things are looking up. Dine-in is back (masks required) and customers are back.

That's because he and Pomianek were both inspired from traveling around the world. For the last several years, Stanley toured with some of the world's most well known entertainers, keeping them fed.

“Linkin Park, I did a lot of country bands, Zac Brown for four years, Taylor Swift was the last one," said Stanley, who says he also worked with Dave Matthews, Shania Twain and Bob Dylan.

And if it's good enough for names like that, Pomianek she's thrilled to have Stanley on her team.

“We love food and we want to feed people," she said. "Obviously food is a great way to take them to a different part of the world.”

Pomianek also brought in Ben Bublick, former owner of The Birch in Norfolk's Chelsea neighborhood, who just returned to the Mermaid City from Portland, Ore., to help with her beer, wine and, soon, a cocktail list.