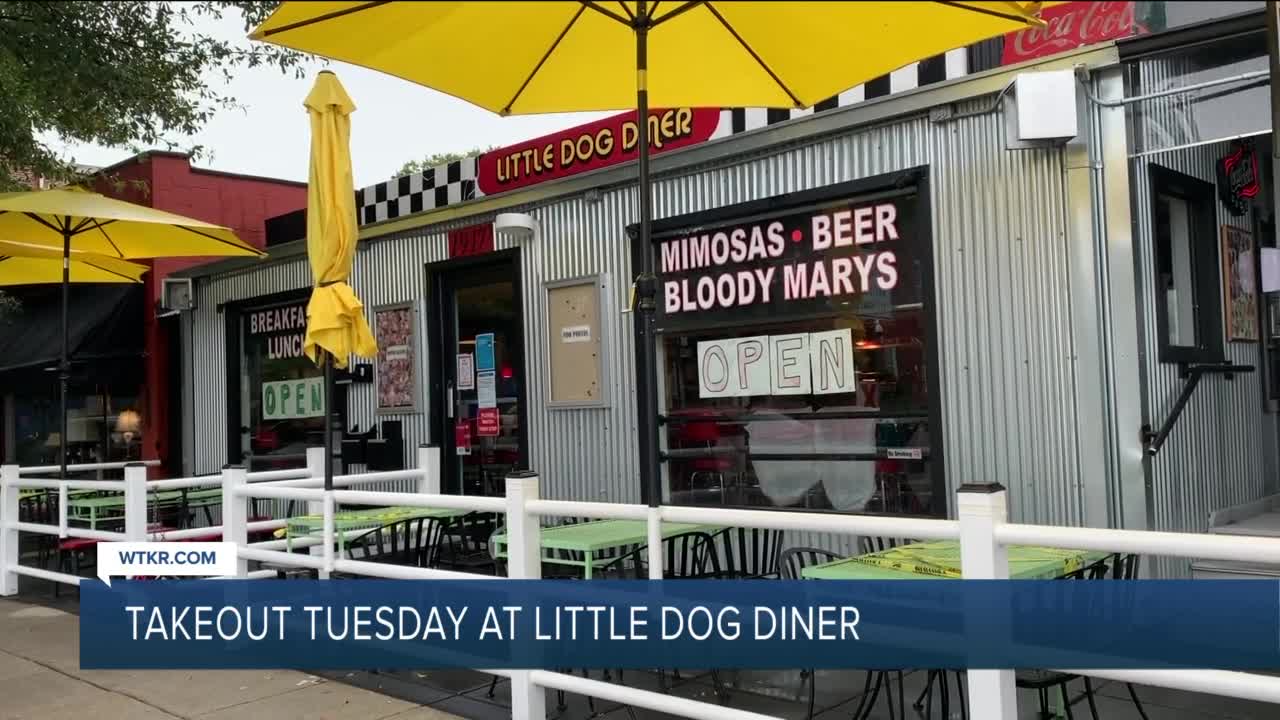 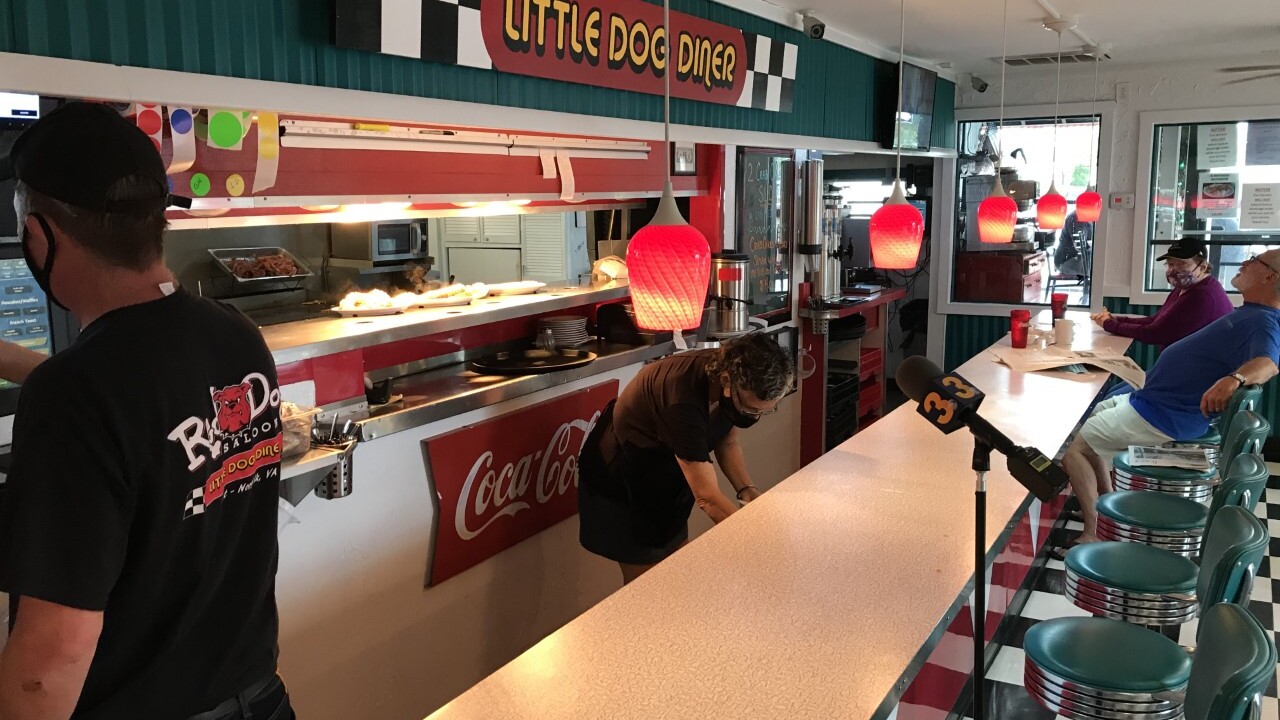 NORFOLK, Va. - In nearly five years since opening, Carl Kennedy has gotten to know the faces and the names of the people that come into Little Dog Diner.

That's what happens when people want to keep coming back.

"There's so many regulars, I wouldn't even be able to put a number to it," he said.

Once COVID-19 hit, the Colley Avenue diner's regulars had to wait a while before getting to enjoy favorites like the Redneck Express and corned-beef hash.

"The owners decided it would be best to close down," said Kennedy.

Unlike many other restaurants, Little Dog Diner, which originally opened in December 2015 in the former Donut Dinette space, waited to reopen and kept the doors closed until early August.

Now, things are back in full swing.

"The first day that we opened back up it was almost business as usual except for the social distancing," said Kennedy. "People understood that you can't sit next to each other and tables had to be separated and that bunch of stuff but for the most part people have been understanding."