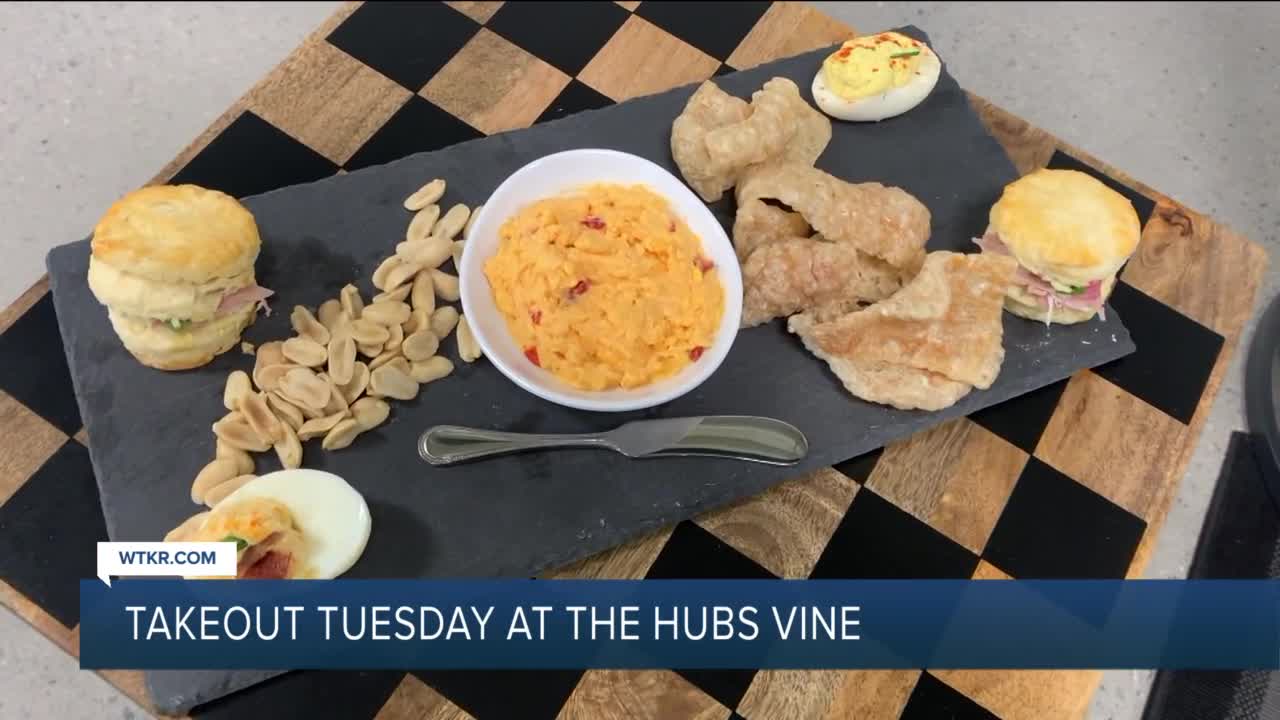 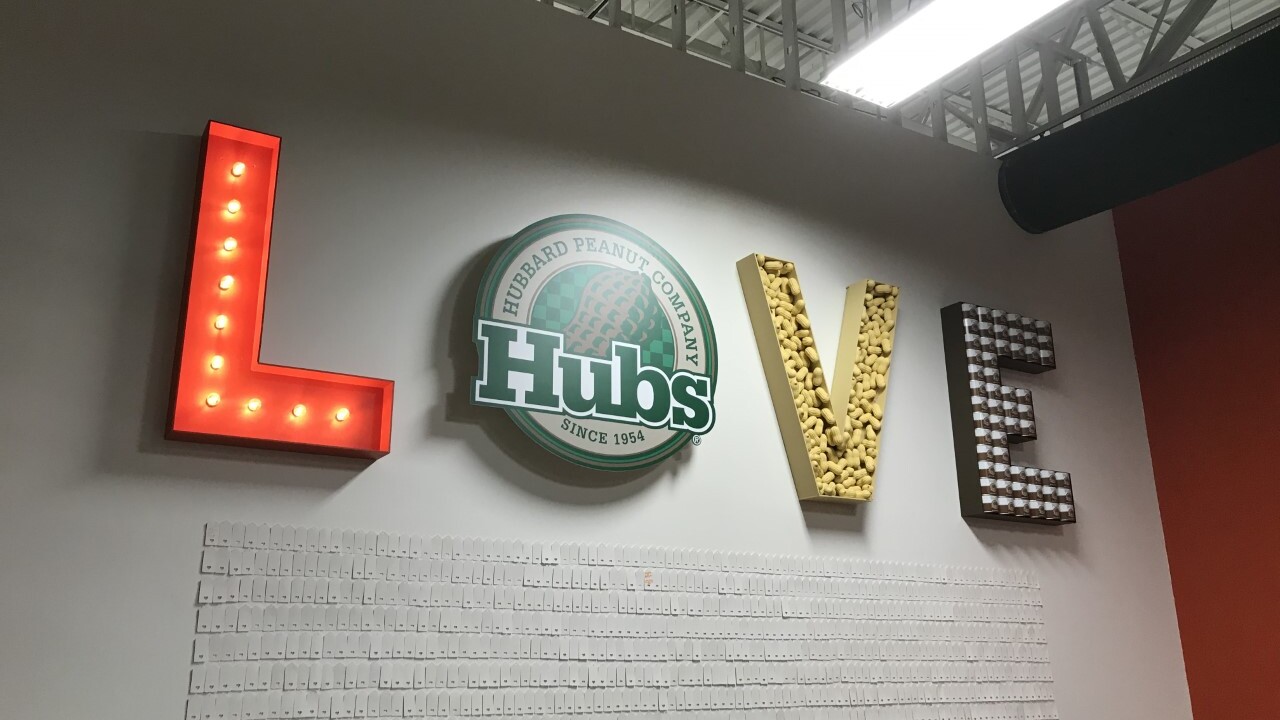 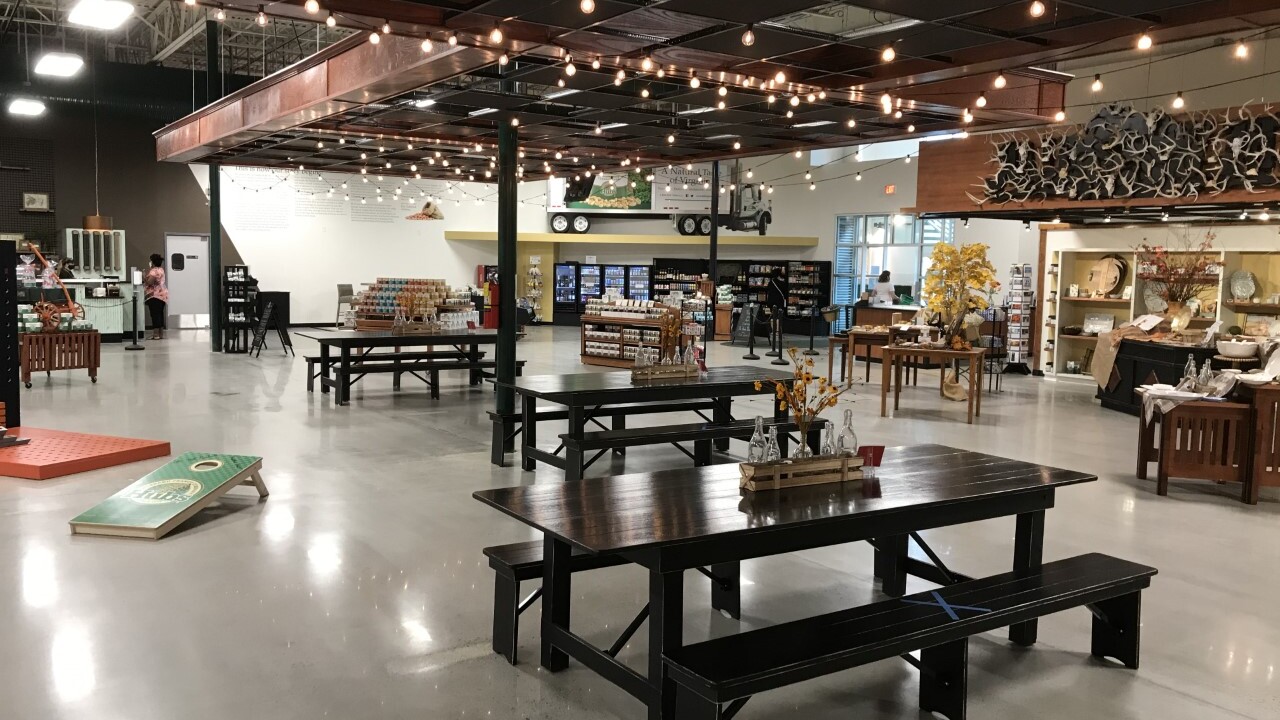 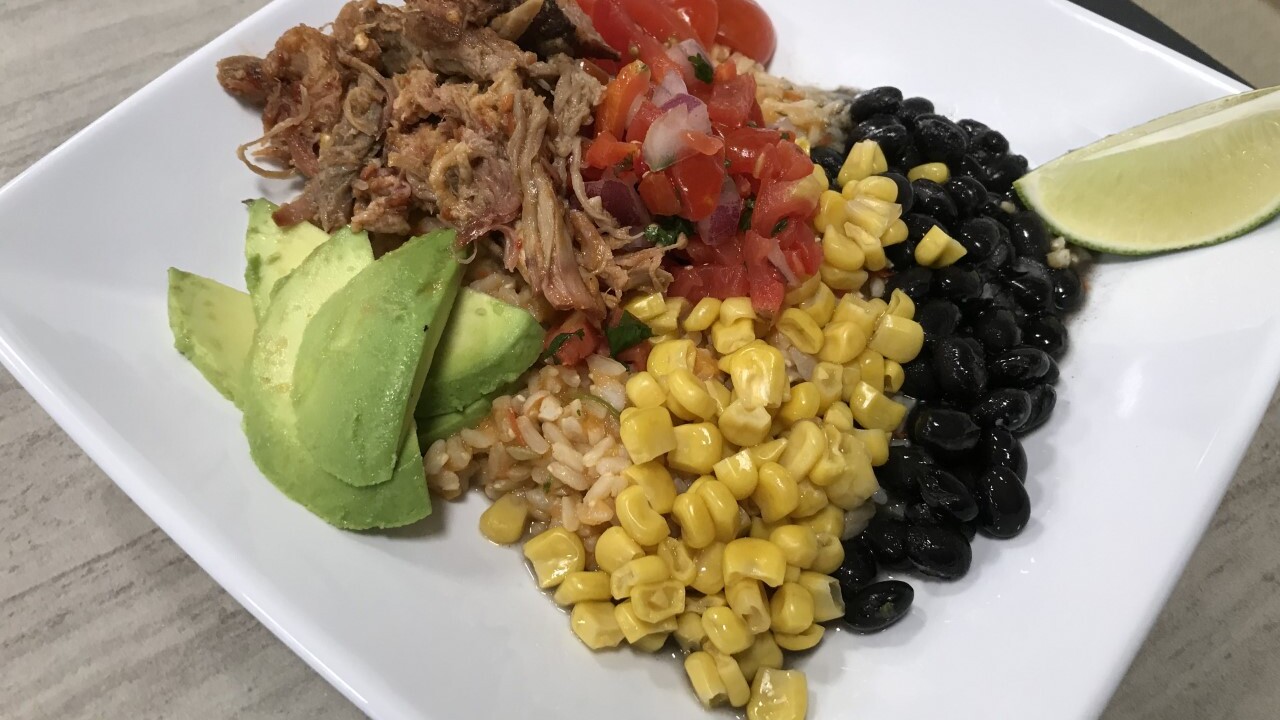 More than 50 years later, The Hubs Vine is that idea set in motion; an enhanced market, selling not only the famous peanuts, but coffee, ice cream, beer and wine sourced from around Virginia.

Fresh salads and delicious sandwiches are made to order on-site for the lunch crowd.

"It's been amazing to see all of the support that we've gotten from our local community," said Rabil, Sales and Marketing Director for Hubs Virginia Peanuts.

The Hubs Vine is still getting its footing; Located in a former Farm Fresh grocery space just off U.S. 58 on Armory Drive in Franklin, it's brand new, not even three weeks old.

Rabil admits starting something new during the COVID-19 pandemic is a risk, but he also says Hubs was already in need of an expansion for its peanut operation.

The company began re-purposing the space in January before the virus hit with the majority dedicated to peanuts, while the front became The Hubs Vine.

The marketplace is spacious with televisions, comfortable seating and games you would normally see outside at a brewery.

"We're trying to focus on as much local, Virginia-made products as possible and we want to have games that I can enjoy with my daughter or my son and I can grab a beer, they can grab an ice cream and we can make a day out of it," said Rabil.

As for what's next, Rabil says he sees The Hubs Vine as a gathering place for the community of Franklin and people traveling between Hampton Roads and I-95.

"We've had a lot of folks come through just excited to see how the space has been revitalized," he said.