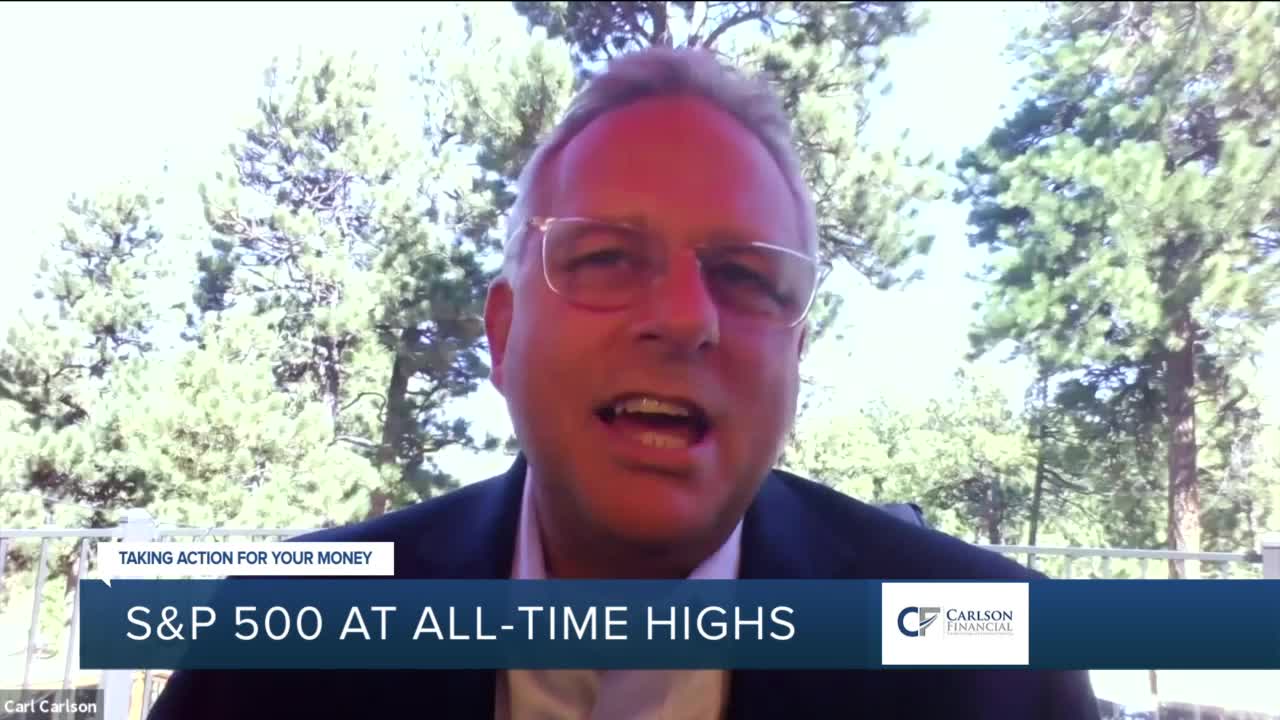 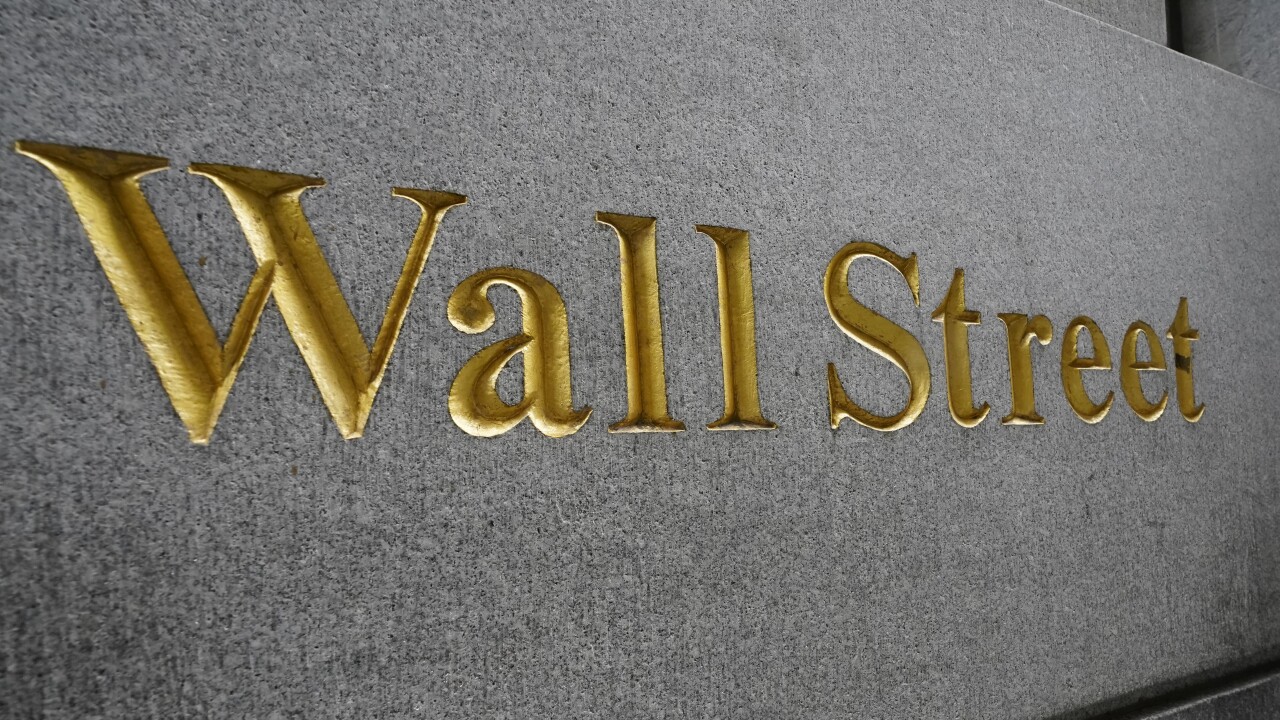 The S&P 500 is back at all-time highs, but why doesn’t it feel like we’re back to where we started, economically?

Carl Carlson, CEO of Carlson Financial, sat down with us to talk about this. He said this isn’t just any new record-high milestone; it officially marks the end of the bear market that started in February and dropped 34% before bottoming out in March. We are now in a new bull market.

Some people may be wondering how the stock market can be so positive right now, while millions of Americans are still unemployed, travel restrictions and social distancing measures remain in place, and many are facing further hardships as their kids are not able to go back to school yet.

Carlson said it seems that the stock market is callous to the economic hardships still facing so many people. However, it’s important to remember that stocks are not a measure of the economy.

Stock prices are forward looking – they consider investor expectations of where a company is going. Think about it, if you expect a company to do well, you’ll buy stock in that company. When a lot of investors think a company will do well, demand for shares increases, and the price goes higher.

Economic data is the opposite – it’s backward looking. The numbers and data report what have already happened; these are known as lagging indicators. Some examples of lagging indicators are unemployment, corporate profits, interest rates, or inflation rates.

The stock market is an example of a leading indicator, that tends to change before the rest of the economy follows in that direction. Stock market indexes almost always rise months or even a year before positive news shows up in government economic reports. Other examples of leading indicators are things like the yield curve, new orders for goods by manufacturers, new jobless claims, etc., Carlson said.

This does not mean that we’re out of the woods and can expect a more stable stock market. Carlson explained, market corrections can come about for any reason or no reason and cause a substantial drop in stocks. Stock markets don’t like uncertainty, which always abounds but especially now with many unknowns around COVID-19 and the presidential elections coming up. He would expect continued volatility.