‘There is no structure where I haven’t seen racism’: Portsmouth Commonwealth’s Attorney advocates for legal reform 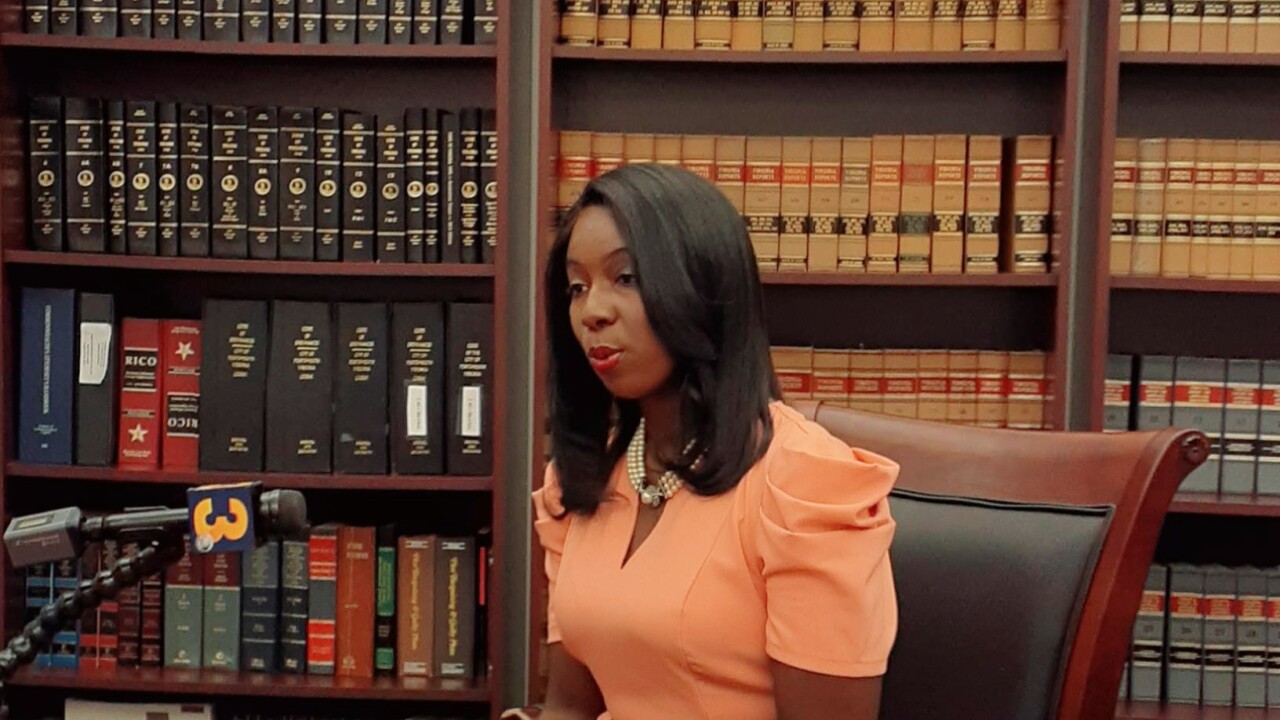 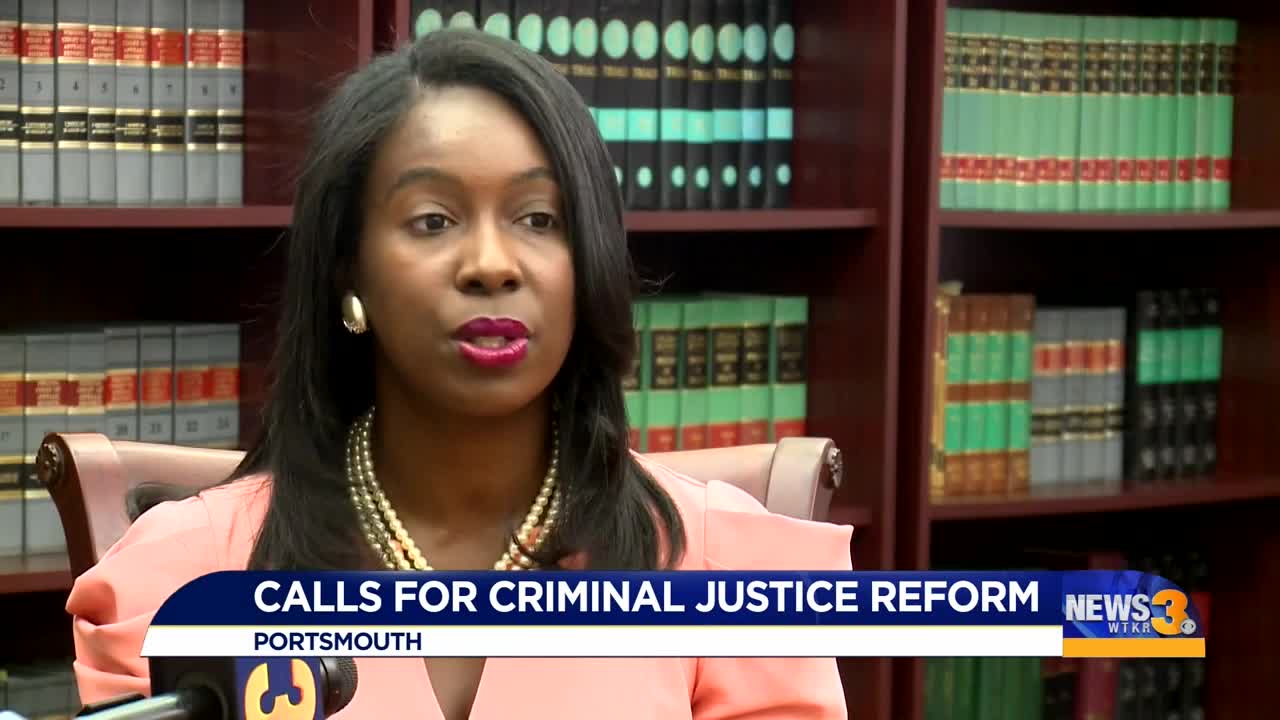 As the national conversation about police reform creates dialogue about other areas where systemic issues remain, the city’s top attorney is calling for change.

“There is no system, there is no structure where I haven’t seen racism,” Morales says.

“As not only a prosecutor, but first and foremost a Black woman, a mother of four Black children and a wife of a Black husband, I am absolutely going to call out systemic racism," Morales says.

While national protests demand police reform, Morales believes the legal system needs to be included in the conversation on policy change.

She says there is a lack of diversity in representation within the legal system that results in bias during prosecution and sentencing.

“If there has been a crime committed and there has been excessive use of force that results in somebody’s death, that accountability should follow," Morales says. "The reality is it’s just a difficult process because we haven’t seen it happen often and people are just resistant to change, and this is not the time when we can have leaders who are afraid.”

Morales says having a jury that accurately reflected the Portsmouth community was crucial to the success of Rankin’s prosecution, but says that often isn’t the case in many trials.

“We have major problems and we have to really focus now on restorative justice, thinking about how we reach back and correct the wrongs of the past while seeking that transformational change to move forward into the future.”

She encourages people to identify the areas where they can make a difference now.

“If we don’t fight for the changes we need now, we may not see them, and it’s life or death so we cannot afford not to fight.”