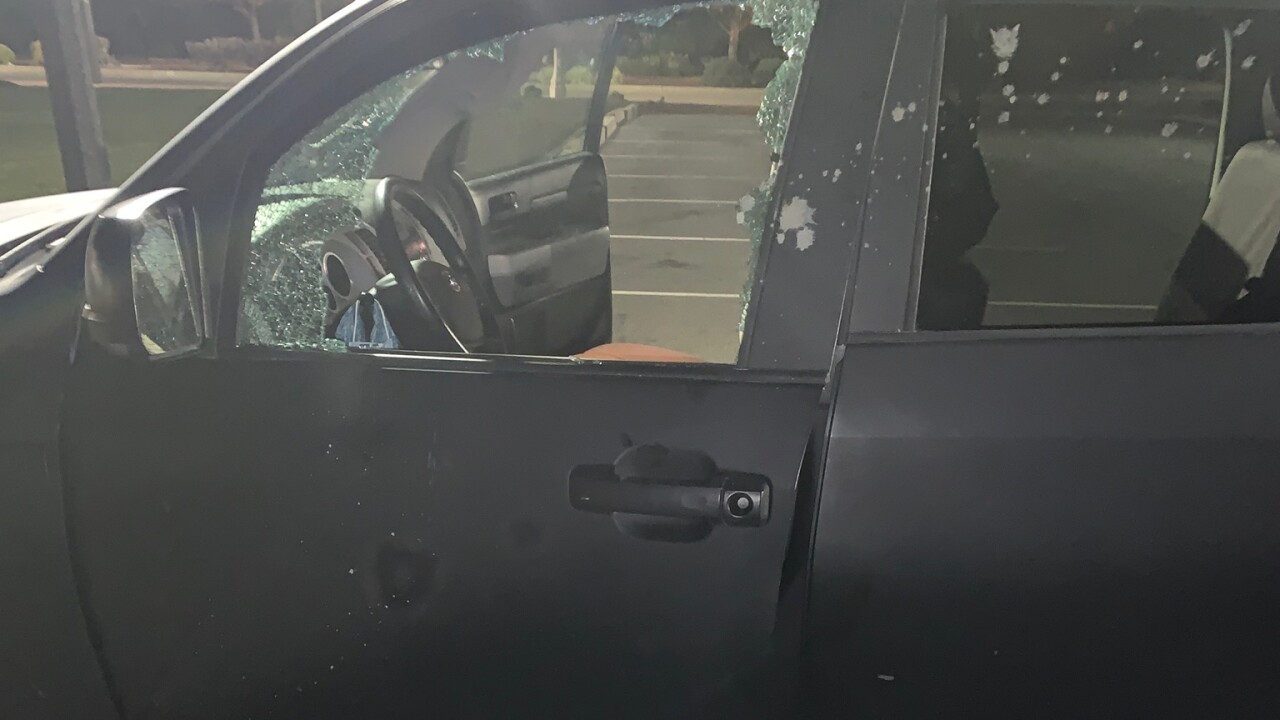 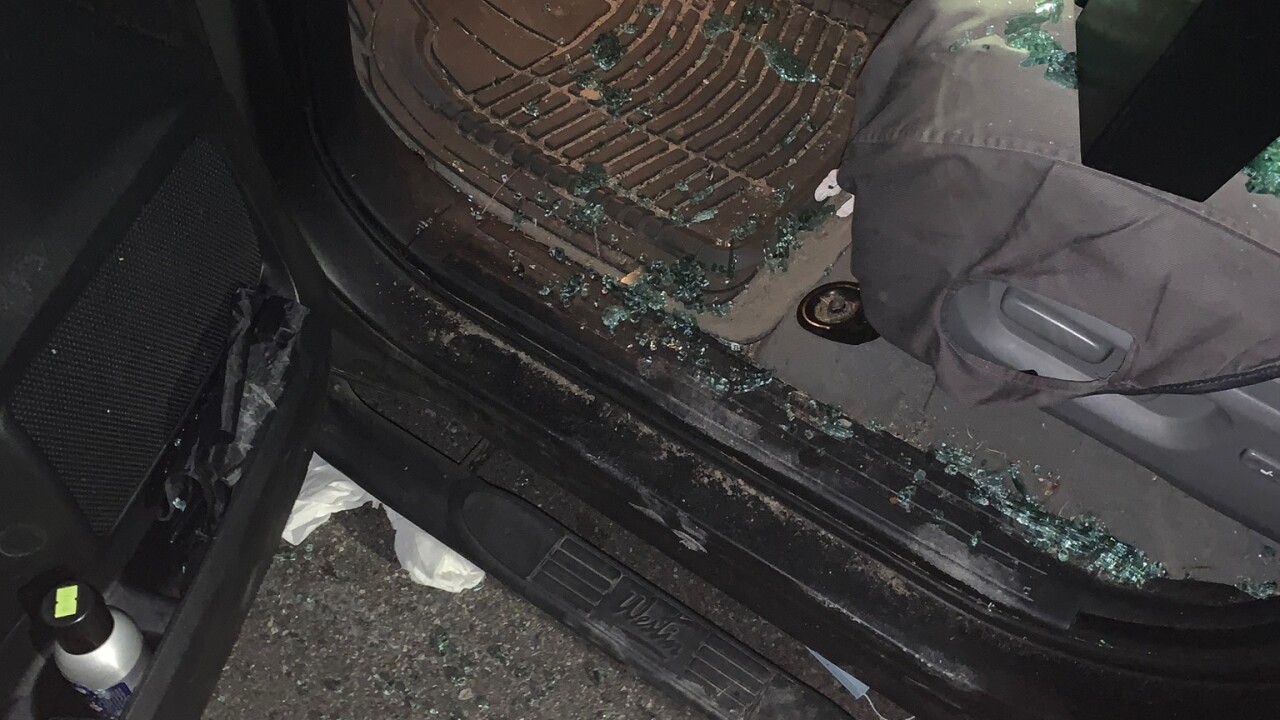 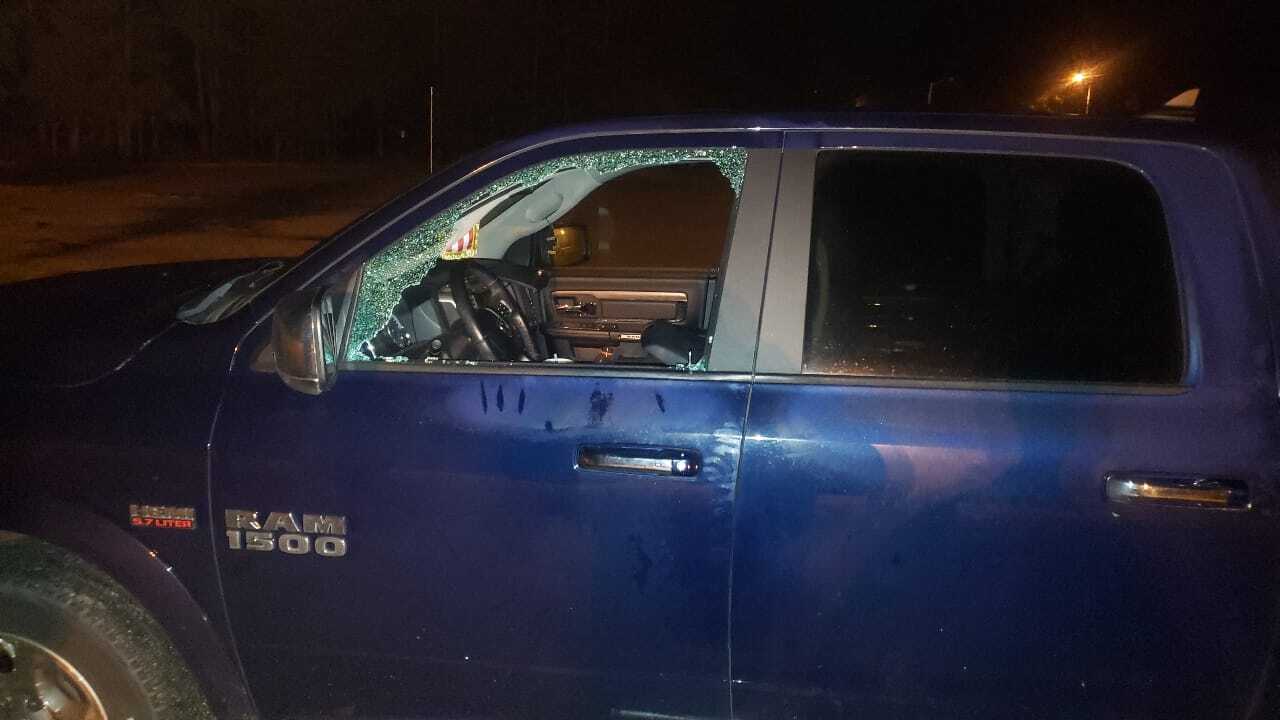 HAMPTON, Va. - The calm of our local waterways is what brings fisherman Beau Scarboro to the Phoebus Pier Boat Launch in Hampton.

"It’s bliss. That’s the only way I really know how to describe it," he said.

However, when he got back to his truck in the parking lot after an overnight trip on the river last week, he found a rock had been thrown through his driver's side window.

"[The truck] was destroyed. There was no stone left unturned. They went through, you know, every compartment," he said. "There had been acid that was poured on my truck and there's holes that have been hammered into the roof of my truck and, like I said, personal items were stolen out of my vehicle [including my pistol]."

On Thursday afternoon broken glass could still be seen in the parking lot. Scarboro said it's from another car window that was smashed not long after his was.

"I'm more concerned for the other boaters and kayakers there, you know, that frequent the area," he said.

Confirmed by police, recent car break-ins aren't isolated to launches in Hampton. The community has taken to Facebook to share photos and stories of what happened to their vehicles.

One person reported a break in near Lake Whitehurst in Norfolk, and Virginia Beach Police confirmed at least two incidents within the week at Owls Creek Boat Launch off General Booth Boulevard. News 3 also learned of another truck break-in near Rudee Inlet.

Scarboro said they all seem to follow a similar pattern where a rock is thrown through the window. However, police have not confirmed any connection between the incidents or any suspects.

Without any surveillance at the individual launches and parking lots, Scarboro's best advice is, "Definitely don’t keep any valuables in your truck at any of these boat ramps. If you can, have somebody drop you off if you’re going to be fishing overnight or even during the day time, because there have been people that have been vandalized and stolen from the day as well."