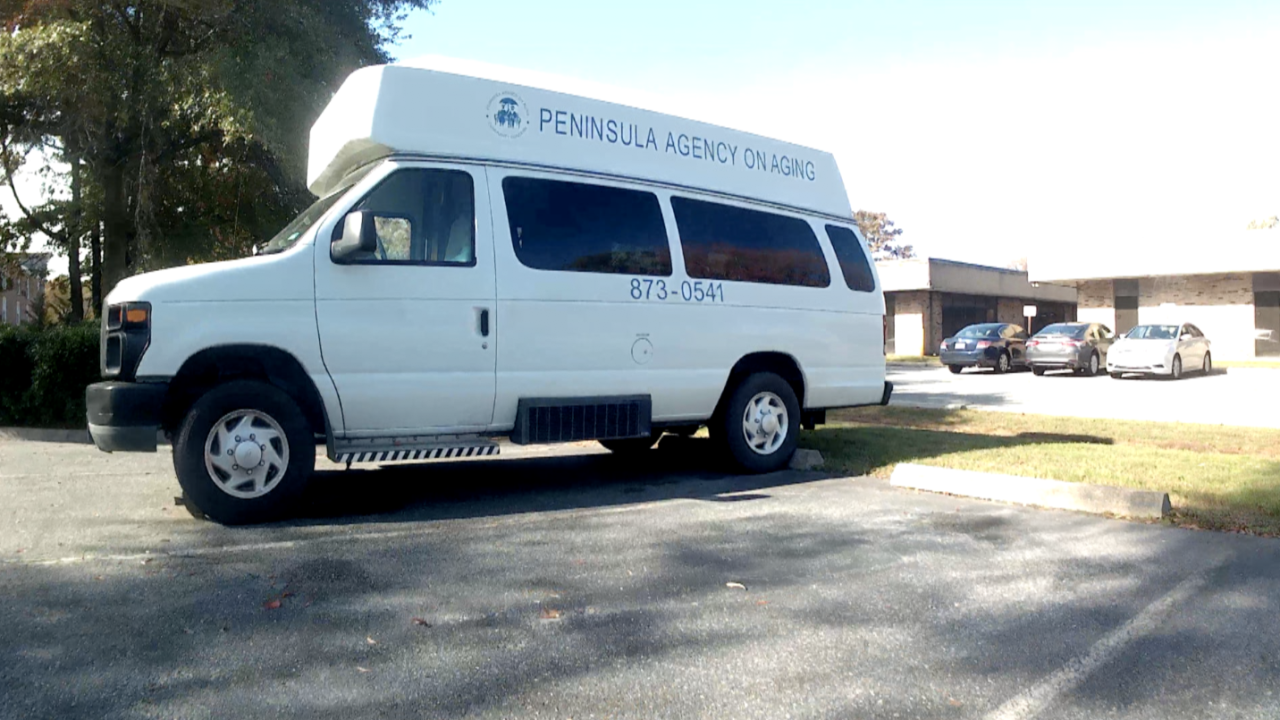 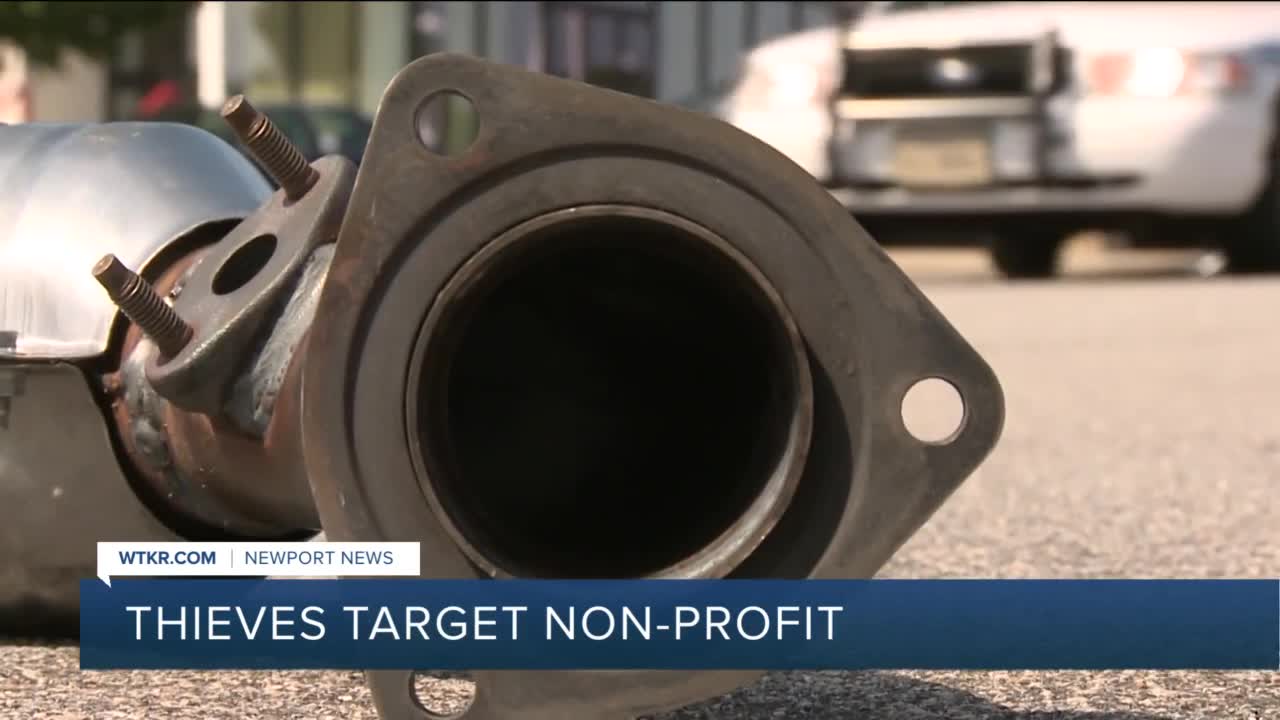 NEWPORT NEWS, Va.— The Peninsula Agency on Aging is one of the latest victims of thieves looking for a quick buck.

The nonprofit for senior citizens was targeted for the second time this year as they work to provide essential services during the pandemic.

“From what the Newport News Police Department tells me, it takes less than five minutes for them to be in and out,” said Gerald Patesel, Vice President of Community Services for Peninsula Agency on Aging.

Four catalytic converters were cut out of the agency’s vehicles Wednesday night while they were parked in the office parking lot.

The Newport News nonprofit is now out more than $4,000 to replace all the parts before their vans can run again.

“That is a major impact to our maintenance budget that down the road could definitely affect the services that we provide for our seniors,” says Patesel.

It’s the second time their vans have been hit this year. The first time was in May.

It’s an ongoing problem for this business and many others. Last year, News 3 reported on a Portsmouth business that had 255 catalytic converters stolen in just one night.

There have been 34 reports of catalytic converters thefts this year alone in Newport News, according to police.

Thieves are after the platinum-based material found in the part so they can sell it at a scrap yard.

“They just roll up under there with an electric saw and [with] four cuts, they’re done,” said Patesel.

The agency’s Meals on Wheels program that delivers food to seniors has almost doubled since the pandemic started, making it critical for them to keep their vans on the road.

Related: How to protect property after rash of catalytic converter thefts in Hampton Roads

“It’s just a shame that they pick on a nonprofit who depends on limited funding and particularly contributions and donations from the community.”

Now, the agency says it looking to get cameras and possibly a new location to lock up their vehicles so they can keep helping the community that relies on their service.