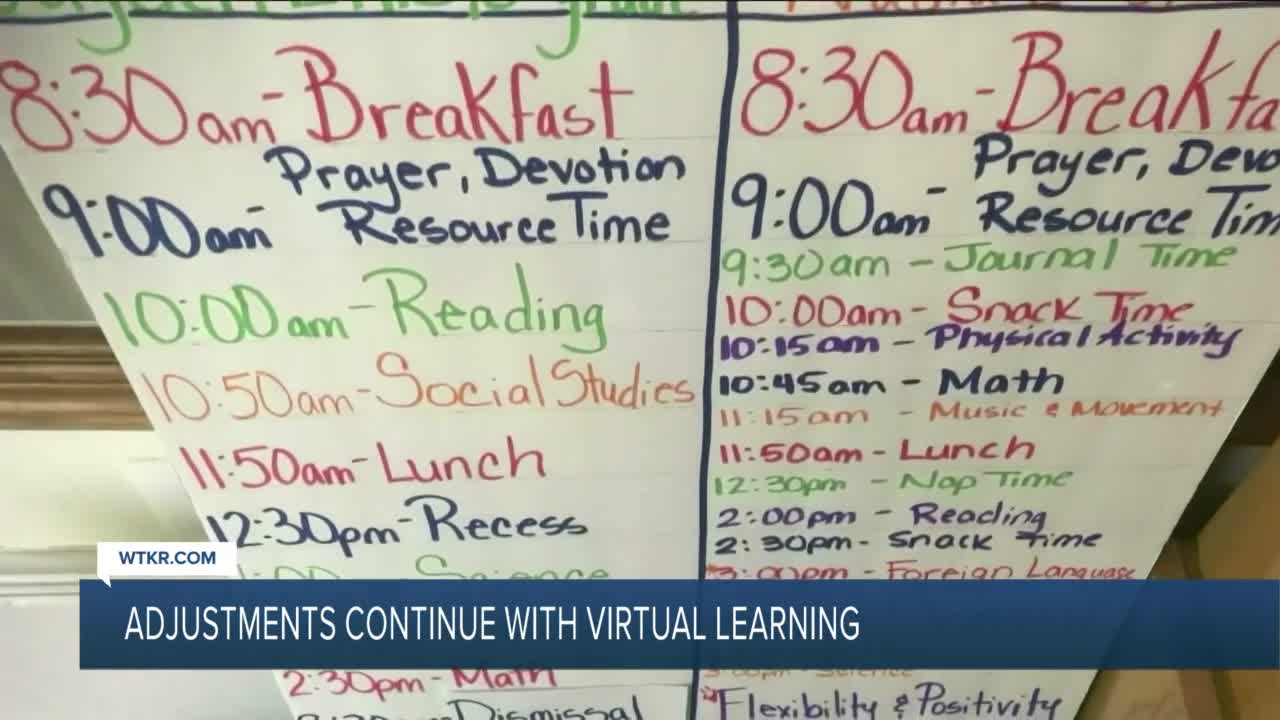 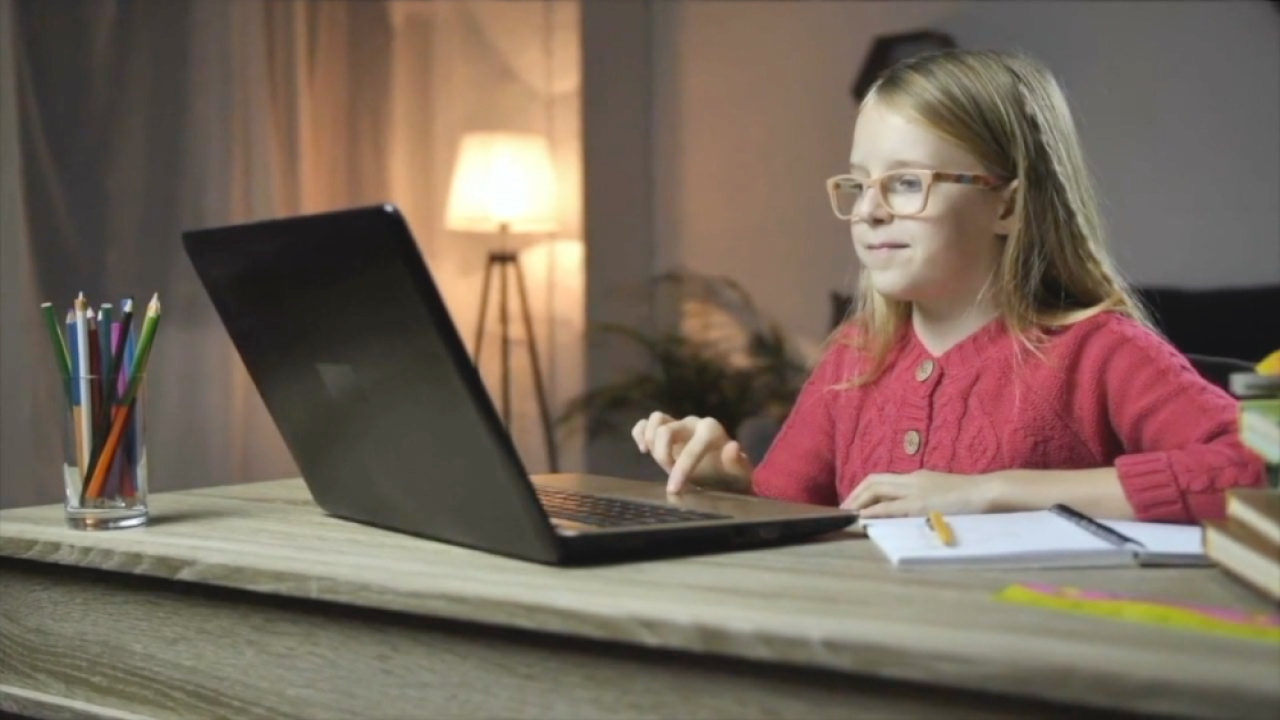 CHESAPEAKE, Va. -- For Sarah Cameron and two of her children, the start of the first-ever virtual school year was rough. Three three weeks later, she said some things have gotten smoother.

“It took us a week or two... the technical things, we’ve gotten used to and we figured out it for the most part,” Cameron told News 3 in a follow-up interview.

There were, however, other aspects that still prove to be a challenge.

“If you click into a Zoom meeting to0 early and the host hasn’t started it yet, the teacher is not there, the kids are wondering, 'Did I do this right?'” Cameron said. “Some days it was just tough to get them to want to go to school - which sounds terrible - and it’s just downstairs."

She is not the only parent feeling this way. Counselor Danielle Jweid said she has heard the same story from several other parents.

“That’s been complicated for kids and parents both,” Jweid said. “Especially for the younger kids being bad - that’s a little more difficult to do that."

She currently works with parents to settle through this rather unique school year. News 3 also spoke to her three weeks ago; at the time, she described what was in store for this school year as "uncharted waters.”

"Now that it’s actually being practiced,” Jweid explained, “what is working and what isn’t working, some of the map is being drawn."

She said more of that still needs to be drawn, adding that even with more of that figurative map being drawn, there is still the notion that “it should be this way or this should work.”

As the trial-and-error of this school year continues, the two did offer their advice to parents.

“We find the little things to pick and celebrate like, ‘Yay, your first week is done' or, 'The second week is done,’” Cameron said.

Her emphasis was on celebrating smaller moments of success from a difficult moment. Jweid also emphasized this.

"I think I would reiterate taking those breaks, celebrate the small victories,” Jweid added, “making sure to keep everybody’s spirit as much as you can."

For now, Cameron said some weight is off her shoulders as her children have returned to in-person classes on Monday.