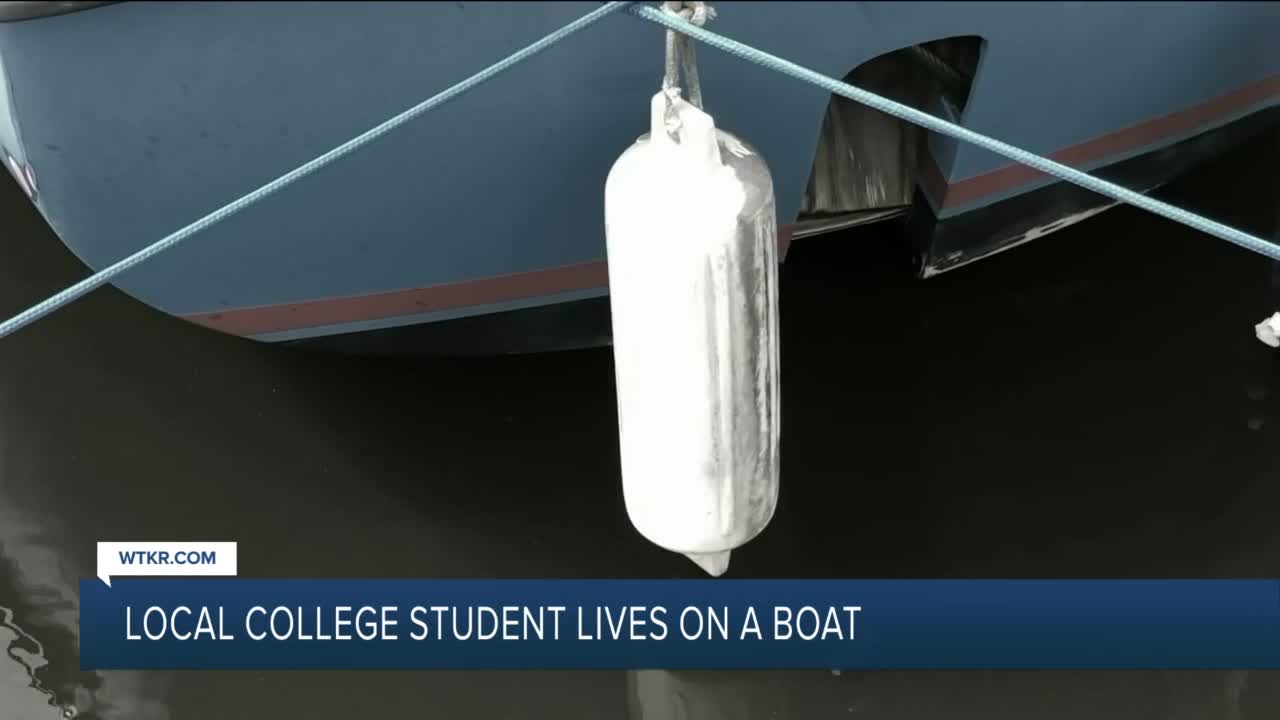 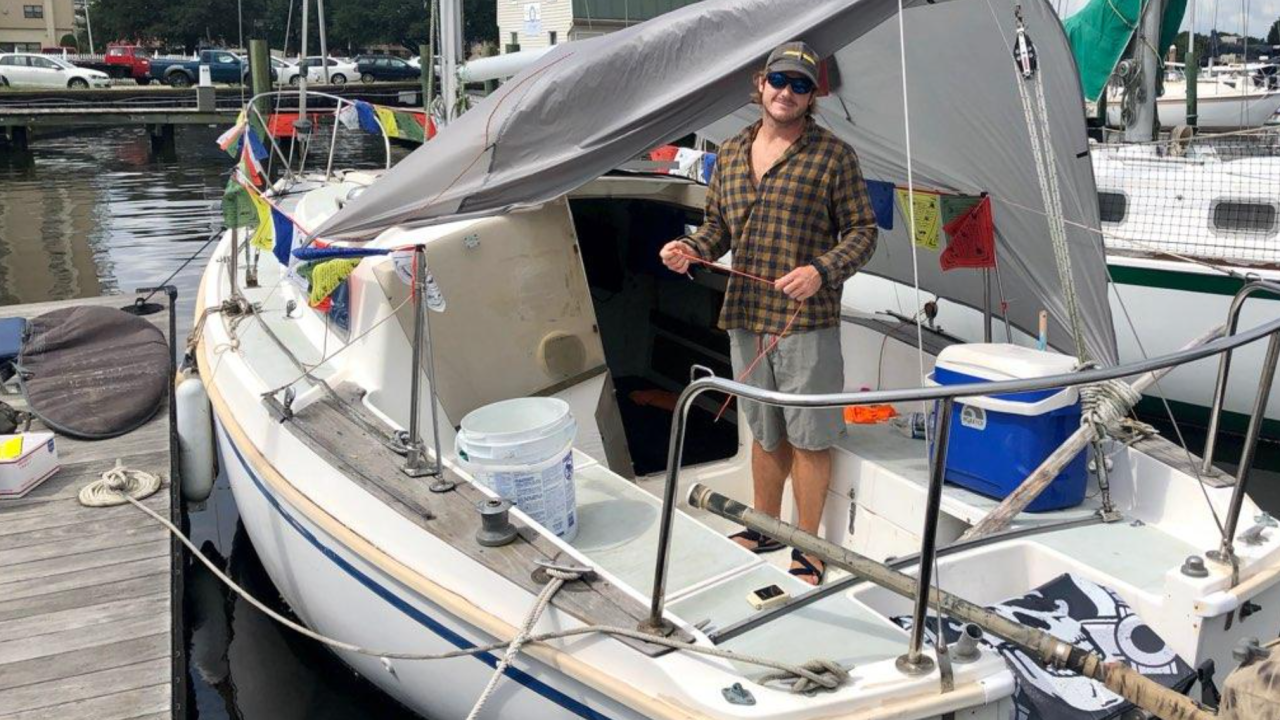 Zack Mallette shared his story of overcoming obstacles and adapting to change.

The 30-year-old said he grew up on the Eastern Shore and travels around a lot.

“It’s just so remote, secluded and beautiful and surrounded by the water,” Mallette said.

Two years ago, he signed up for the Tidewater Community College Physical Therapist Assistant Program.

He could commute back and forth from the Eastern Shore driving his truck and paying high tolls on the Chesapeake Bay Bridge Tunnel, or he could rent an apartment near school. He felt both options were too expensive, and he does not like renting.

“The dock slip was relatively inexpensive compared to what my cost would have been commuting,” said Mallette.

He said he bought a 27-foot sailboat for $300 and fixed it up. He docked it at the Tidewater Yacht Marina in Portsmouth and called it home for two years. Every two or three months, he would go back to the Eastern Shore.

He said winters were cold.

“I had a small propane heater that kept me at a really warm 49 degrees in the middle of winter, so that was nice to keep me spry for the next day,” said Mallette. “Sometimes you get some pretty heavy storms going through, and it's not very easy to read a few chapters in the book when you are rocking at about a 45-degree angle.”

He said he would do most of his studying on campus.

For the most part, he said, living on the boat was great.

“It was really comfortable, and you know all of those nights I could just pop about hatch open and let the nice cool breeze come through,” said Mallette.

Mallette praised his TCC professor, department head Melanie Basinger. He said she is an inspiration, amazing and hard working, and helped guide him through the courses.

She started a nonprofit called Timeless Living, which Mallette is a part, of that aims to prevent falls in adults 65 and older.

Now he’s eager to help others while working in the healthcare field during the pandemic.

“I feel like the quicker that we can adapt to our situation, find ways to think creative solutions and utilize our assets and our resources with kindness and care for people around us, we can always find a solution,” said Mallette.