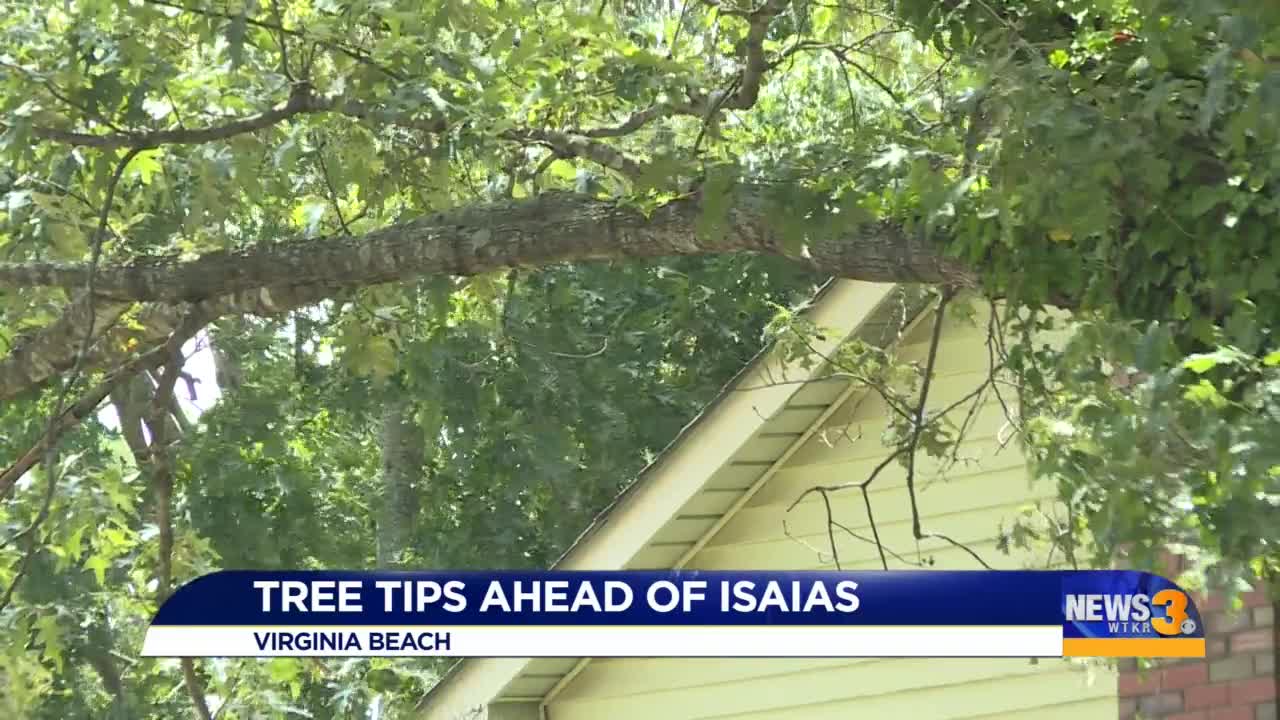 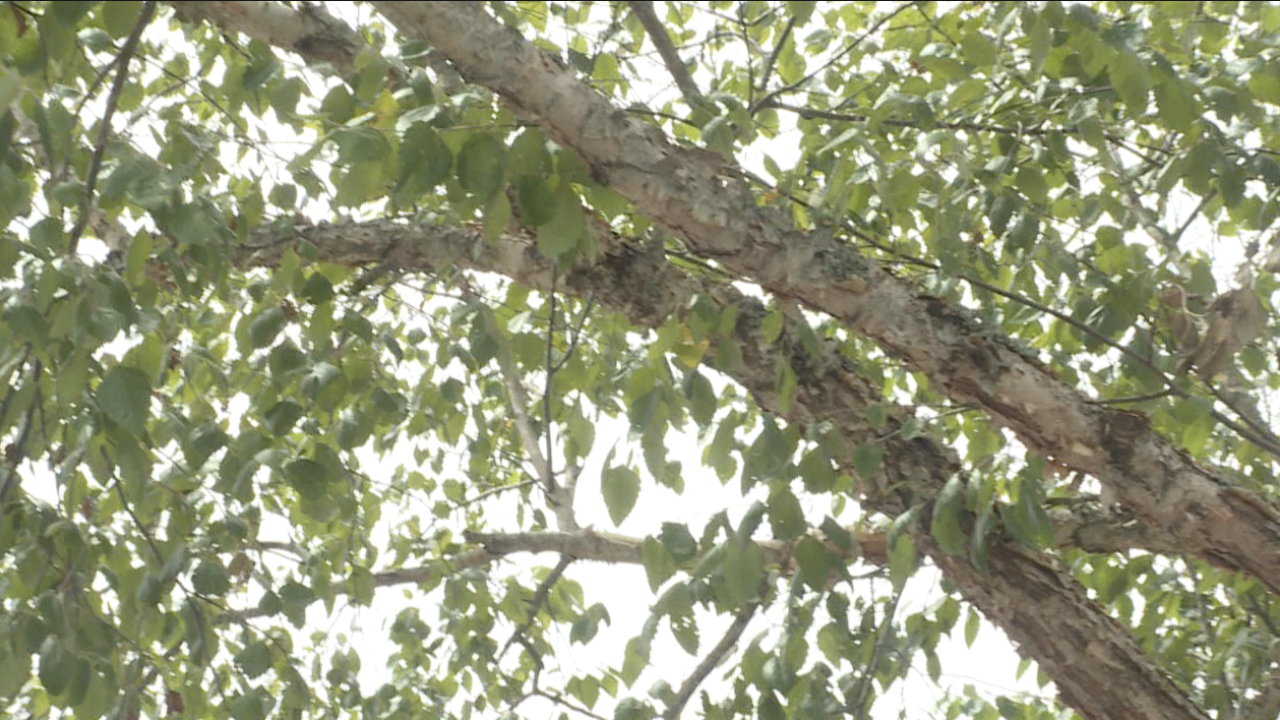 VIRGINIA BEACH, Va. - The trees along your street or in your yard may appear sturdy, but during a hurricane or tropical storm, those trees could become dangerous and even deadly. They could fall on top of a home or a car, resulting in massive damage.

It is reasons like these that tree experts, such as Brent Jackson – the owner of Absolute Tree Surgeons - advises residents to tend to their trees before a storm, especially as Tropical Storm Isaias approaches.

“Don't wait until the last minute,” Jackson told News 3. “Go ahead and prepare, save your money to get it done. That way it's done, it's off your mind and you can feel safe."

In his nearly 20 years in the tree business, Jackson said he has witnessed the destruction from fallen trees.

"I was in this lady's living room where she had a limb, probably about this big in diameter, come straight through the roof and landed and it crushed her TV, her TV stand," Jackson said.

Jackson shared some suggestions and what to look out for.

"Have people like us come out, give them a diagnosis on the state of the trees,” Jackson advised. “If they have any rot going on, a lot of deadwood, check the base of the tree."

He also said the tops of trees should be considered.

"The fuller the trees, when that wind blows, it acts like a parachute and can just topple them over, so they really need to consider getting them thinned out,” he said.

The longer you wait, the more people you will most likely have to compete with for a diagnosis appointment.

“When Matthew hit, for instance, my call volume picked up by 40 percent, which is a lot," Jackson said.

As for pricing, he said it can vary based on the company and the experience of those cutting the trees. Jackson urged to be mindful of estimates as well as the company’s reputation and if it is insured.

“I recommend getting three to four estimates,” Jackson suggested. “Usually go with the middle person. Don’t go with the person way up here that’s trying to price gouge and the lower guys, most of those guys that are bidding real low, they don’t have quite as much experience.”