2 breweries, both in Norfolk but located thousands of miles apart, team up to make beer 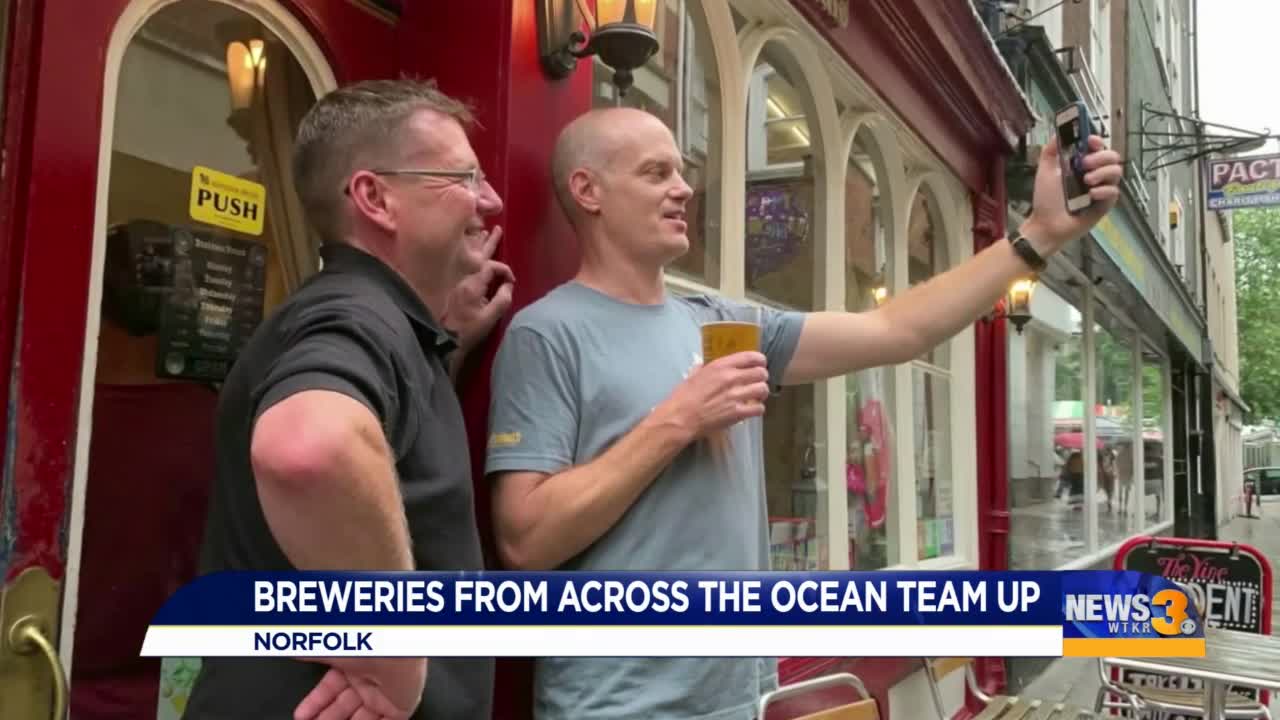 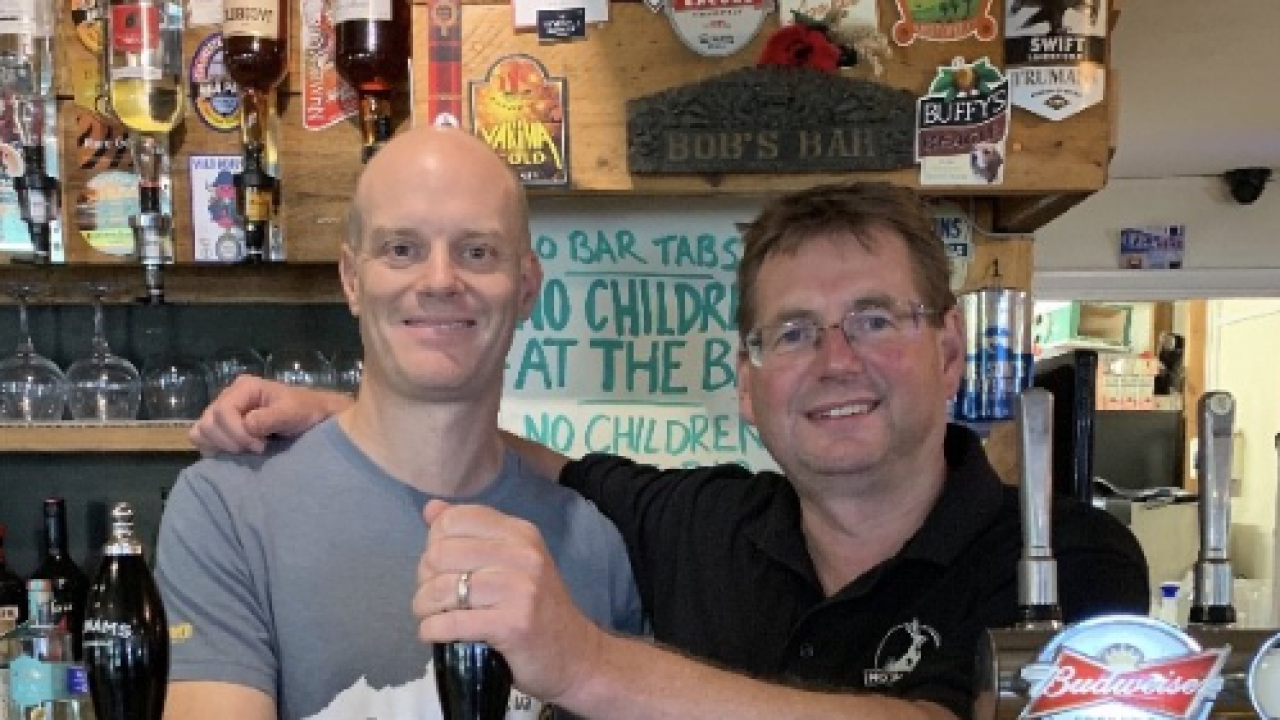 NORFOLK, Va. - Two breweries, both in Norfolk but located thousands of miles apart, are teaming up to make a beer.

The whole partnership started off two years ago with an email from David Holliday, the head brewer at Moon Gaze Brew House in Norfolk County, England, to Smartmouth Brewery in Norfolk, Virginia.

“We get a million crazy emails and we're like, what is this?” said Porter Hardy, president of Smartmouth Brewery.

News 3 spoke to Holliday over Zoom about the partnership. He said he reached out to Smartmouth after reading their website.

“He must have just thought this was a mad bloke from England emailing him, someone he'd never heard of saying, ‘Why don't you come over here and brew a beer?'” Holliday said.

But Smarthmouth wrote back, and the collaboration began with the idea of creating a beer together.

They say the IPA was created with ingredients from both breweries. It’s called the Pond Hopper.

“We do have half English hops and half American hops, so it's kind of like that, the trans-Atlantic thing,” Hardy said.

The two regions have a deep historical connection dating back hundreds of years.

"'Let's bring the two Norfolks together and sort of create that closeness again,' so we did it in a beer," Holliday said.

This year, he wanted to recreate the event at his brewery in Norfolk and have Norfolk food, Norfolk bands and a whole Norfolk Day locally, but the COVID-19 pandemic forced the full event to get canceled.

Smartmouth is still releasing the beer this Saturday in a smaller event, with live music and a food truck planned. The can was designed by local artist Lewis Hazen.

Holliday had planned to be in Hampton Roads for the event this Saturday. COVID-19 forced the trip to get canceled, but the partnership continues.

Holliday said he looks forward to having a beer in Norfolk, Virginia next year.