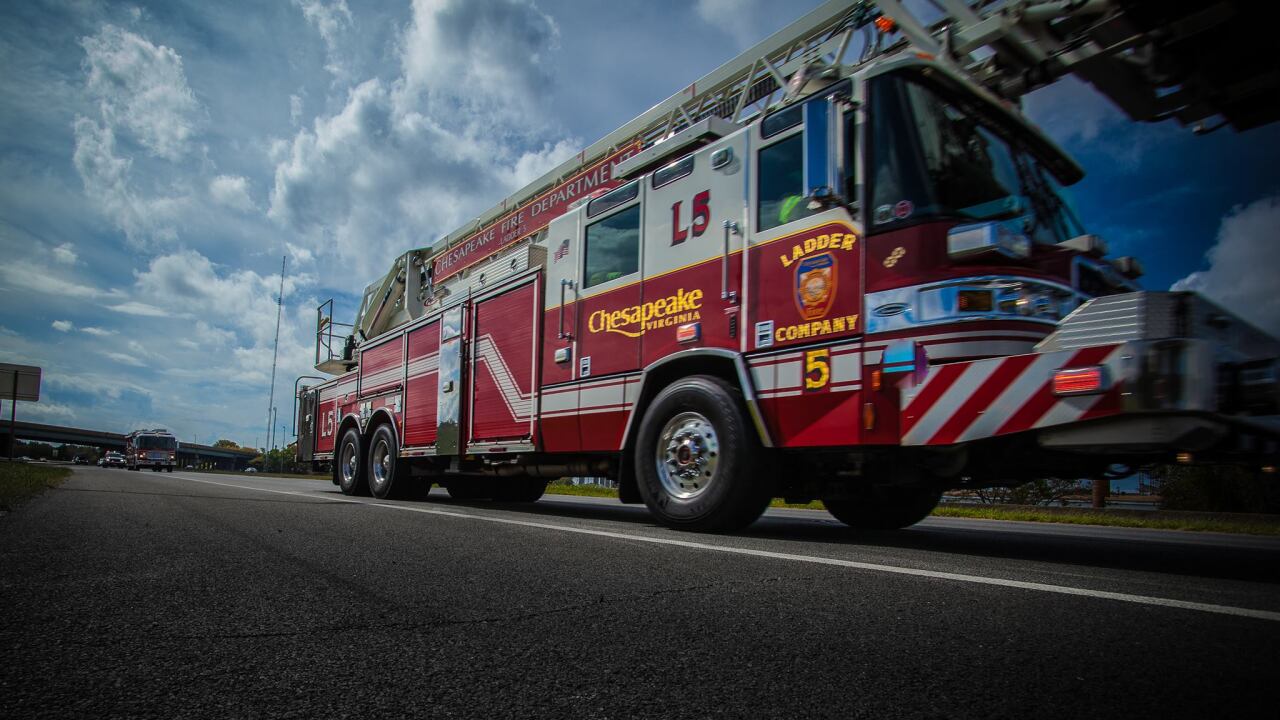 Fire crews say they responded to the fire in the 2200 block of Decatur Street at 3:09p.m.

According to reports, a grill in the back of the duplex was on fire and the grill was up against the home.

Crews brought the fire under control and out at 4:11 p.m.

Officials say no injuries were reported and the fire was determined to be accidental.