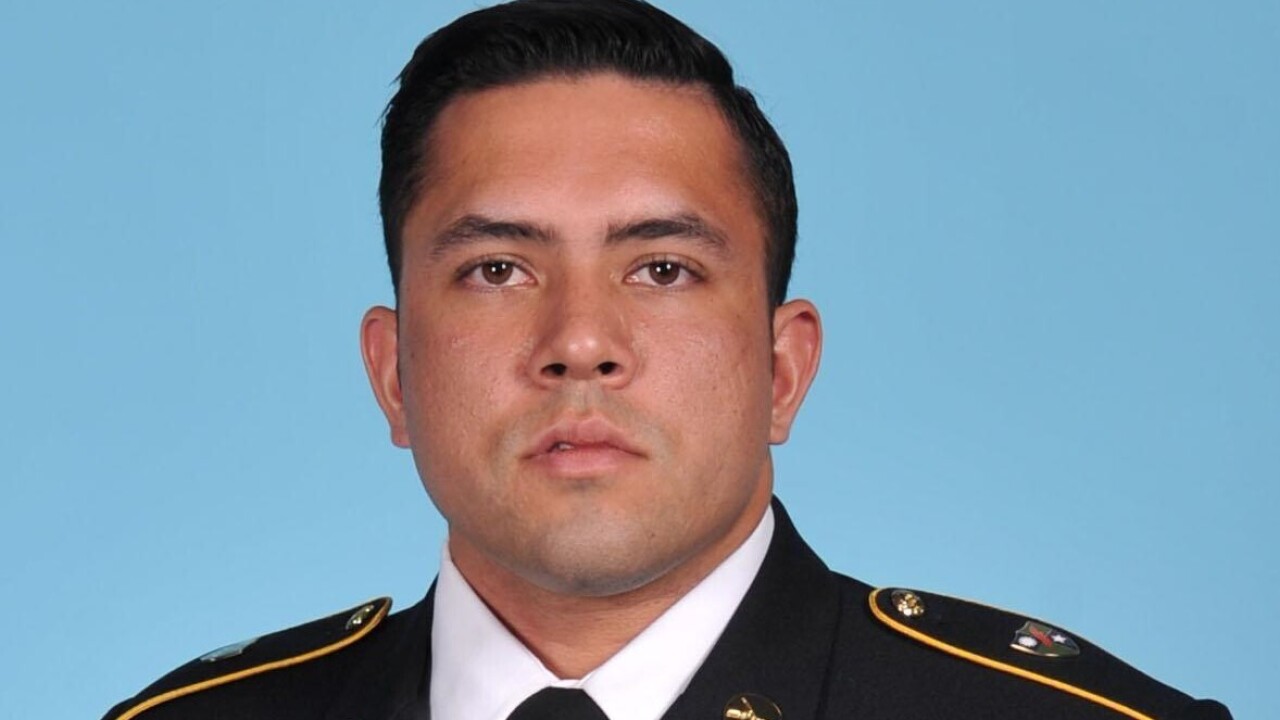 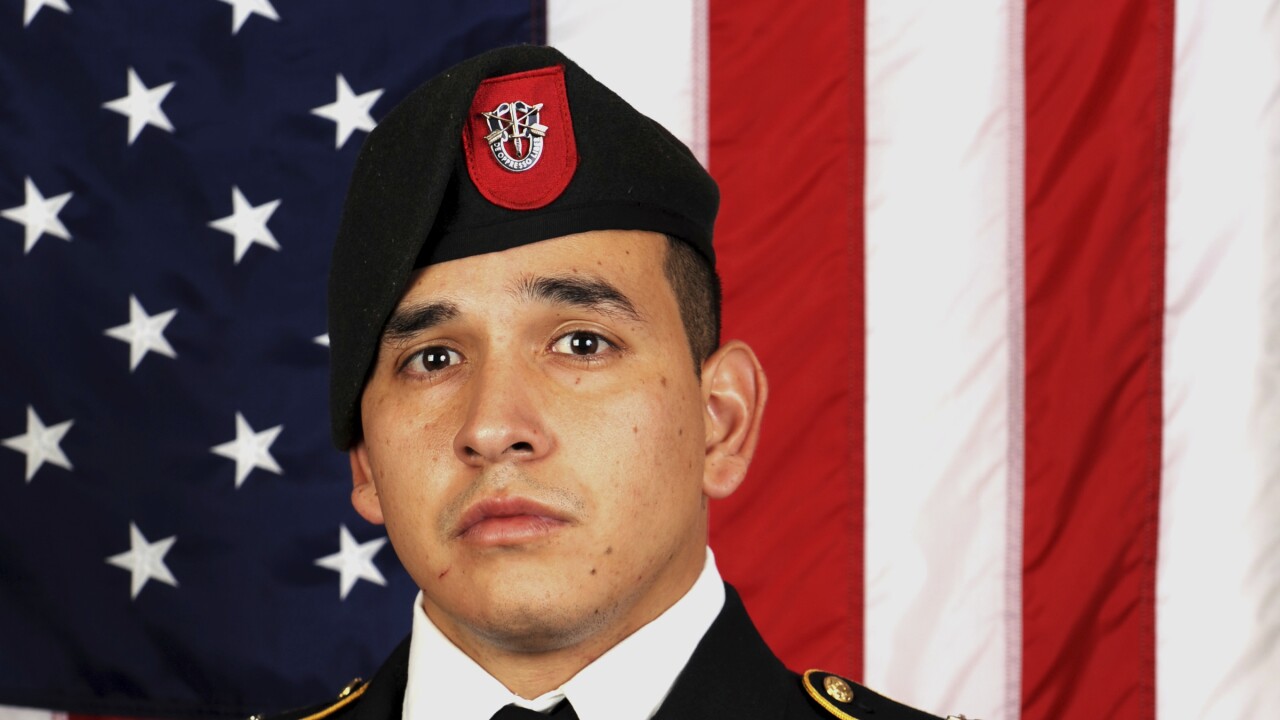 Afghan officials said one Afghan soldier was also killed, and the gunman died in the assault.

There have been numerous attacks by Afghan national army soldiers on their allied partners over 18 years of America's protracted war in Afghanistan.

Six U.S. service members have been killed in Afghanistan this year.

U.S. casualties reported after troops upon in Afghanistan, officials say