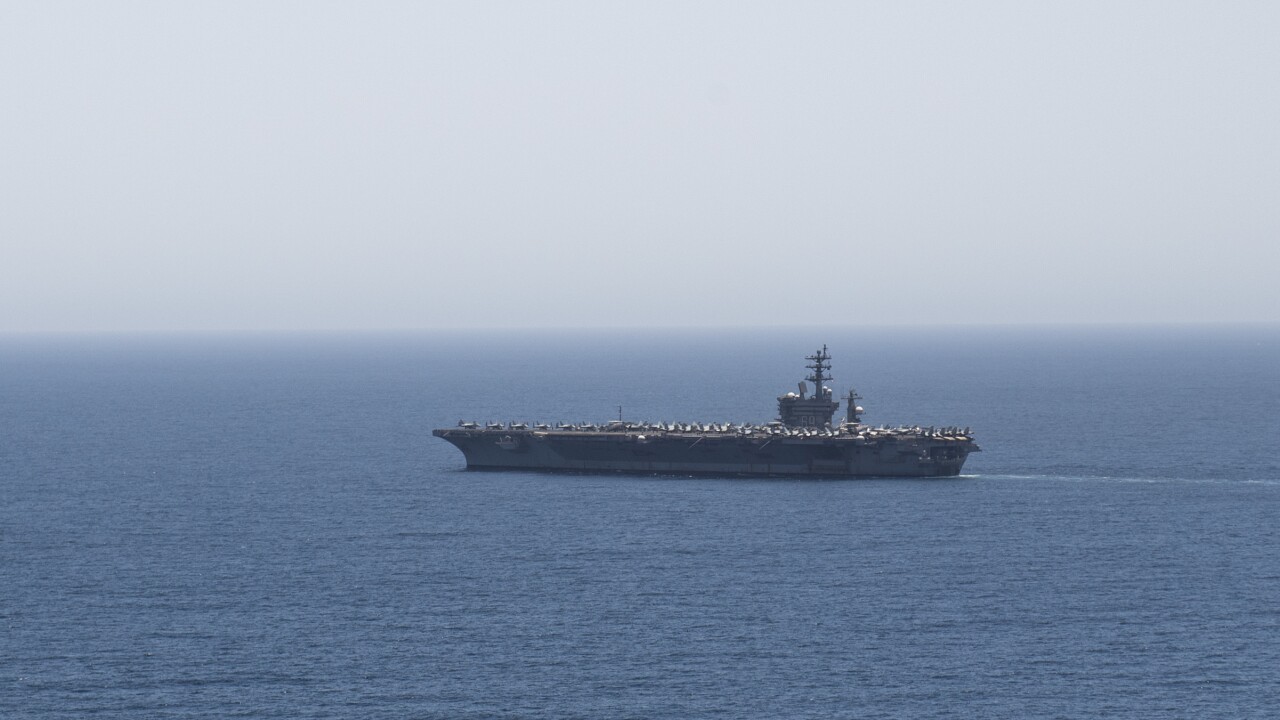 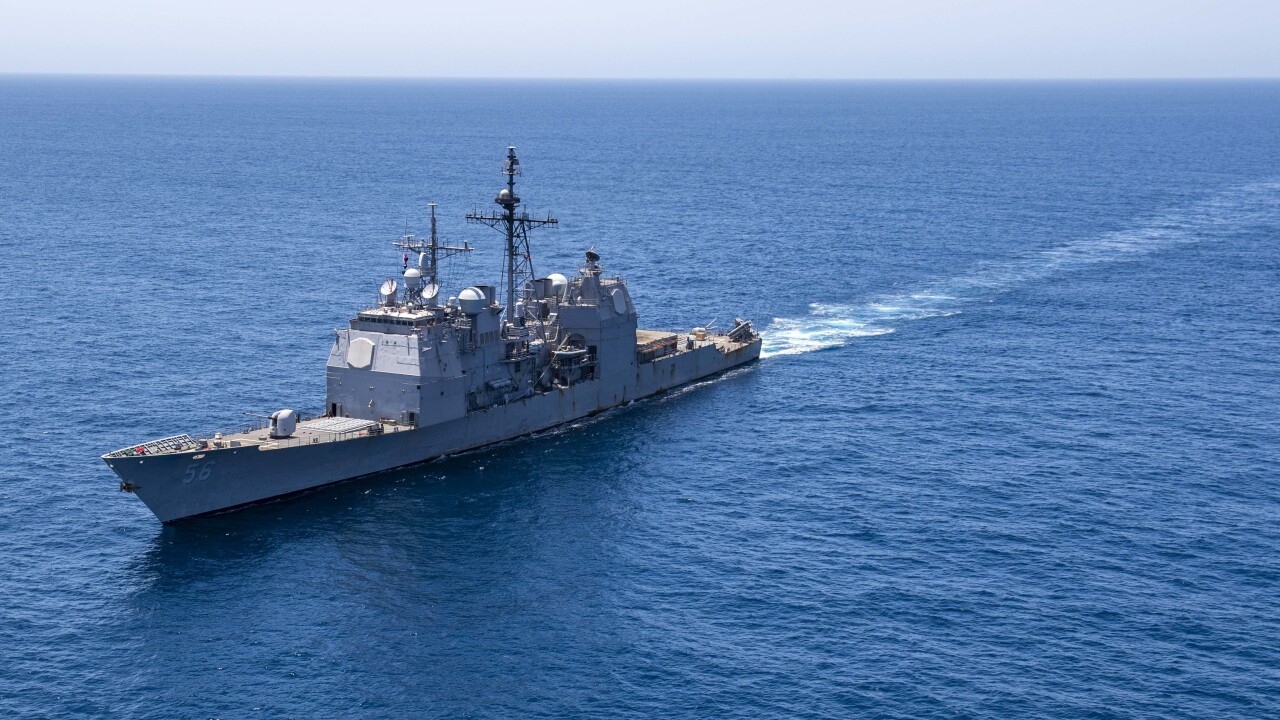 The two ships, homeported in Norfolk, departed January 17 for the strike group's Composite Training Unit Exercise and following deployment to the U.S. 6th and 5th Fleet areas of operation.

Ike and San Jacinto's 161 days at sea beat the standing record of 160 days held by the USS Theodore Roosevelt (CVN 71), which operated in support of post-9/11 response beginning in February 2002.

The record-breaking deployment is meant to help minimize crews' exposure to the novel coronavirus. Both Ike and San Jacinto's crews have maintained mission readiness despite coronavirus restrictions, the Navy said in a statement.

"Our ships remain undeterred in the face of adversity and this monumental feat will only make our crews and the Navy stronger," said Capt. Kyle Higgins, Ike's commanding officer. "I'm so proud of the young men and women I see on the deck plates each and every day. Their dedication to the mission is what makes our Navy the greatest fighting force the world has ever seen."