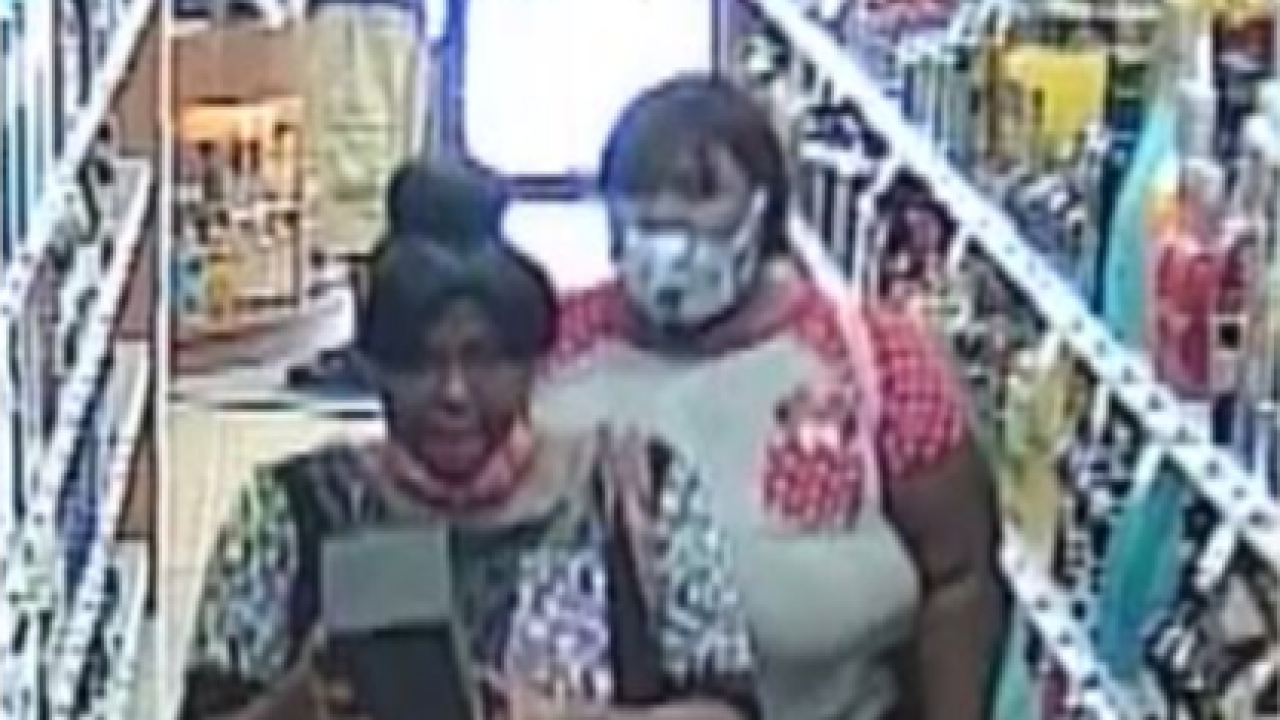 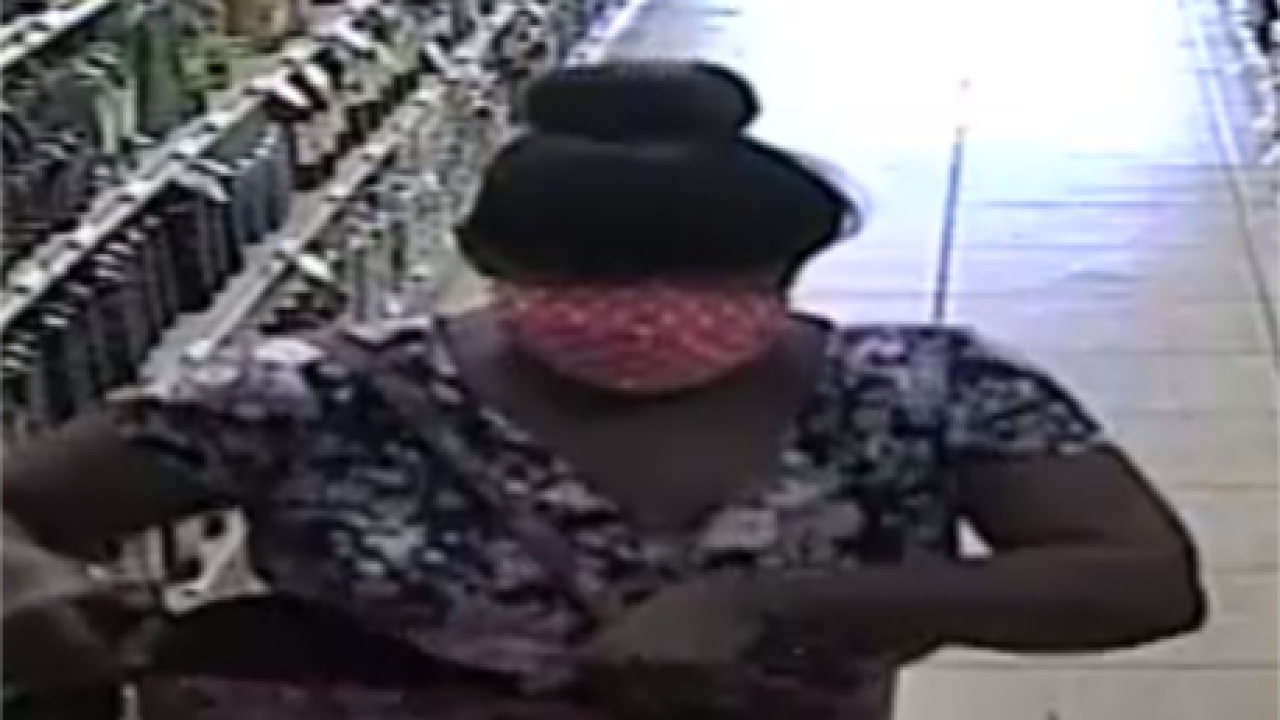 VIRGINIA BEACH, Va. - Police in Virginia Beach have identified two women who were wanted in connection to several shoplifting cases.

They were identified after being featured on News 3's Taking Action Against Crime segment.

According to police, one of the women, Betty King, has been arrested. They are still looking for the other woman.

According to police, the women stole several bottles of alcohol from the ABC store on Holland Road on June 29.

Police say they've stolen from this location before, as well as at another ABC store on Independence Road.

Police say the woman seen on the left of the image has also been connected to other shoplifting cases at ABC stores in the city.