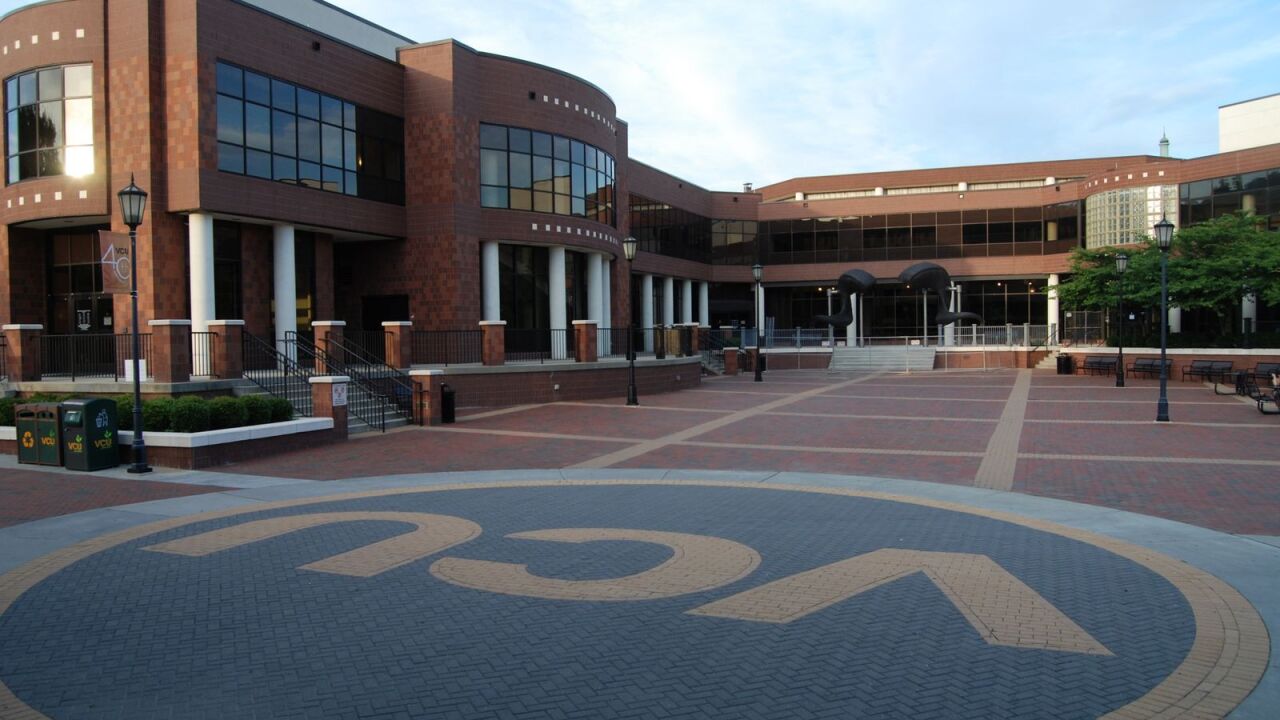 RICHMOND, Va. (AP) —Virginia Commonwealth University in Richmond will remove building names, plaques and other symbols that honor several of its past supporters.

The board of visitors at VCU in Richmond voted unanimously on Friday to remove 16 different references on campus.

The process began nearly three years ago when School President Michael Rao formed a committee to examine items on campus related to the Confederacy. A second committee made recommendations this summer, when Confederate monuments in the city and elsewhere were toppled or removed following the death of George Floyd.

AP says the decision will strip the name Ginter from a VCU building located and remove the words “Dooley Hospital” from a threshold that still exists where a hospital once stood. Ginter refers to cigarette magnate Lewis Ginter, who at his death in 1897 left money for charities and public institutions. He fought for the Confederacy, becoming a major.

Ap reports, Dooley references James Dooley, also a Confederate soldier who died in 1922. He served in the General Assembly, helped oversee railroad expansion nationwide and left his home to the city.

Board member Peter Farrell said the decision wasn’t meant to disparage the men’s work in the city, but rather it’s about how the school looks at history and the role the Confederacy plays on the campus.